‘Soldiering on’: Paine plans to continue as Test captain despite series loss

admin January 19, 2021 Sport Comments Off on ‘Soldiering on’: Paine plans to continue as Test captain despite series loss 17 Views 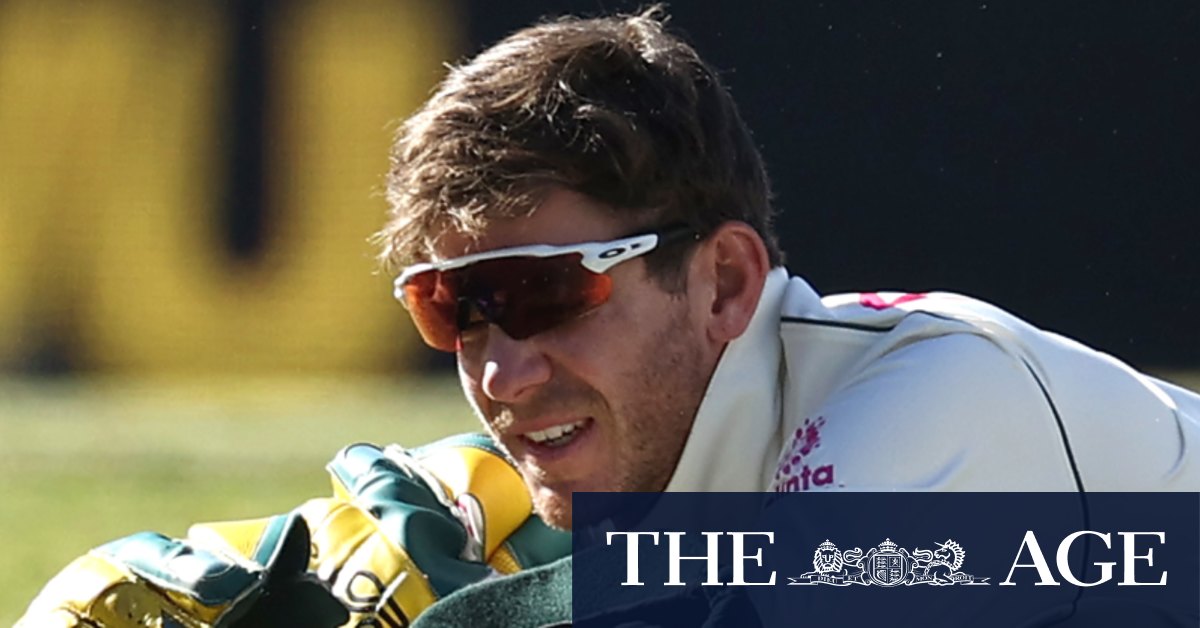 Paine said he was still “loving” the job, which he took on after the sandpaper scandal in 2018.

“I’m still looking forward to going to South Africa and the series there. We’ve had a goal to make this Test Championship final [in July],” he said. “I think that’s still achievable. It’s a big focus for us and for me and this group.”

Asked whether he intended to press on until the Ashes, Pained replied: “I’ve said many times the last two or three years I don’t look past the next series. I’m 36 years old, I’m loving doing my job. It’s a difficult job and it’s times like this it can be bloody hard work when you’re copping it left, right and centre.

“That’s what I signed up for. I didn’t play my best cricket at times this series but that can happen. I’ll go away, look to get better, look to improve certain parts of my game for the next year.”

Whether Australia’s display against India and Paine’s role in it will prompt selectors and the CA board to accelerate a succession plan is another story.

The Tasmanian has led the side admirably for much of the past three years, playing a key role in the restoration of their reputation following the ball-tampering fiasco.

‘I didn’t play my best cricket at times this series but that can happen.’

While he is under more pressure now than ever, replacing him is not straightforward. Pat Cummins, the player of the series against India, is vice-captain but has a lot on his plate as the team’s bowling spearhead as well as little leadership experience.

Steve Smith is a former captain and has served his ban over the events of Cape Town but the CA hierarchy may be reluctant to install him again. David Warner is as sound a tactical mind as there is in the team but is suspended for the rest of his career from a captaincy role with Australia. Another candidate is Marnus Labuschagne but he is also green when it comes to leading.

Justin Langer last week backed Paine emphatically, laughing when asked about whether the captain had his support, so absurd to the coach was the suggestion he might not.

Paine, who dropped crucial catches en route to India salvaging a draw in the third Test and was fined for swearing at an umpire at the SCG, remains confident he can perform the multiple duties required of him.

“I certainly had an ordinary day in Sydney, I’ve copped that on the chin,” he said. “As a sportsman, you have more bad days than good days. Batting and wicketkeeping are very similar like that. It doesn’t always go your way in cricket or in life.

“We’ve got some unfinished business with what we set out to achieve as a group. I intend to finish that.”

Previous Adelaide to appeal Marinoff’s suspension
Next Thank you and good night, India