We need to learn to live with indefinite international border closures

admin January 19, 2021 Federal Politics Comments Off on We need to learn to live with indefinite international border closures 19 Views 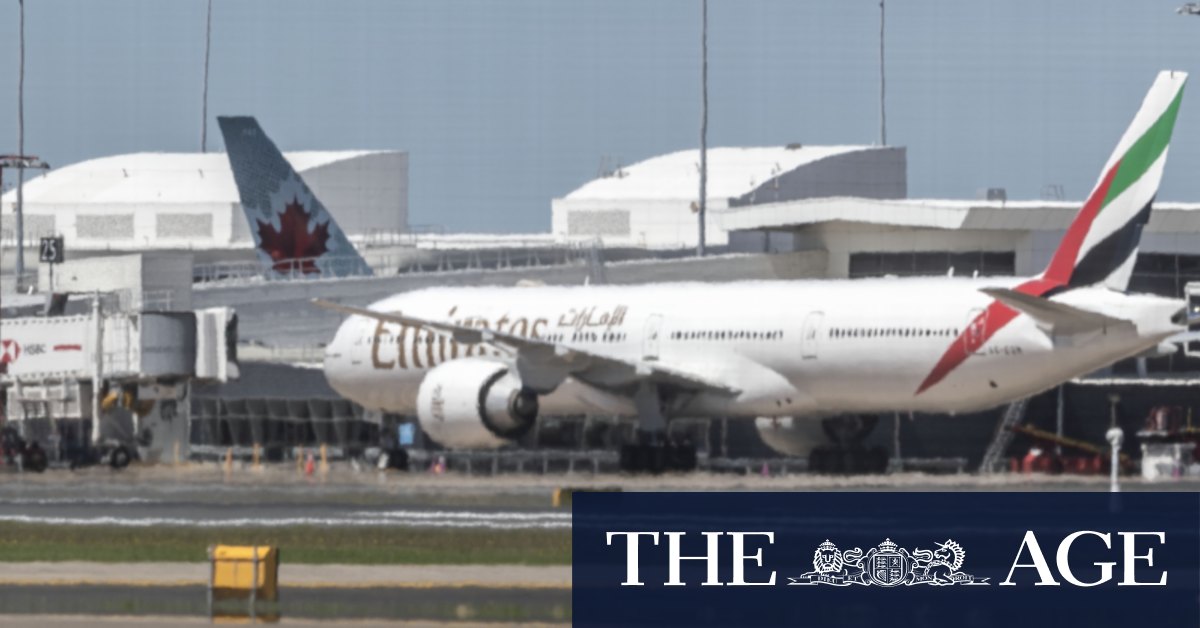 As with the closure of state borders, however, the international travel restrictions carry significant costs, which go well beyond making it hard to hold tennis tournaments. With international borders staying closed, the tourism industry says it needs help to cope after the end of JobKeeper in March. Premier Daniel Andrews said at the weekend that he had shelved his plan to restart the $32 billion international student sector, because of the reduction in hotel quarantine capacity to help keep out new, more contagious strains of the virus.

Professor Murphy has said he wants to open borders as quickly as possible but, just as with state border closures, it will be hard to decide what risk is acceptable. Unless future studies show vaccinated travellers cannot spread the disease, allowing them in will involve risk.

The federal government could start by letting in people selectively from countries with low infection rates, similar to Australia, in ‘‘bubble’’ arrangements such as that planned with New Zealand. In the meantime, federal and state governments should be looking at improving and expanding the current hotel quarantine system to meet more of the unmet demand and make it more pleasant and safe.

Ending state border closures would be a quick way of freeing up places in quarantine hotels that are now being taken by interstate travellers. But the federal and state governments should also open up more facilities, not just in hotels. At the weekend, the federal government announced another 20 repatriation flights for stranded Australians overseas, but that is a drop in the bucket. Army bases and detention centres with outdoor spaces could also be used for quarantine. Countries such as Taiwan have let many travellers quarantine at home, using phone apps and tracking devices to check their whereabouts.