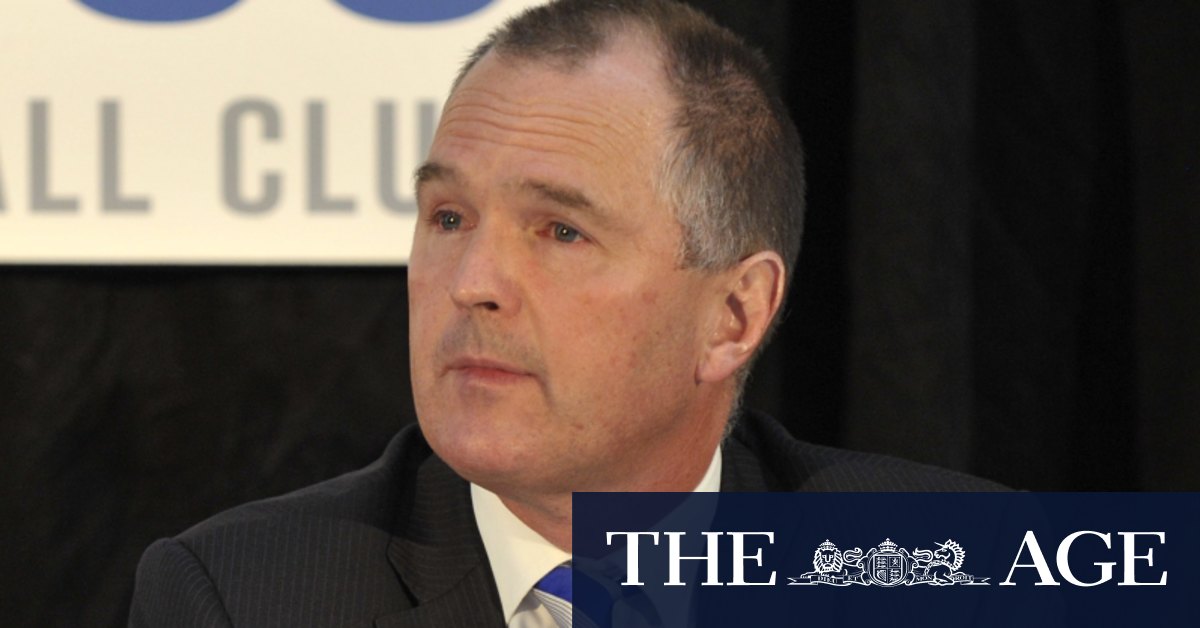 He was a candidate for the North Melbourne CEO job that Ben Amarfio eventually won and his three boys, Angus, Andrew and Hamish, have all been on AFL lists, with Angus and Andrew high-profile midfielders at Melbourne and Fremantle.

However, the coronavirus pandemic led to an upheaval in football departments with clubs standing down coaching staff and the AFL leading a narrative that claimed the game was poorer due to the proliferation of coaches.

The AFL also cut the football department cap from
$9.7 million to $6.2 million a year in 2021, which led to many coaches leaving or seeking work in football at the community level and some disquiet with the league’s regard for the coaching role.

In a statement Brayshaw said he had loved the job he held for six years.

“The coaches have inspired me with their work ethic, empathy and candour. I’m lost in admiration for the role they play in our game and have been very grateful for the support I’ve received from them and this wonderful industry,” Brayshaw said.

After such a tumultuous year, in which Rhyce Shaw parted ways with North Melbourne for personal reasons, and the personal lives of respected coaches making headlines, senior coaches such as Hawthorn’s Alastair Clarkson have expressed concern about the future of the profession.

The AFLCA will canvass members before beginning their search in February with Brayshaw to remain in the position until April.

Previous Galaxy S21 promises more for less, but expensive Ultra is true upgrade
Next Minister blows whistle on water safety ahead of Australia Day heat, amid spate of drownings