Half of senior students without proficient civics and citizenship knowledge

admin January 20, 2021 Latest News Comments Off on Half of senior students without proficient civics and citizenship knowledge 19 Views 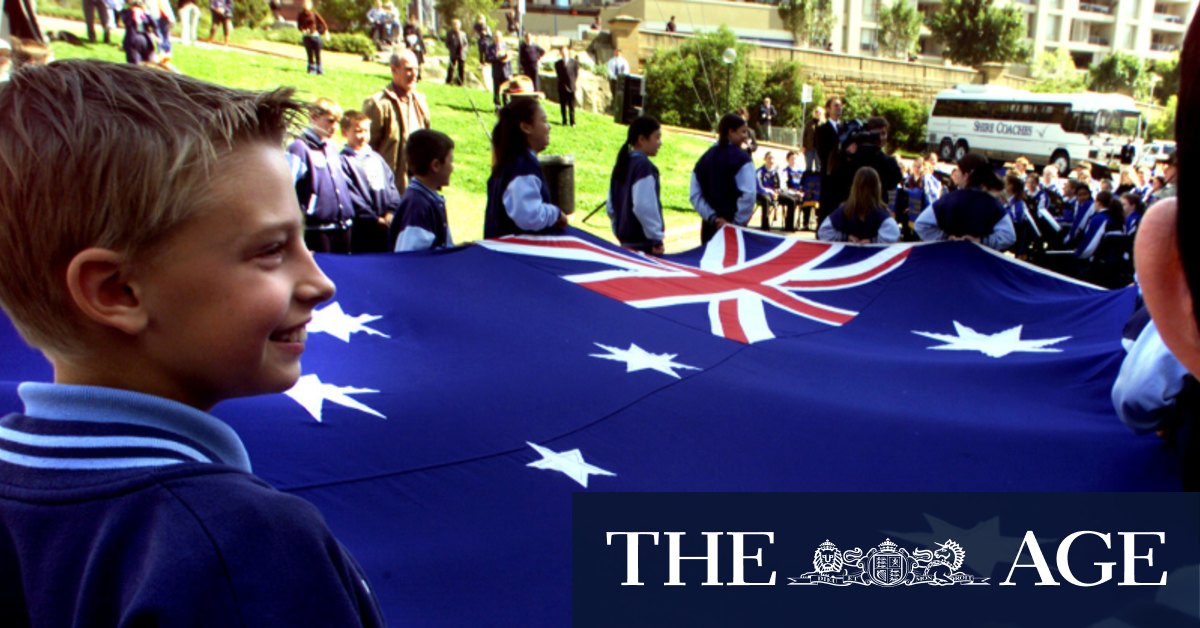 ACARA chief executive David de Carvalho said he was most concerned by year 10 results, which have not improved since the last tests in 2016 and were considerably lower than in preceding years.

“It is disappointing that the results suggest our next generation isn’t demonstrating a sufficient level of understanding of the significance and history of our democracy and shared values,” Mr de Carvalho said.

“The students are not that far away from leaving school and facing the prospect of voting in their first elections. Having a good understanding of how our system of government works and the importance of political engagement [is central] to a functioning democracy.”

The online test, which was sat by a representative sample of students across hundreds of schools, measured an understanding of Australia’s government, rights and legal obligations, and national social values.

It was followed by a survey that explored attitudes and civic engagement. Students said they were most concerned about pollution, followed by climate change and water shortages.

More than half said they believed peaceful protests were an important part of citizenship. Two-thirds of year 10 students had collected money for a charity or social cause, while year 6 students expressed more concern about most issues than they had in 2016.

Mr de Carvalho said those insights showed students were still engaged with the broader world. “That’s where we see the student voice more effectively,” he said.

But he said ACARA wanted to see a greater proportion of students reaching the proficient standard in year 10.

Federal Education Minister Alan Tudge also labelled the results as “disappointing”. “We need to ensure we do better in the future. We all have an interest in our kids learning about our democracy before they hit voting age,” he said.

President of the the History Teachers’ Association of Australia, Catherine Baron, said an emphasis on science, technology and maths education in recent years had diminished the perceived value of humanities subjects.

“There’s huge amounts of money and pressure put onto schools across all the jurisdictions to implement STEM. I think that has impacted those figures,” she said.

“If we want to encourage our kids to be active citizens with a broad understanding of the world, we need to be saying that everything you learn is important. Because [humanities are] not seen as important, it’s done very quickly or superficially.

“It’s vitally important: we create a generation of kids who don’t question their world if they don’t know their history, civics and citizenship.”

Mr de Carvalho said an overcrowded curriculum could offer one explanation for declining results. Both the national and NSW curriculums are in different stages of review, partly for that reason.

“It may well be that leading into year 11 and 12, schools are more focused on preparing students to do well in the subjects they’re going to undertake in their senior secondary certificates. In that context, the relative importance given to civics and citizenship might be dropping down the priority list somewhat,” he said.

“It may be factors broader than what’s going on in schools; cultural factors around people’s level of engagement generally with current affairs … That’s pure speculation. But I think we should be asking: what is it and why?”

Resources to support teachers with civics and citizenship education have been included in the report.