Breaking News
Home / Business / ‘There’s no other law like this in Australia’: Facebook hits out at digital media code

admin January 20, 2021 Business Comments Off on ‘There’s no other law like this in Australia’: Facebook hits out at digital media code 17 Views 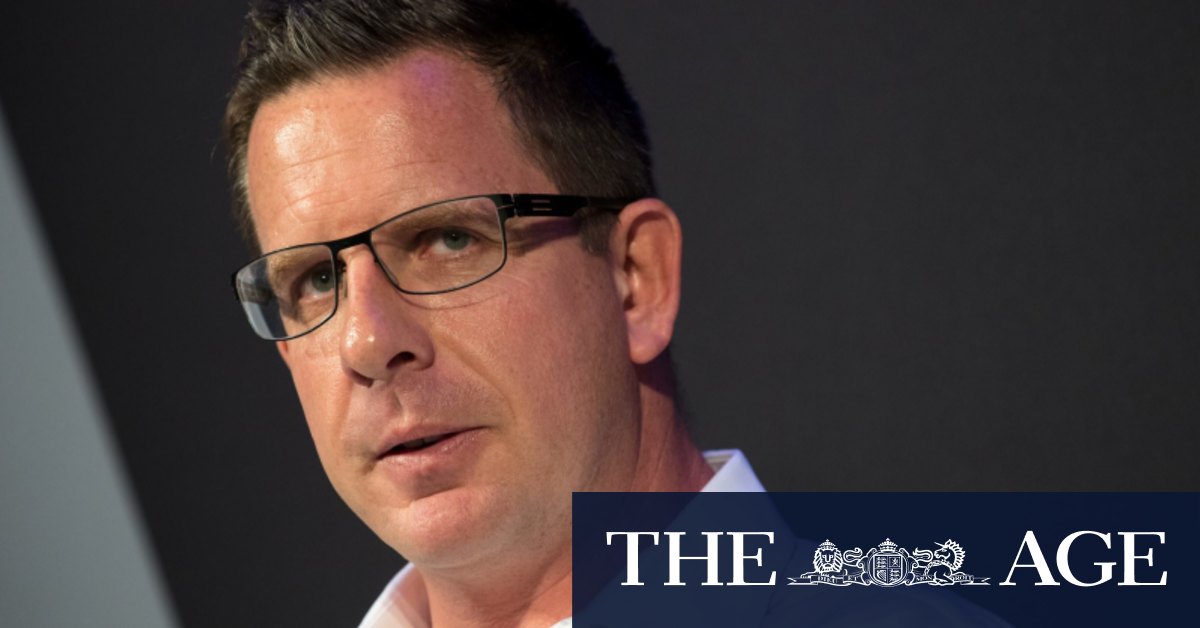 The media bargaining code is designed to force digital platforms to pay media companies for news content, and follows a 12 month review into Google and Facebook by the competition watchdog. The legislation, which was passed by the House of Representatives in December, comes amid a push by global governments to rein in the power of digital monopolies.

Mr Easton said the news media bargaining code could limit Facebook’s ability to launch Facebook News and other products locally. He argued Facebook provided more than $400 million in value to news outlets in the last year through clicks that came from its news feed.

“Unfortunately, the latest version still fails to acknowledge the commercial and technical realities of how publishers use Facebook and the value we provide to them,” Mr Easton said. “It also prevents us from introducing new products unless we roll them out to everyone, which seriously inhibits our ability to bring Facebook News to Australia.”

The proposed laws require tech giants and news outlets to enter a “final offer” arbitration process if they cannot reach commercial agreements within three months. Google and Facebook will also be required to give the news businesses 14 days notice of algorithm changes and non-discrimination provisions have been put in place to stop the tech giants taking retaliatory action such as removing content or punishing organisations that participate in the code.

Mr Easton has requested that the laws only apply a select group of publishers who are valuable to Facebook’s users. He has also demanded the removal of final offer arbitration and the abolishment of discrimination provisions.

“A non-differentiation clause that prevents us from offering commercial terms to certain publishers and changing how we display their content regardless of whether we agree a deal,” he said. “This means that if one publisher is out, all Australian publishers need to be out.”

After a draft version of the code was made public in July, Mr Easton said Facebook would ban news from being shared on its main app and Instagram in Australia. Sources familiar with Facebook’s thinking said at the time the tech giant had started looking at ways to remove news articles from its algorithm.

It is unclear whether Facebook is still planning on implementing this change. A Facebook spokesperson declined to comment on whether there were still plans to take content from the two platforms. Mr Easton’s comments come as Facebook prepares to give evidence at a public hearing held by a Senate Committee on Friday.

Major media companies including News Corp and Nine Entertainment Co (owner of this masthead) are supportive of the code and are pushing the government to urgently legislate it. Executives from both companies will give evidence at Friday’s hearing in a panel alongside representatives from the Guardian and Australian Associated Press.

Google Australia Managing Director Mel Silva argued in an open letter earlier this month the code would “break the way Google Search works” and “dismantle a free and open service”, putting the digital platform’s business in Australia “at enormous risk.”

Treasurer Josh Frydenberg introduced the bill to legislate the code during the final sitting week of Parliament last year following a lengthy consultation process led by the Australian Consumer and Competition Commission (ACCC). The bill will be debated and voted upon by the Parliament after the committee reports its findings on February 12.