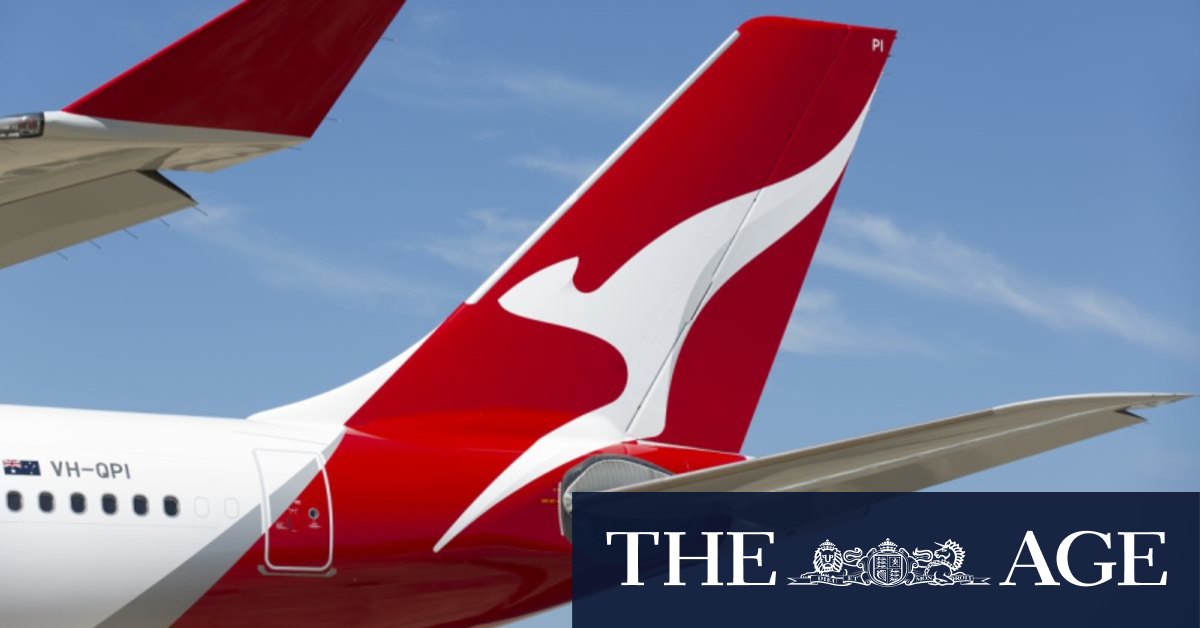 In a media release, Qantas noted the union had not sought an interlocutory injunction to stop the outsourcing while the matter was heard by the court.

TWU described Qantas’s decision to push ahead with the outsourcing program while the matter was still before the court as “appalling”.

“Qantas workers are distraught and flabbergasted that the airline they’ve given years of their lives to has treated them as disposable cogs in the machine,” TWU Assistant National Secretary Nick McIntosh said.

“Their jobs are not redundant. Qantas still needs people to clean, load and push back their planes. These workers are being replaced because Qantas wants the work to be cheaper.”

“Last year, they were forced to go through the humiliation of bidding for their own jobs, only to be sacked in the New Year anyway. Now the airline will never again employ another baggage handler, cabin cleaner or pushback driver.”

SwissPort has been struggling to secure approval for its enterprise agreement from the Fair Work Commission because it failed to meet minimum stands.

Qantas said the finalisation of the contracts followed “extensive” consultation with employees and the Transport Workers’ Union and that it would provide introductions for staff interested in applying for jobs at its new outsourced contractors.

The airline will send affected staff members letters confirming their redundancy payments in the new few days, the company said. The transition is expected to be completed by March.

The 2000 ground handling and cleaning staff will join around 6000 former Qantas staff who have already been let go by the company as a result of the COVID-19 pandemic.

Qantas said 13,500 of its employees remain stood down.

A spokesman for Qantas said the company needed to make difficult decisions to ensure it recovered from the impacts of the pandemic on air travel.

“We have used these specialist ground handlers at many Australian airports for decades and they’ve proven they can deliver a safe and reliable service more efficiently than it’s currently done in-house.”

Previous Amaysim shareholders give thumbs up to Optus takeover
Next ‘Tough grader’: being first lady is a second job for Dr Jill Biden