Breaking News
Home / National News / Our enfeebled councils: the arm of government closest to the people is powerless to act for them

Our enfeebled councils: the arm of government closest to the people is powerless to act for them

admin January 21, 2021 National News Comments Off on Our enfeebled councils: the arm of government closest to the people is powerless to act for them 12 Views 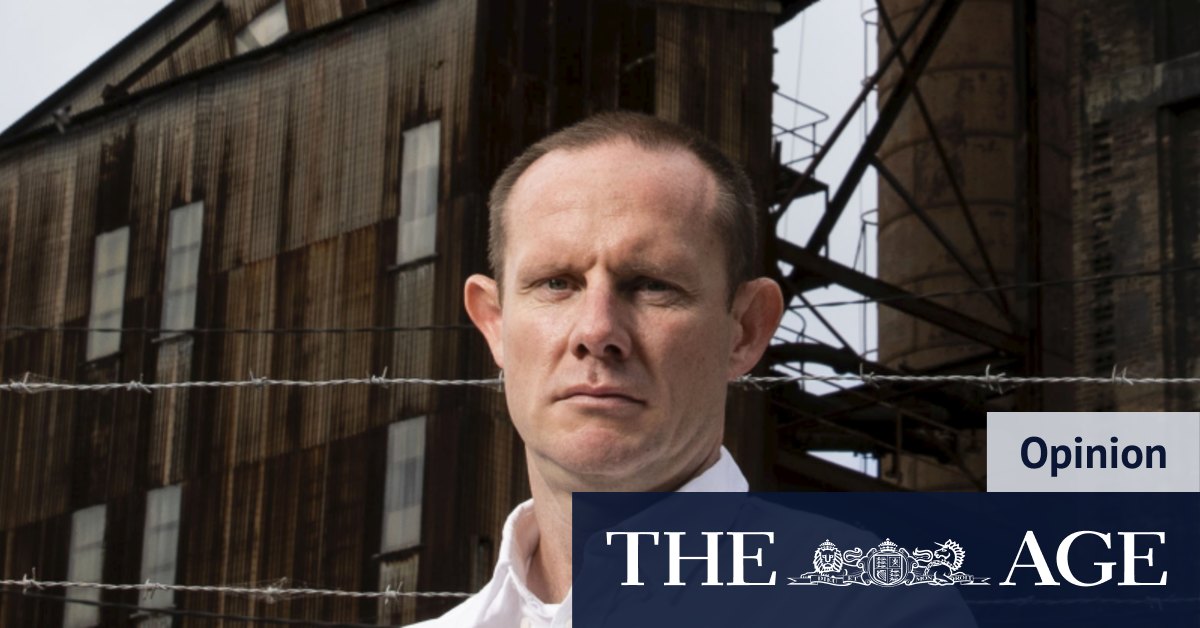 Today, the only real influence over council operations that elected representatives have is the employment of general managers. Many GMs are paid enormous salaries and wield great power without ever having to talk to local citizens, let alone be answerable to them.

The Central Coast Council, created through a forced merger, recently has been placed into administration following a financial crisis. The mayor and councillors have reported that they were never informed by the executive about the parlous state of the council’s finances.

In the Inner West, where I am mayor, we have spent the past three years cleaning up the mess the government left through its botched amalgamation process. Despite being in a sound financial position and having delivered many important projects such as the award-winning Marrickville Library and the rebuilt Ashfield Aquatic Centre, we too have experienced challenges with accountability and transparency.

The first action of the government’s handpicked administrator and CEO – on a combined annual salary of more than $800,000 – was to enter into a $9.4 million contract for a new IT system without going to tender. The system, which has taken years to implement, has yet to provide any demonstrable improvements to customer service and call-waiting times.

Multiple organisational restructures have taken place, each one costing ratepayers millions of dollars in redundancy payments, without the elected councillors having any legal recourse to end the waste and instability.

Throughout NSW, if a family wants to complain about delays in their development application, or to know why their local park upgrade is yet to be delivered, there is usually no avenue for their elected representatives to fix the problem, let alone for anyone to be held to account.

Worse still, the revelations about the government’s $252 million grants slush fund demonstrate that even the people in charge of local government see councils as vessels for political power rather than servants of local people.

Some will argue the way out of this muddle is to de-amalgamate merged councils, even though this would result in yet another period of unelected administration and tens of millions of ratepayers’ dollars being wasted.

I have recently written to the Local Government Minister and the Premier proposing an alternative solution – legislating to make councils genuinely accountable to their constituents.

Executive staff should return to being contracted by the elected council and their performance contracts published for the community to scrutinise. The structure and staffing levels of councils must be returned to democratic control as well.

Councils should be required to conduct regular community cabinet sessions so local people are guaranteed access to the people responsible for spending ratepayers’ money.

The Office of Local Government should be replaced with an independent statutory commission, such as the Independent Commission Against Corruption or the NSW Electoral Commission, to ensure transparency and independent scrutiny of every local government.

My friend and mentor Tom Uren, a former federal minister for local government, used to say that local government is crucial to the success of society because it is the level of government closest to the people. Let’s act now to make this grassroots principle a reality once again.

Darcy Byrne is the mayor of Sydney’s Inner West Council.