admin January 22, 2021 AFL Comments Off on Dees defender out for year with ACL injury 20 Views 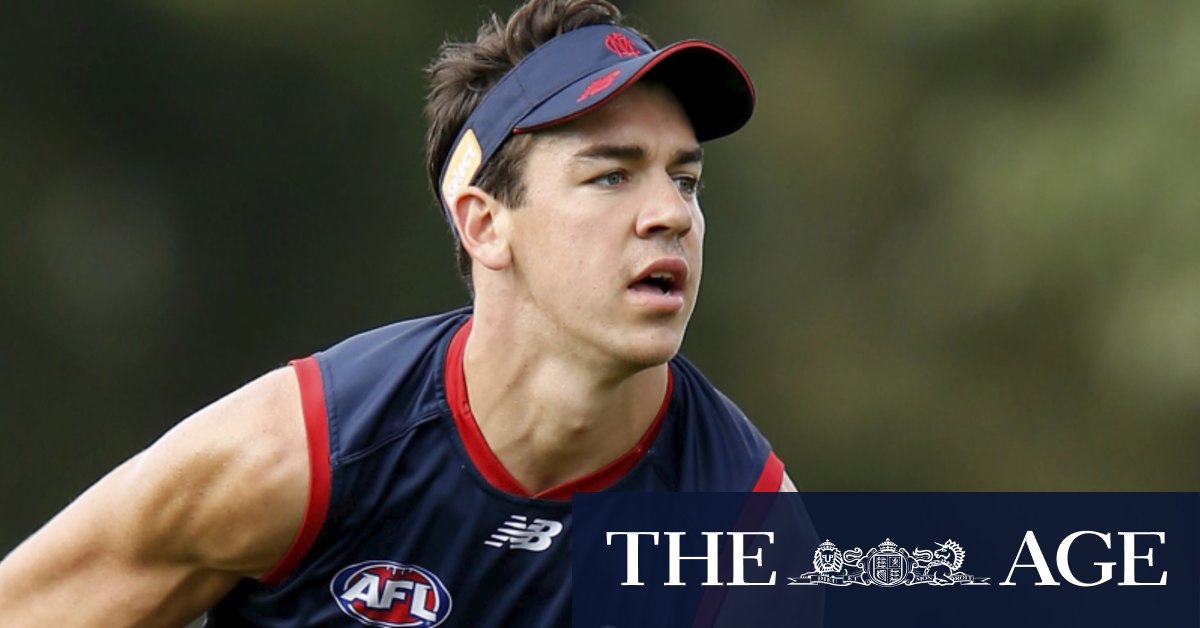 “Marty is a very impressive and resilient person, and we will fully support him through his rehab. He’ll meet with the surgeon next week to discuss the appropriate treatment required to repair the ACL.”

Hore played for Collingwood’s VFL team before the Demons drafted him as a mature-aged defender with pick 56 in the 2018 national draft and he played 14 games in 2019 after making his debut in the opening round of 2019.

He did not play a senior match in 2020 after breaking his toe and then tearing his quad tendon, an injury which required surgery.

Melbourne have had a good run with injury early in the pre-season as they attempt to win their way back into the finals for the first time since they charged into the 2018 preliminary final.

Midfielder Angus Brayshaw is working towards rejoining full training as he continues his rehabilitation from a foot injury that forced him out of the final two games of 2020. He had been ahead of schedule before Christmas and is progressing well.

Veteran defender Michael Hibberd rolled his ankle recently forcing him into the rehab group as it flared an existing issue while defender Harrison Petty faces being on a modified program all year as a result of ongoing groin issues.

Previous A whinge and a prayer as Australian Open complaints take flight
Next ‘Why are you doing this?’: Mundine reveals dad’s fears before fight