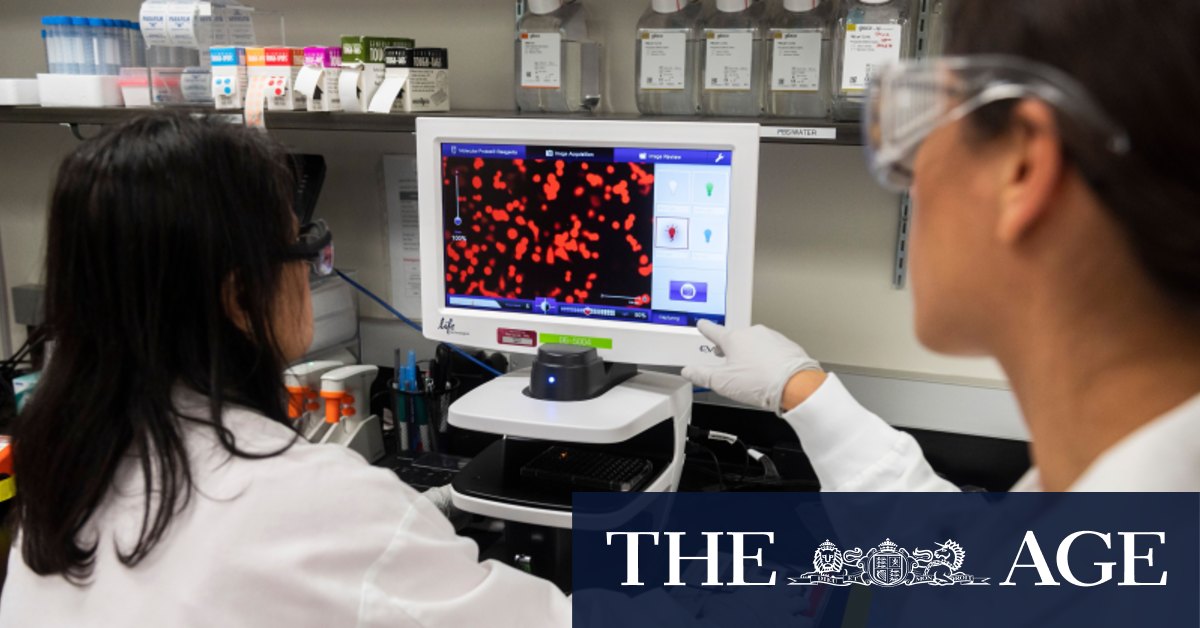 The company, which was founded in 2014 and has just 22 staff, will assist Novavax in providing data to the Australian regulator ahead of approval, as well as helping plan for delivery and rollout of doses across the country.

Biocelect chief executive Karl Herz, a local pharmaceuticals industry veteran who has more than two decades of experience with companies including Sigma Pharmaceuticals, Sanofi and GSK, said his company was “extremely pleased” to be chosen to work with Novavax.

“As we await the data from Novavax’s phase III clinical trials, we are very hopeful the Novavax vaccine candidate will be approved by regulatory authorities and play a significant role in protecting the Australian and New Zealand populations against COVID-19,” Mr Herz said.

Over the past 12 months vaccine industry experts have argued smaller firms like Biocelect have specialised knowledge that will be critical to the vaccine rollout.

Novavax executive vice president John Trizzino said the company had reached an “important milestone” in gaining a provisional determination from the TGA and was glad to be able to work with Biocelect. The two firms have previously worked together on other Novavax research projects.

“Novavax is committed to advancing NVX-CoV2373 through the development and regulatory process quickly and we appreciate Biocelect’s support on our behalf,” he said.

Novavax has never brought a vaccine to market in its 33-year history but Australian experts have said early data suggests the firm’s COVID-19 product could play a significant role in the nation’s pandemic strategy.

Doses of the vaccine are expected to be available in the second half of 2021, should phase III trials be successful. Novavax has a range of global production hubs and it is not yet known where doses for Australia and New Zealand will be produced.