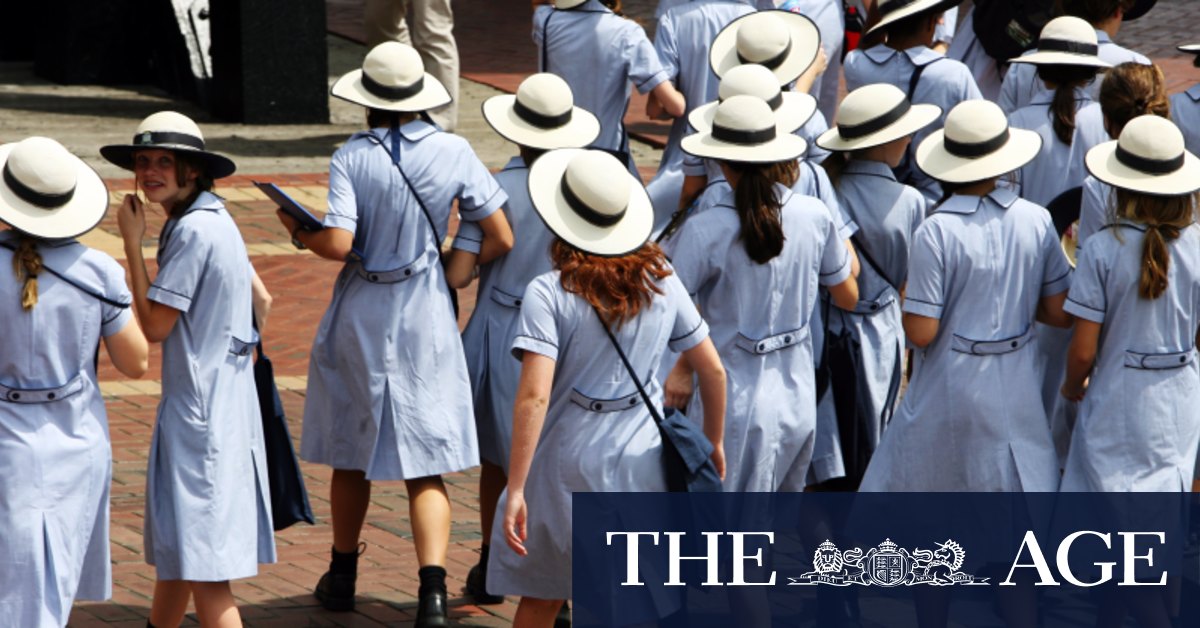 Meanwhile, the Association of Independent Schools NSW, which represents 480 schools such as MLC, Wenona and Sydney Grammar School, will use its $144 million allocation of federal government funds to establish new initiatives, including a $2 million student wellbeing program, $3 million for Indigenous education, as well as industry partnerships, and financial management education.

Agreements signed mid last year, but published over the summer, reveal how Catholic and independent schools will spend the federal government’s $1.2 billion “choice and affordability fund” for non-government schools, which was branded a “slush fund” before the last election.

The fund was announced in 2018 to help schools transition from a funding model which assessed a school’s wealth by its location, to a new model where a school’s wealth is determined by its parents’ income tax returns.

The Catholic Schools NSW agreement will use 92 per cent ($208.8 million) of its total funding to make Catholic schools more affordable, and direct 1 per cent to the regional transition fund. It says it will make special circumstances funding available if any unforeseen events occur.

The majority of money to be distributed across the system will be “based on a methodology which prioritises increasing the options for parents to access their school of choice”, the agreement says.

“Based on historical patterns, I would worry that choice will be prioritised for the families that can already afford it the most; keeping fees low even when parents’ earnings are high,” he said.

“They may choose not to do that. Any funding that is designed to improve choice should go towards supporting choice for families that can afford it the least.”

Catholic Schools NSW chief executive Dallas McInerney said the sector’s precise plan for allocating the money would be determined closer to 2024, when CSNSW has decided to begin releasing funds.

“There are 550 schools in the system across NSW where there is a need to support parental choice with affordable school fees. That’s going to be the case of ongoing surveillance between now and then,” he said.

He said the Catholic system had not been given free rein to spend its funding, noting there were strong reporting requirements and policy intentions captured in the guidelines.

Both Catholic Schools NSW and the Association of Independent Schools of NSW must supply annual reports. The independent school body is also required to provide three approved work plans outlining its proposed expenditure over 10 years, but the Catholic system is not.

All Sydney private schools will have access to general support, which includes a network of wellbeing, behaviour and mental health consultants, but chief executive Geoff Newcombe said the programs had limited resourcing and would be made available according to need.

NSW Teachers Federation President Angelo Gavrielatos said the various agreements represented a “nail in the coffin of funding reform based on student need in Australia”. “The glimmer of hope we had [with the Gonski reforms] has quickly evaporated,” he said.

Previous Security, cleaning and safe food delivery: What it can take to be exempted from hotel quarantine
Next It’s getting hot in here, Australia: let’s cool it, as a matter of honour