New gun in town for Kings of the north

admin January 23, 2021 Sport Comments Off on New gun in town for Kings of the north 13 Views 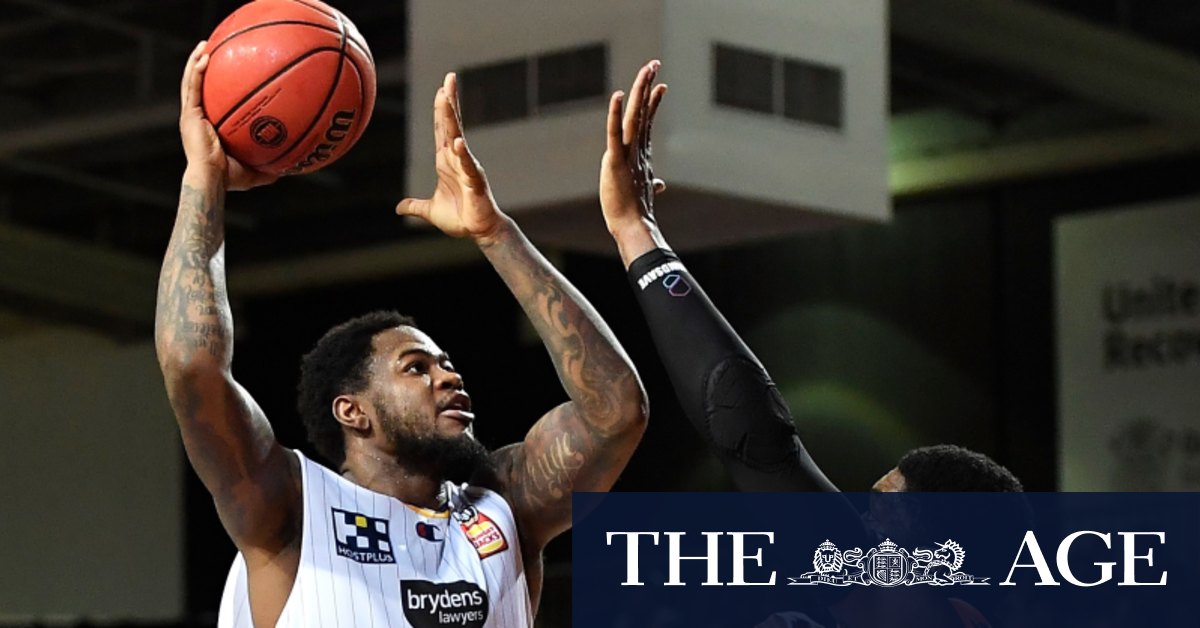 The performance of Martin was a highlight of the opening loss for the Kings. The former Memphis and Orlando centre had not played for a year because of the pandemic and had just come out of quarantine to bank 11 points and eight rebounds in a 15-minute cameo.

Without key forward Didi Louzada on Saturday night, new Kings coach Adam Forde bit the bullet and brought Martin into the starting side, and he put on a clinic to finish with 22 points and 11 rebounds in almost 24 minutes on court.

Martin said he had benefited from the week between games and was looking forward to playing more minutes.

“The condition is good and I’m getting better all the time and feeling great out there,” he said.

The downside for the Kings was what appeared to be another serious knee injury to luckless guard Angus Glover.

Cairns trailed at every change in the first match and that continued last night when 11 points from Brad Newley off the bench lifted the Kings to a 23-22 lead.

That stretched out 46-37 after an outrageous three-point buzzer-beater on the fly from the corner by Shaun Bruce sent Sydney to half-time with the biggest lead of the match.

Cam Oliver, who had a game-high 27 points, was keeping the Taipans in the match midway through the third quarter before Sydney’s star point guard and new captain Casper Ware cut loose.

Ware had gone cold from outside the arc, missing a remarkable 30 of 32 three-point attempts since the start of last year’s ill-fated grand final series, and did not attempt one on Saturday until six minutes to go in the third quarter when he drained three in a row.

Cairns, who had backed up on Monday night and were thrashed 92-76 by the rejuvenated Hawkes, looked on the way to their first back-to-back home losses in two years.

The lead was out to 14 points when momentum shifted on a four-point play when forward Kouat Noi was fouled making a successful three-pointer. Noi drained another big three as the Taipans went on a 15-2 run, but again trailed 72-71 at the final break.

With a fading Martin sitting down, Cairns looked set to overrun the Kings as they had in the first match. But when star point guard Scott Machado fouled out with four minutes on the clock, Sydney had some breathing space.

Martin came back on with three minutes to go and Sydney clinging to an 86-84 lead. A clutch three from DJ Vasilovic pushed it out to 89-84 with one minute and 23 seconds on the clock.

Ware, who finished with 22 points, drove to the basket twice either side of a Martin dunk and Sydney eased home.

Kevin Cranson is a producer for Fairfax Media.