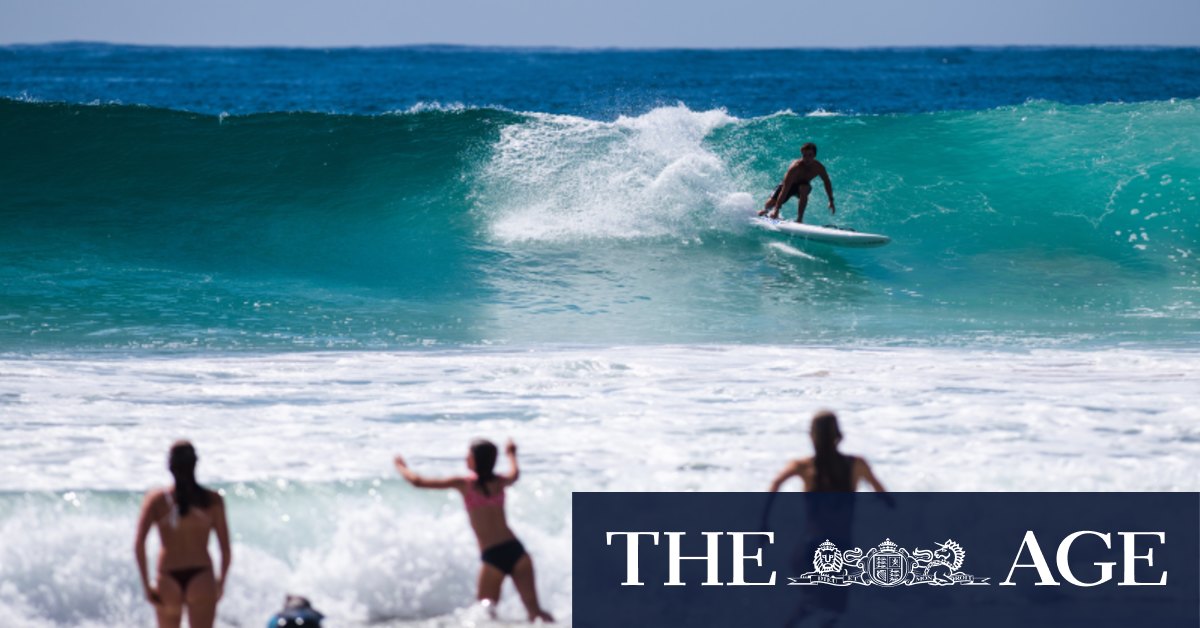 Two men have died in separate drowning accidents in Victoria.

A man died after being was pulled from the water on Thirteenth beach in Barwon Heads on Saturday afternoon.

Police believe he was swimming with two other people about 5pm when they got into difficulty in the water.

They say a boy and a girl were assisted back to shore while the man was winched out of the water by chopper. The man died at the scene.

Earlier, a man died after being located in water off Anglesea.

Previous The road ahead: where AFLW clubs stand
Next Teenage prodigy gets Reds home against Victory