A date for our shared destiny: let’s move Australia Day to mark the triumph of Mabo

admin January 24, 2021 Latest News Comments Off on A date for our shared destiny: let’s move Australia Day to mark the triumph of Mabo 17 Views 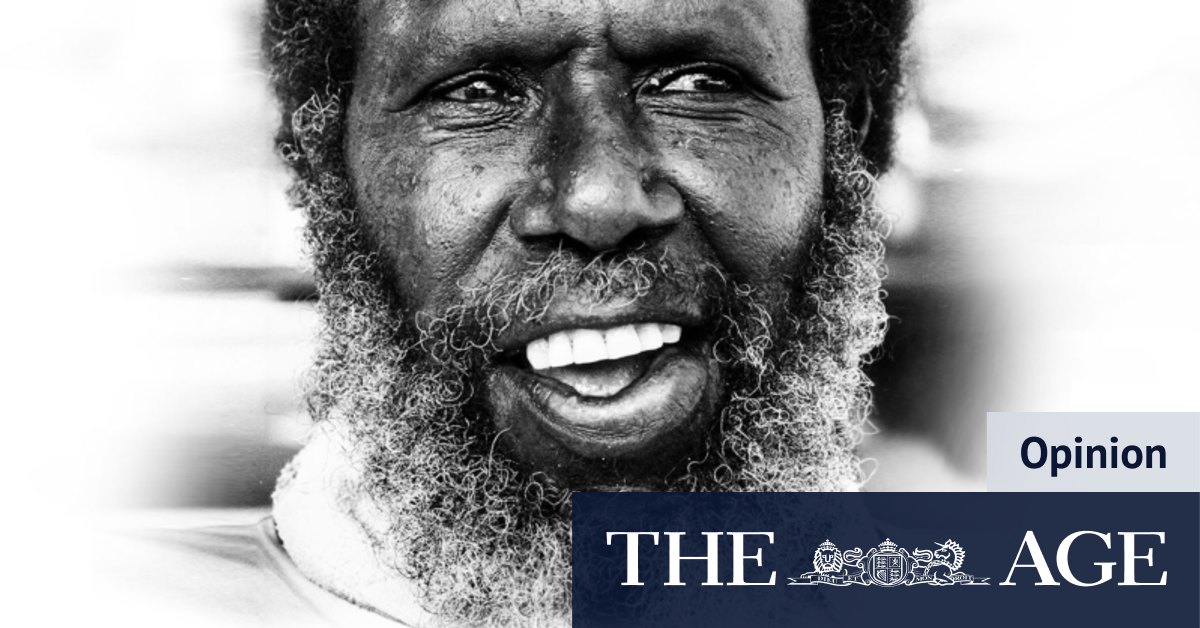 My own convict forebear narrowly missed the First Fleet after nicking a pair of shoes in 1787. He was on the Second Fleet, the notorious “Death Fleet” run by slavers, on which a quarter died in the passage – another less felicitous chapter in the gulag’s early history.

The fact that generations of emancipated convicts and free settlers turned Robert Hughes’s Fatal Shore into a modern, prosperous democracy is a miracle. The odds were stacked against them, but our forebears, through their combined achievements, succeeded in forging a nation of which we can be proud.

But what of our Indigenous brothers and sisters? They arrived here some 70,000 years earlier, give or take a few millennia, making them the oldest continuing culture in human history – no small feat, and one we should all celebrate.

For those who fetishise the sanctity of our founding, they might reflect on Arthur Phillip’s written orders from Britain to “open an intercourse with the Natives and to conciliate their affections” so as to “live in amity and kindness with them”. He was ordered to punish anyone who would “wantonly destroy them, or give them unnecessary interruption”.

It didn’t quite turn out that way. The systematic forced removal of Indigenous people from their traditional lands – with negligible effort at negotiation, compensation or treaties as occurred elsewhere in the British colonial world – is a matter of indisputable historical record. Our history is littered with murders, massacres and the forced dispersal of Indigenous people, the accounts of which still struggle to reach our textbooks. Instead, we prefer to sweep it under the rug.

There are three major reasons for now changing the date of Australia Day: Anglo-Celtic Australians have better things to celebrate than a bunch of imperial bureaucrats setting up an Antipodean Alcatraz; for Indigenous Australians, the date is redolent with the pain of accurate, not imagined, historical memory; and third, there must be a better date on which all our peoples can unite in celebration of the nation we have all built.

Conservative critics will attack me for changing my position since I was prime minister. These same critics also attacked me for reconsidering my position on marriage equality while in office. To them I answer: yes, I have changed my view, and I would also encourage you to reconsider the arguments and the evidence, rather than turn this into yet another episode of identity politics in which the far-right now specialises.

So if not January 26, what? To my mind, the date should signify a genuine act of reconciliation between Australia’s Indigenous soul, our Westminster institutions and the common law traditions that govern us all.
Some options have been floated including Federation on January 1, 1901, the Australia Act of March 3, 1986, the referendum of May 27, 1967, and the national apology to Indigenous Australians of February 13, 2008. Quite apart from the inevitable howls that me supporting the latter option would be self-serving, given I delivered that apology, none of these dates cut the mustard in my view.

Of all the options available, one stands out: June 3, the anniversary of the High Court decision in 1992 that finally and legally recognised the pre-existing Indigenous title to the land we now call Australia, exposing “terra nullius” as a political and legal fiction, and establishing our shared continent as a matter of law.

The Mabo decision wasn’t an act of politicians. It was a decision of our highest court, drawing on the finest traditions of British common law, interrogating the essential question of what happened when Europeans began settling this continent from 1788 and its impact on First Peoples.

To give June 3 additional meaning, it should also become the date of the final act of constitutional recognition of Indigenous Australians through a Voice to Parliament as requested in the 2017 Uluru Statement, and a Treaty which confirms it.

Could we schedule all this for January 26 and “repurpose” the date? I’ve thought about this a lot recently. But for many of our Indigenous sisters and brothers, that date is seared in their minds and souls as “invasion day”. We should listen carefully to Indigenous leaders on their views on January 26 and whether any such repurposing is still possible.

My interest is to achieve a date that unites all Australians, rather than dividing them. It should be put to all Australians through a plebiscite, as was our national anthem – not for politicians ultimately to decide, but the people.

Kevin Rudd is a former Labor prime minister of Australia.

Kevin Rudd is president of the Asia Society Policy Institute and was the 26th prime minister of Australia.