AFL defends itself in wake of Grimes’ ‘cover up’ allegations

admin January 24, 2021 AFL Comments Off on AFL defends itself in wake of Grimes’ ‘cover up’ allegations 14 Views 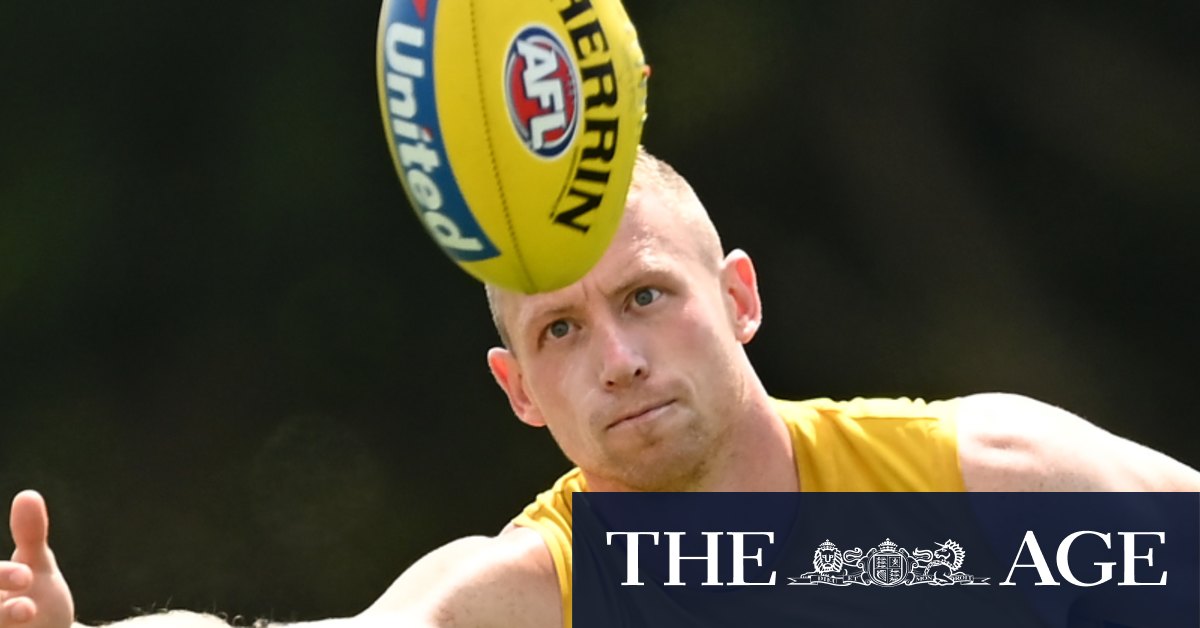 “We weren’t allowed to come into contact with anyone, but next thing you know we were crammed like sardines into a lift.

“We were so sterile for so long and now we are staying in a homeless shelter right before a game.”

Grimes made the comments in a That’s Good For Footy panel show alongside teammate Jack Riewoldt. Video of the event was uploaded to YouTube more than a month ago but only gained mainstream attention on Sunday.

In response to the widespread circulation of Grimes’ comments, the AFL stressed that it had acted properly at all times.

“The AFL moved and accommodated hundreds of players and officials across the country throughout season 2020,” said an AFL spokesperson on Sunday.

“When any issues arose we acted accordingly, and in this particular instance having members of the general public staying in the same hotel, we put on extra security and hotel staff to ensure the protocols were abided by. All players had the necessary protocols and information for when engaging with the general public across the year.”

Grimes appeared disappointed the media had not pinned the league for the episode, in contrast to Brooke Cotchin’s infamous visit to a day spa. Cotchin, the wife of Tigers skipper Trent, cost her club $20,000.

“We had just been done for the Brooke Cotchin thing, there was something else, and they [AFL] were all over us,” Grimes said.

“I was like ‘The AFL are going to cop it for this. Sit back and wait and watch the media roll in [as] Richmond was staying in a homeless shelter’ but crickets.

“It [the hotel] felt like a hospital which had been abandoned. It was really old and it was like, ‘This is weird’,” Grimes said.