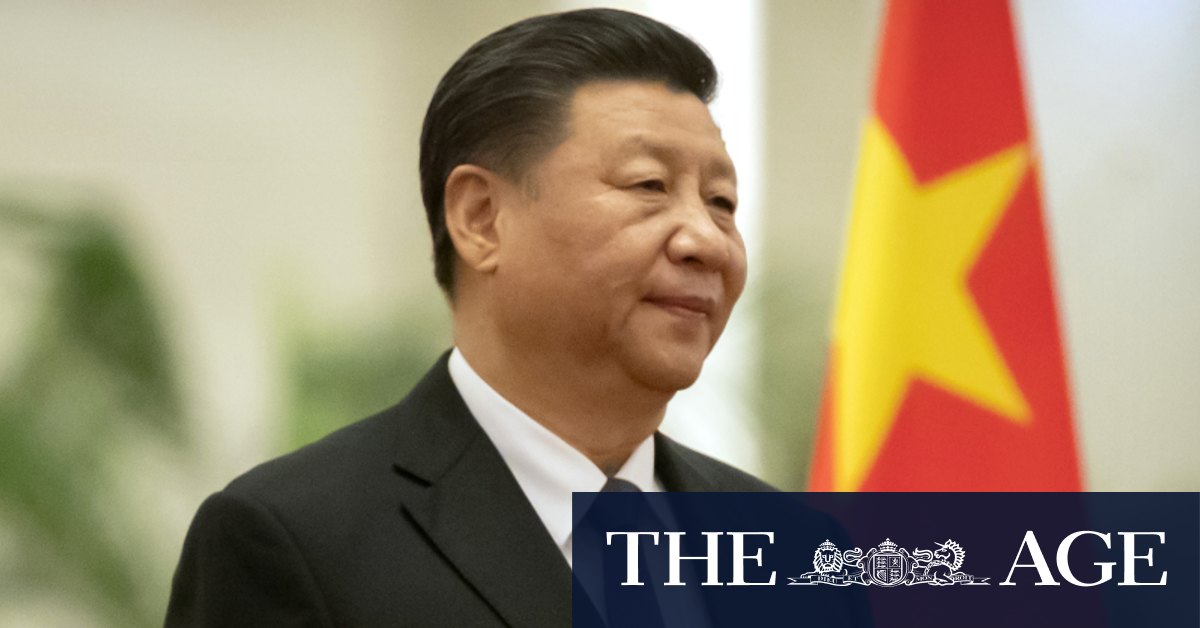 While this year’s agenda is heavily focused on the pandemic, climate change is still a prominent theme ahead of a major United Nations summit in Glasgow this November.

World leaders, including Australian Prime Minister Scott Morrison, are under pressure to commit to achieving net zero by 2050 to combat the dangerous impact of global temperature rises.

“2021 will be a pivotal year for the future of humankind,” he said.

“It will be crucial because we have to continue to fight the virus but we have to move out of the pandemic and we have to create sound economic growth which is more resilient, more inclusive and more sustainable.”

The Davos agenda will focus on how countries can achieve their existing 2030 pollution reduction targets.

John Kerry, Biden’s new cabinet-level climate envoy, will speak to political and business leaders about how America plans to rally international support for more ambitious measures ahead of the Glasgow meeting.

More than 1500 business, government and civil society leaders from over 70 countries will attend or speak at the Davos forum.

WEF President Børge Brende said Asia was increasingly important to the global economic agenda and “key leaders” from the region had been asked to speak.

“We will have a very thorough discussion on the role that Asia will play in a recovery of the global economy.”

Former Australian Council of Trade Unions president Sharan Burrow will speak in her capacity as general secretary of the International Trade Union Confederation.

The WEF hopes to hold a special in-person summit in Singapore in June, which Australian political figures might attend.