admin January 24, 2021 Federal Politics Comments Off on Australia to join 100 nations in climate resilience pledge ahead of UN summit 15 Views 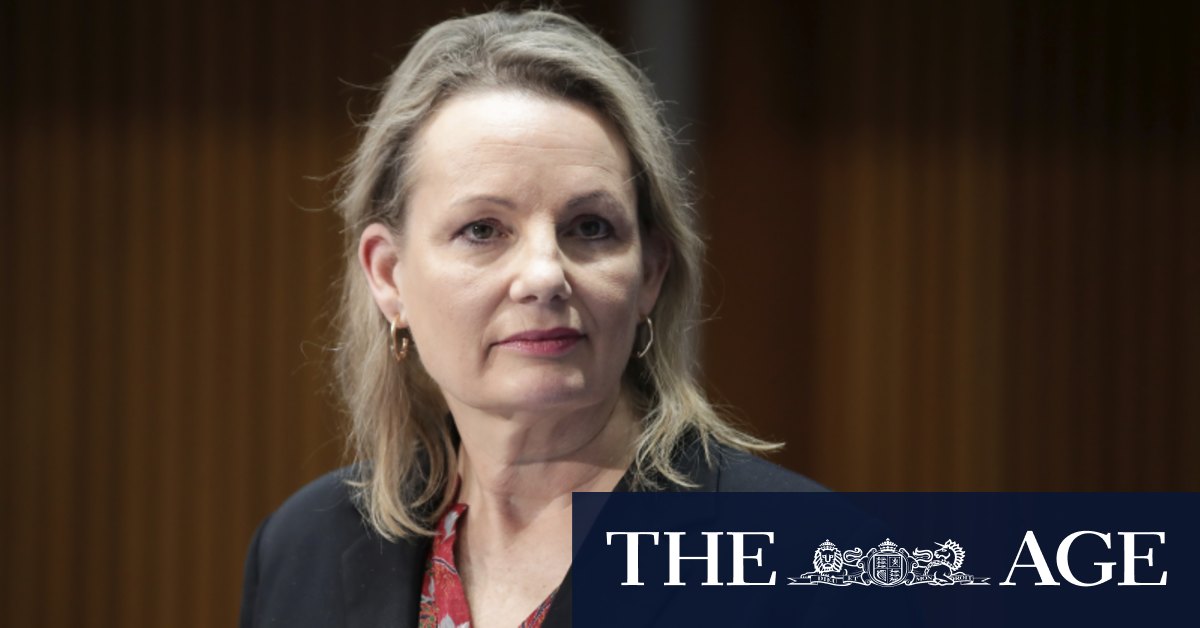 Ms Ley’s speech follows Prime Minister Scott Morrison’s comments at the weekend that he would not be altering Australia’s 2030 climate emissions reductions targets or sign-up to a 2035 target ahead of this year’s United Nations climate change conference in Glasgow.

Ms Ley said that despite global criticism over Australia’s lack of ambition on climate emission targets, the nation was “deeply committed” to collaboration that accelerated adaptation to protect communities and the planet.

“We are joining global partnerships and taking the lead in building resilient communities,” Ms Ley will say, according to a draft copy of the speech circulated to the media.

“Climate adaptation is about taking practical actions to help our environment, our communities and our economy deal with the impacts of climate change that are already taking place.

“We are focused on the steps we can take now and in the future to create a more resilient Australia.”

Labor has increased its attacks on the Morrison government over its tardiness to allocate funding for projects under its own domestic disaster resilience projects, claiming flood-prone regions were unlikely to receive newly-announced mitigation funding until floods have already hit.

Last month it accused the Morrison government of ignoring warnings of La Niña conditions this summer by refusing to spend its $4 billion disaster recovery and resilience fund 18 months after it was announced.

Ms Ley will also announce that Australia will join the Coalition for Climate Resilient Investment – a UN summit initiative, which represents the commitment of the global private financial industry, in partnership with key private and public institutions, to foster the more efficient integration of physical climate risks in investment decision making.

“As part of our commitment to build a more climate resilient world, Australia has pledged new global finance of at least $1.5 billion over the period 2021 to 2025, a 50 per cent increase on the previous period.”

She said establishing Climate and Resilience Services Australia was an example of bringing together Australia’s world-leading climate and natural disaster information and expertise into a national capability.

“For all the work we are doing, we know that the challenges we face are growing and the development of a new National Climate Resilience and Adaptation Strategy throughout 2021 will provide an important road map to meet these future challenges.”

Previous A psychologist, sleep expert and doctor on the habits they’re keeping in 2021
Next Apple to produce niche, expensive VR headset before moving on to AR