admin January 24, 2021 Sport Comments Off on Leg Work looking to kick off year with show of strength at Goulburn 14 Views 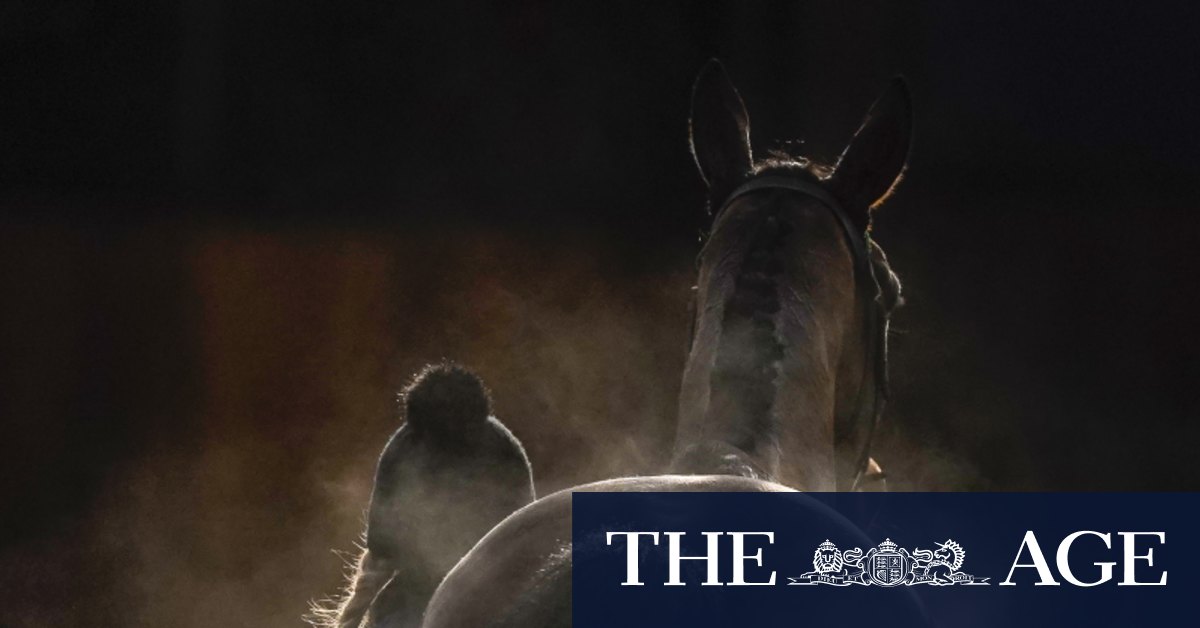 Back in late May he rattled home to score one of the most impressive wins in Highway history, beating South Coast star Art Cadeau, who has since never finished further back than second, including two Highway wins, the latest on Saturday charging home at Randwick.

But Leg Work will have his hands full with improving four-year-old Rothenburg looking for this trip after working home strongly resuming in a Federal at Canberra; while five-year-old likely leader Ilvermorny is shooting for three wins from his last four and will try to steal the race from the front.

Meanwhile, all eyes will be on the debut of highly touted three-year-old Oasis King, who steps out in a very modest Maiden Handicap over 1200m.

A son of emerging sire Outreach, who promised to be anything a few years back when beaten narrowly in his only run in the Group 3 Canonbury by eventual Golden Slipper winner Vancouver, Oasis King has been kept under wraps since a dominant trial win seven weeks ago. He should start his career on the right note before being set for city assignments.

Speaking of the metropolitan ranks, few have a better strike rate travelling to Goulburn than the Joe Pride yard, and he’s suitably eyeing off success with a promising filly who looks destined for bigger targets.

Zouly, naturally a daughter of dual Group 1-winning sprinter Zoustar, revelled in the soft ground at Nowra for a convincing maiden win, and nearly four weeks between runs, the stable has found a nice follow-up Class 1 assignment.