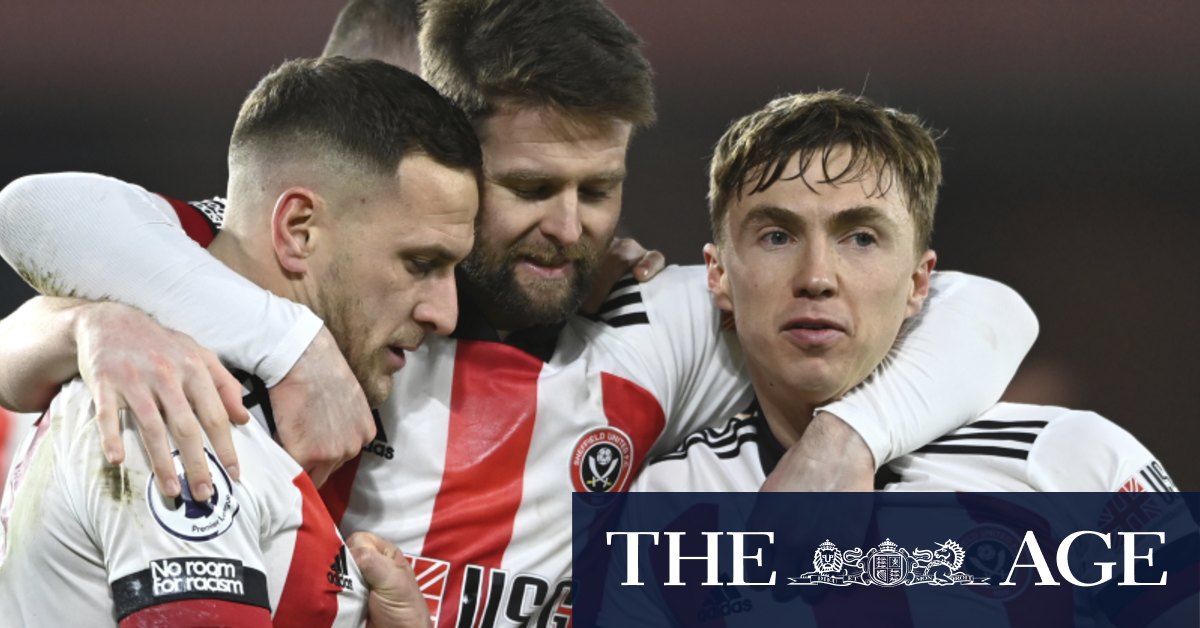 The firm’s collapse is another example of damage caused by Australia’s world-lagging regulation of high risk financial betting products and a slow-to-act corporate watchdog. In November The Age and The Sydney Morning Herald revealed the Australian Securities and Investments Commission (ASIC) had botched an investigation into a group of international fraudsters that scammed close to $100 million from Australians.

Union Standard was shut down last year after China complained to the Australian watchdog about the illegal activities of the group.

Now it has emerged that as well as selling high risk products through an online trading platform USGFX, the broker’s agents also raised hundreds of millions of dollars through a fake investment trust product.

Liquidators from BRI Ferrier have received customer claims totalling about $200 million, but there are indications in the data that as much as $588 million was ploughed into the company’s coffers.

BRI Ferrier partners Peter Krejci and Andrew Cummins said in their recent report into USG’s affairs it appears this money was sourced from unsuspecting investors who thought they were investing in a non-trading related product with 9.6 per cent returns.

The BRI Ferrier report says there is no evidence the investment trust product ever existed. They said it appeared the money raised by investors was likely used by USGFX to cover trades of customers of its CFD business and siphoned off to other parties. BRI Ferrier believes interest payments to existing investors in the investment trust product were paid out of new members’ money, indicating it may have been a ponzi scheme. They believe the group could have been insolvent since 2016.

USG was licensed by ASIC to sell to Australian residents products that allow people to bet on movements in the price of currencies, stocks and indices. The group did not hold a licence to sell an investment trust style product. Its main trading operation was headquartered on Macquarie Street in the Sydney CBD and it had an Australian-based CEO and Australian directors.

Australian management and directors were also apparently not aware of the alleged investment trust scam and were not provided with an accurate set of books and records by its parent company. Liquidators have struggled to make contact with USG’s main director, Soe Hein Minn, a man who lists a small shop on the outskirts of the Myanmar city of Yangon as his address.

The alleged scammers used faked Commonwealth Bank business cards and the bank’s name on its marketing material to give investors the impression they were using a safe and regulated product that was supported by the bank. In reality the Commonwealth Bank had no involvement in the unregistered investment product.

A spokesman for the bank confirmed the business cards and promotional material were fake.

“The Commonwealth Bank did not provide approval for its branding or logo to be used in any promotional material.”

USG sparked headlines in 2017 when its Shanghai offices were hijacked by irate customers and staff were held hostage.

Liquidators have also found themselves playing ‘whack a mole’ with their attempts to shut down the USGFX website being thwarted by unknown parties. It was revealed during Federal Court proceedings last year that representatives of USG were contacting customers during the group’s administration and instructing them to transfer their money to a Vanuatuan registered company with the same name.

At the same time, a new USGFX website has been set up and unknown parties are publishing posts to its Facebook page with 11,000 followers. That Facebook page lists USG’s now-vacated Australian office as the company’s address. The phone number listed on the page is disconnected.

A spokesman for the company said: “We at USG UK are aware of the allegations that have been made in the press and by the administrators against USGFX.”

Sheffield United was contacted for comment. It received $US18.5 million from USG over 2019 and 2020 through the sponsorship deal.