Australian MPs should serve the people, not the Queen

admin January 25, 2021 National News Comments Off on Australian MPs should serve the people, not the Queen 12 Views 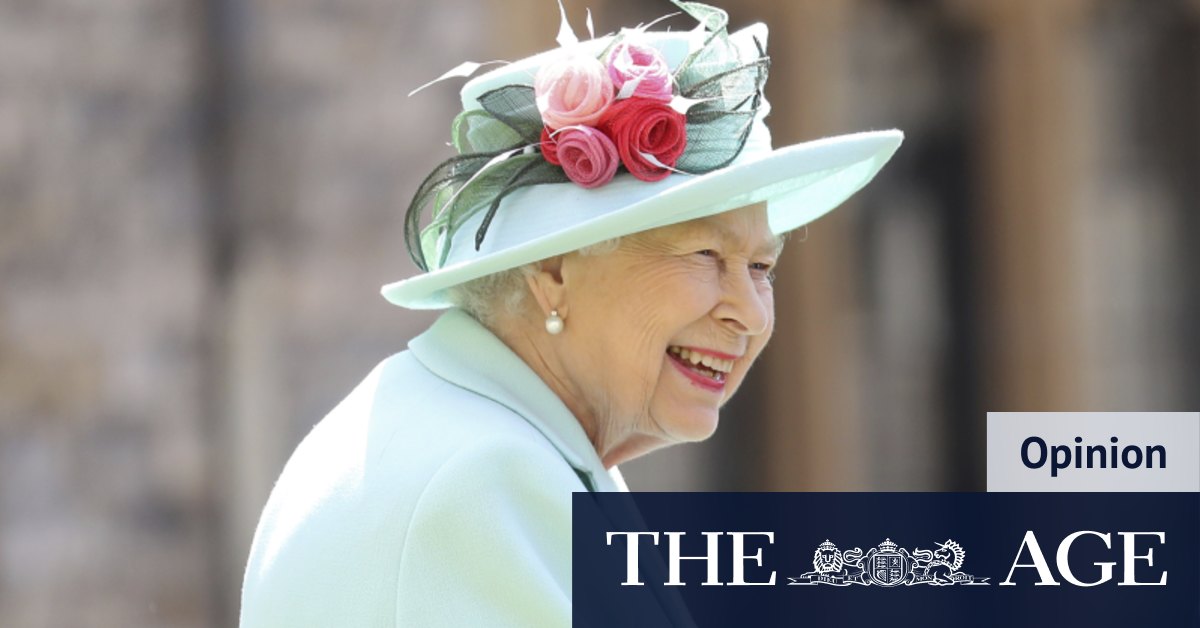 In 2021, why aren’t new or returning members of Parliament required to swear to faithfully and diligently serve the people? This must change and it will require amending the constitution to make it happen.

The Canberra bubble is alive and well when we ignore pledging allegiance to Australians in favour of a distant monarch in the important oath of office. We are pledging to serve the wrong master.

The requirement to swear to serve the monarch has been part of our constitution and parliamentary process since Federation and despite several parliamentary inquiries recommending a referendum to amend this outdated provision, no government has had the courage to ask the people to support a relatively simple and straightforward change.

Surely, we are mature and sensible enough to consult people at the next federal election and ask them if they want to amend the constitution to require their elected representatives to promise to serve them in Parliament.

The Australian people have the right to demand this of us. In doing so, we would also be removing an ironic inconsistency that exists in our constitution. Under section 44, a person is not eligible to be elected to the Parliament if they are under any acknowledgment of allegiance, obedience, or adherence to a foreign power. Yet as soon as they are elected to Parliament we require them to swear allegiance to the head of a foreign power!

It is nonsense. The role and duty of Australia’s parliamentary representatives must be first and foremost to serve the Australian people who elected them, not the monarch of a foreign country.

Critics will claim the words in the constitution do not matter and our elected representatives are accountable to voters at each election.

The constitutional oath of office for our elected representatives should be amended to a pledge of allegiance to the people of Australia and the Commonwealth of Australia. It’s as simple as that.

Constitutional reform has proven difficult in recent decades to the point where many of our constitutional provisions are out of date and do not reflect Australians and our values.

Our constitution has gone stale and is in dire need of a refresh. We should start with proper recognition of our First Australians and a Voice to Parliament as priorities for reform.

We should then amend section 42 and require our elected representatives to pledge to serve those who matter most – the Australian people.

Matt Thistlethwaite is the member for Kingsford Smith and federal Labor’s shadow assistant minister for financial services and the republic.

Previous Cricket scorer for 58 years gets OAM
Next ‘I just didn’t want to be on a tennis court’: O’Connell’s remarkable rise from boat cleaner to AO

“We are not there yet, but it remains our intention to try and re-open, pay …