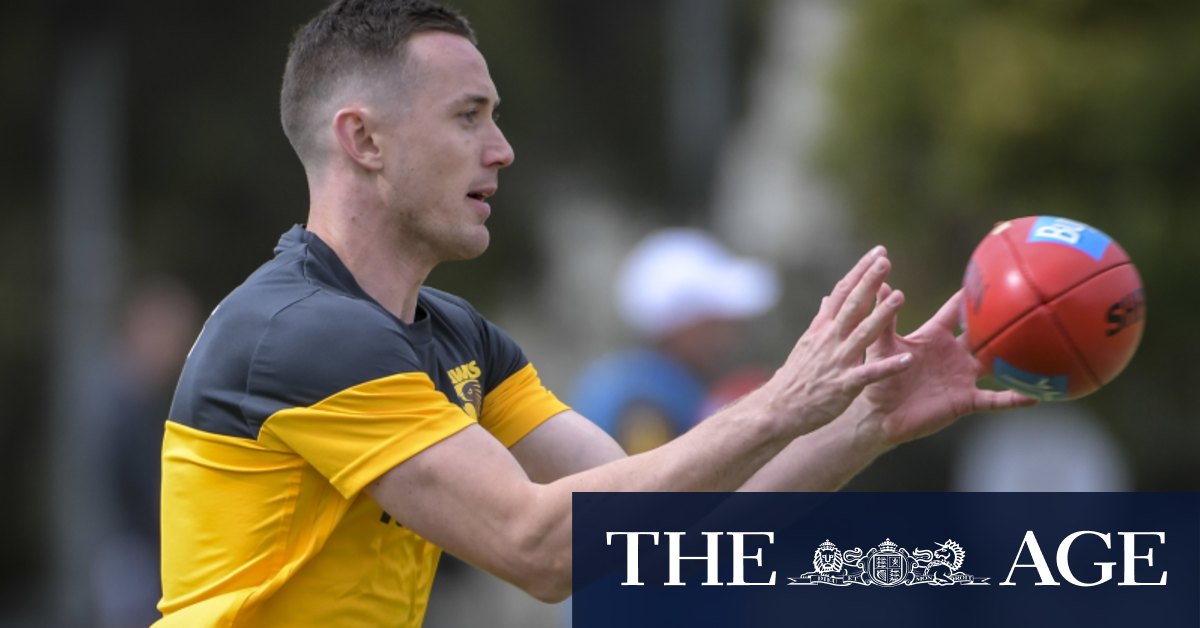 “Tom has requested time off from his football commitments due to personal circumstances,” Hawthorn said in a statement.

“Hawthorn is fully supportive of Tom’s request and remains in regular communication with Tom to provide him with any support required.

“The club asks that Tom’s privacy is respected at this time and will provide a further update when available.“

Scully is in the final year of his contract.

His manager, Mark Kleiman, did not want to comment when contacted.

The 29-year-old joined the Hawks for the 2019 season from Greater Western Sydney.

The move adds to a difficult off-season for the Hawks with Scully’s teammate Jonathon Patton also currently away from the club, having been stood down for allegedly sending inappropriate messages to women.

Patton has been stood down indefinitely while the matter is investigated by the AFL integrity unit. It is unlikely to be resovled in the immediate term with more people, including Patton, to be interviewed.

Loading To Hunter’s surprise, however, the AFL has not spoken to him at any stage …