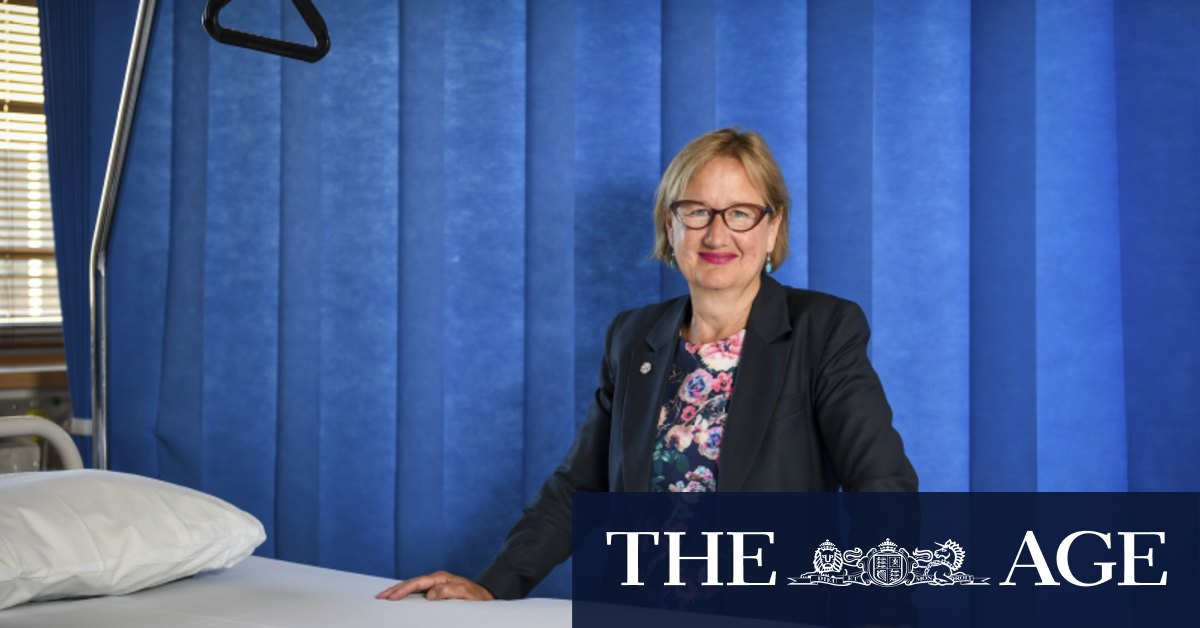 Professor O’Connell’s career has seen her tackle sexist norms on more than one front. She was Australia’s first female urological surgeon, before challenging some of the things that she was taught.

“I think that my brain was sometimes divided into getting the knowledge and then at same time I would be questioning whether it was sexist,” Professor O’Connell said.

Now, however, she identifies more as a busy senior surgeon than a trailblazer. She has been the director of surgery at Western Health since 2016.

Professor O’Connell’s groundbreaking paper on the clitoris, published in 1998, concluded that the anatomical descriptions of the female genital anatomy being used at the time were inaccurate.

She said the clitoris was also long the focus of medical myths that overlooked its key benefit – being the most likely path to female orgasm.

“It’s blamed as the organ that could cause diseases like epilepsy as late as the mid-19th century, and [people] were getting it excised,” she said.

Today, Professor O’Connell’s continues her work shedding light on the anatomy of the female body. Her current project is focused on the urethra, in the anterior vaginal wall. Nine women have so far donated their bodies to the project.

There are two main aims – to better understand the biology of the little-researched glands in the area, but also to help improve the treatment of urethral cancer.

“When it occurs, it’s amazingly lethal,” she said. “And there’s not much known about it.“

As is often the case, medical experts were highly represented in the Australia Day honours, with 46 men and 19 women in this field receiving an award and many more bland citations hinting at extraordinary careers.

Among them is Sydney allergy expert Dr Sheryl van Nunen, who helped discover that people can develop a sudden and life-threatening meat allergy after being bitten by a tick.

Dr van Nunen said the link was made after she had a number of patients come into her consulting rooms reporting a mystery reaction in the middle of the night.

When she asked them if they had any recent bites, they said they had all been bitten by a tick.

Dr van Nunen founded the Tick-induced Allergies Research and Awareness Research Foundation to help raise awareness of the issue and inform people of the need to freeze the tick before removing it.

“Don’t use the household tweezers, because they will squeeze allergen into you, even if you’ve frozen it beforehand,” she said. “Leave it to drop off or have it removed [by an expert].”

The former head of the department of allergy at the Royal North Shore Hospital has been awarded a Medal of the Order of Australia in the General Division for service to medicine.