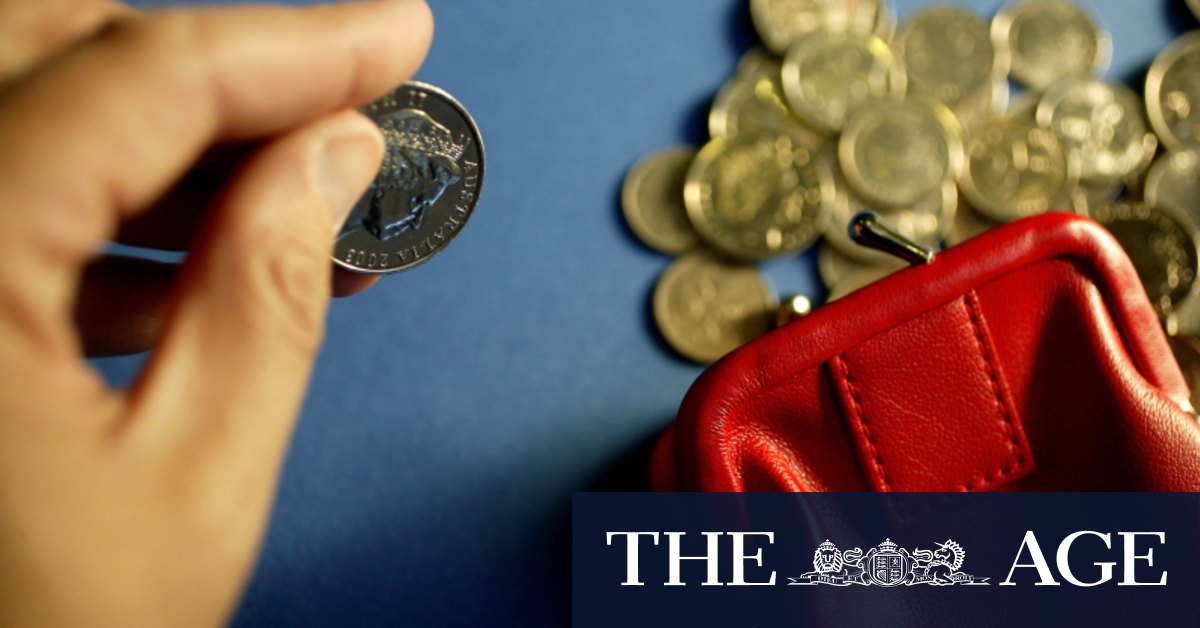 “The one negative is that the money won’t go to other people in that category who didn’t draw down,” Professor McCallum said.

BetaShares senior investment specialist Roger Cohen also withheld support for a scheme that only helped those who had withdrawn funds, but said there “should be some remediation for low-income earners”.

“It is not fair. Someone who struggled and made do so as not to take money from their super would be effectively penalised now compared to someone who took the money,” Dr Cohen said. “Instead, the government should allow those who took money early to top up their super with and receive concessional tax treatment for any additional contributions up to the amount they took out early.”

The council’s chief executive, Ian Yates, said he was supportive of “equitable measures to enable people to restore their super balances” and the group was in active discussions about how this could be done. However, he said he wanted to see analysis of withdrawals, long-term impacts and economic modelling before supporting specific proposals.

Australian Council of Social Service acting chief executive Edwina MacDonald said it wanted a regular, annual government contribution to boost the super accounts of those earning the least “at the same or a higher rate than the tax breaks for people on higher incomes”.

“If someone has lost their job or income it makes more sense to boost the rate of JobSeeker and assistance,” Mr Coates said, adding that young people who withdrew super may end up in well-paying careers in future with little risk of living their retirement in poverty.

“[A super top-up] is not a priority compared to increasing the social security net,” he said.

Labor financial services spokesman Stephen Jones said the opposition “welcomes constructive suggestions about how to repair the damage done to super by the goverment’s flawed early access scheme” but said the “main game” was ensuring employers’ super contributions rise to 12 per cent, as legislated at present.

Industry Super Australia deputy chief executive Matt Linden also wanted the focus to be on lifting the super guarantee as a priority. “Beyond that, there have been precedents by previous Coalition governments to provide top-ups for low-income earners, albeit when the budget was in much better shape,” he said.

Superannuation Minister Jane Hume said the early release scheme was not compulsory and the majority who released funds use them to pay down debt.

“The best way for the government to help young workers rebuild their retirement savings is to do everything we can to help them get back into a job soon,” Senator Hume said, adding that the JobMaker hiring credit would help young people get back into work.