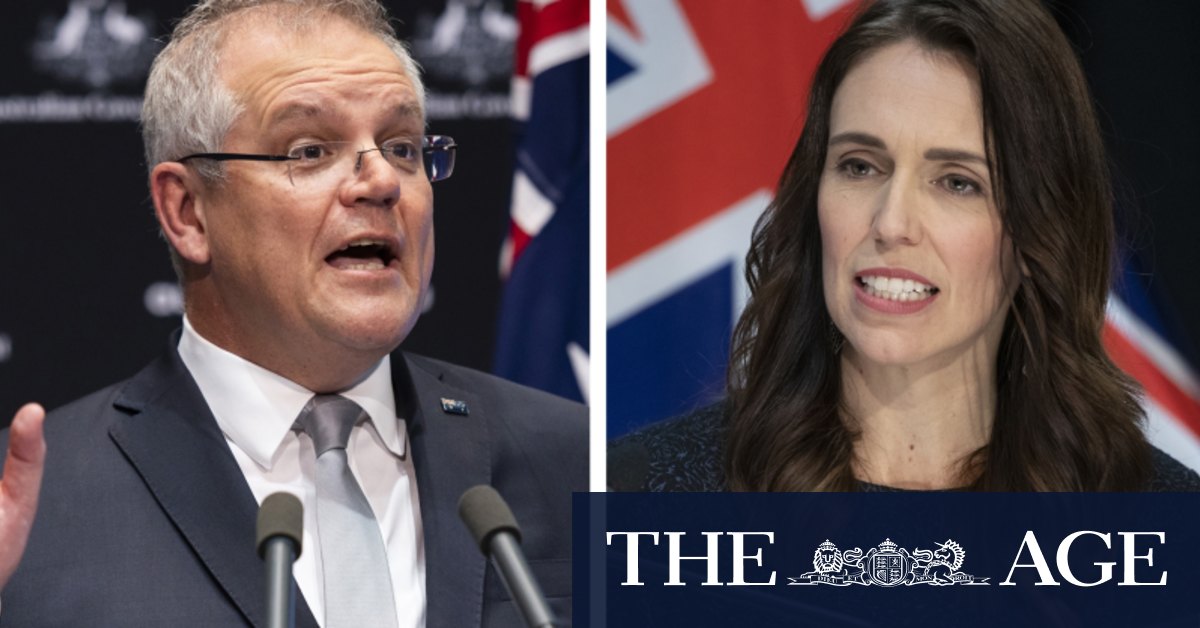 Mr Hunt said the drastic measure was simply because of the length of period between the infection and the confirmation.

The source of the virus is believed to be another arrival who was isolating in a nearby room before they tested positive on day three of their quarantine and were transferred to a separate facility. The overlap happened on the woman’s second to last day in isolation.

The woman, 56, had twice tested negative to the virus, on day three and day 12 of quarantine, before being released into the community on January 13. Within days of returning home, her muscles started to ache, but she did not experience respiratory symptoms such as coughing or sneezing.

She tested positive to the virus about a week later, on January 23. Two close contacts of the woman, her husband and a hairdresser, have tested negative, but tests on 13 other close contacts – all retail workers – are pending.

Authorities have named 28 other sites the woman visited as locations of potential infection.

Australia’s Deputy Chief Medical Officer Michael Kidd said the COVID-19 variant, which was first detected in South Africa in October, was more transmissible and presented a heightened level of risk.

“It’s been reported so far in at least 13 countries and this has included 13 people who have been in hotel quarantine in Australia,” he said.

“So 72 hours will allow us to find out what has actually happened in New Zealand. This case, of course, has only been detected over the last two days. People who have been to all … those 30-odd venues in New Zealand are doing as they would be doing in Australia. They are isolating at home, arranging to get tested.”

New Zealand rules allow those in managed isolation to take periods of exercise. Changes in recent weeks require people travelling from high-risk countries to stay in their room until they receive a negative test result.

The last case of community transmission in New Zealand was on November 18.

Mr Hunt said the individual involved has behaved “in a model way”.

“They used QR codes, they checked in,” Mr Hunt said.

“We have been very happy working with New Zealand, we’ve kept that green zone open. There have been challenges. They have one of the world’s best contact tracing systems. They are doing outstandingly well.”