Newnham eager to push stayer’s stamina to the max

admin January 25, 2021 Sport Comments Off on Newnham eager to push stayer’s stamina to the max 12 Views 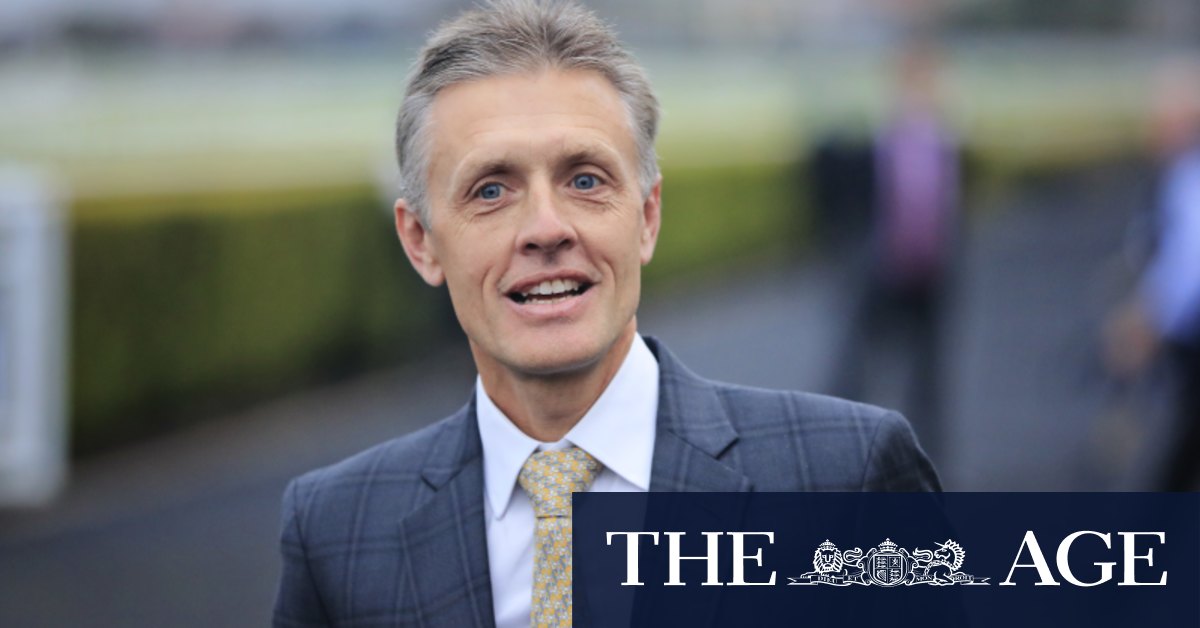 “Josh [Parr, jockey] did that well two starts back when they slowed right up, he got rolling and kept rolling. He went really well there but against moderate opposition.

“It’d be the same as the other day. If at any stage they are going too slow, I’d be telling [Dolan] to get on his bike.”

Since that runaway win, Skymax has finished fourth in a Benchmark 78 over 2400m on the Kensington track but that was on a heavy surface and he was burdened with 61kg.

He spotted the winner Power Of Attorney 9kg, the runner-up Notabadharada 8kg and third-placed Harpo Marx, who has won since, 5kg so Newnham isn’t holding that against the gelding, who was beaten by only two lengths.

“I’m just happy to get him down in weight and back on good ground,” he said.

“I think the key is getting down to 53kg. Robbie rides that weight comfortably. He’s been here a while now and seems to have acclimatised pretty well. He has a good coat on him and I don’t have to work him a lot.

“He’s a clean-winded horse and he’s doing well in between runs. It’s a good chance for him at a track and distance he’s won at and on good ground.”

Despite the class rise, Skymax’s staying prowess has been respected by the market, where he is second favourite behind Wolfe.

Newnham produces an ex-North Queensland sprinter called Marway in the Vinery Stud Handicap (1000m), who has been sent to Sydney to test the water.

“I don’t often give them only one trial and run them but, at 1000m nice and fresh from a good gate, he will run well with improvement to come,” he said.