admin January 25, 2021 Sport Comments Off on Wallabies match payments could be in firing line as part of new CBA 10 Views 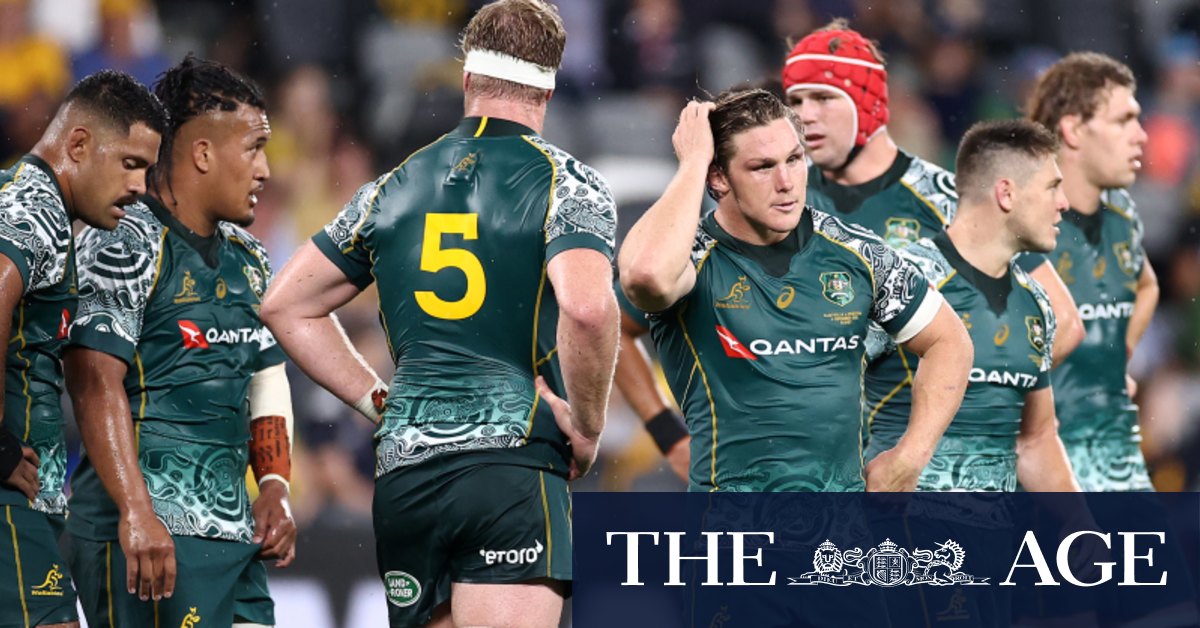 All players were forced to take pay cuts at various stages in 2020, with Super Rugby players not involved in Wallabies duty having their salaries reduced to 70 per cent in the final quarter of the year. Those in a gold jersey, and in the wider Wallabies squad, remained on full pay.

The good news is all Australia-based players are tipped to return to full pay in 2021 with savings to be made at the top end.

While not formally signed off on yet, sources have told the Herald a significant adjustment to Test payments is on the cards.

It is understood as part of the last CBA, Wallabies players on RA contracts received $10,000 Test payments, while non-RA contracted players took home about $12,000 a Test.

However, it is understood roughly half of these match payments could be wiped, and potentially even more depending on where discussions land.

For a non-contracted player who features in every Test in 2021 – the Wallabies could line up in as many as 15 Tests this year – it equates to a loss of roughly $90,000.

However, sources say senior Wallabies figures have agreed that in order to retain talent across the board and ensure contracts are honoured, they will forgo a portion of their lucrative match payments.

The Wallabies are set to face France in three Tests in July but the international calendar is still in the air given borders remain closed.

Another adjustment in the CBA is likely to involve Wallabies squad sizes. Up to 44 players assembled last year under coach Dave Rennie and although this was in part due to COVID-19 and needing bigger squads to cover unexpected injuries, officials are keen for a return to smaller groups in order to save costs.

The Wallabies won just one of six Tests in 2020 but drew three matches.

Previous Abbott willing to sacrifice T20 spot for shot at Test ‘dream’
Next Knocked out, sit out: AFL to enforce mandatory break after concussion