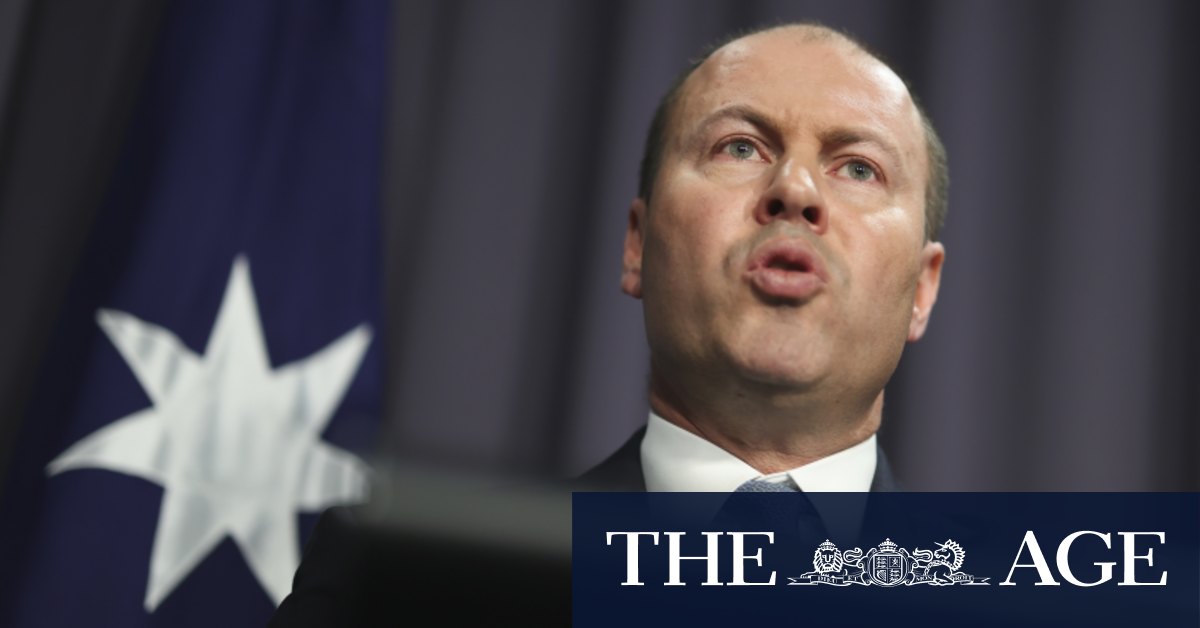 “Holocaust education should be taught in Australian classrooms so the children of today and tomorrow learn from the past and work towards a brighter, more tolerant and inclusive future,” they write. “Both of us have had families who perished in the Holocaust.”

This week marks the 76th anniversary of the liberation of the Auschwitz-Birkenau death camp by the Soviets.

Federal Education Minister Alan Tudge said the new memorial would allow Australian students, teachers and the wider community to better understand the Holocaust and its impact on the world.

He said it built on similar funding provided in recent years for the Jewish Holocaust Centre in Elsternwick, Victoria, the Jewish Community Centre of Western Australia, the Queensland Holocaust Museum and Education Centre, and the Adelaide Holocaust Museum.

“Holocaust education is an important subject that all students should learn. This centre will help facilitate this,” Mr Tudge said.

ACT Jewish Community president Veronica Leydman said she was “very grateful” for the federal and territory government funding to expand its work in Holocaust education.

ACT Chief Minister Andrew Barr said establishing a permanent Holocaust museum and education centre in Canberra would continue to educate the community and visitors about the Holocaust, the roots of prejudice and the need to maintain a respectful multicultural society.

Three changes for Morrison to fix a broken system