Democrats in US Congress gear up for battle with Big Tech

admin January 26, 2021 Technology Comments Off on Democrats in US Congress gear up for battle with Big Tech 10 Views 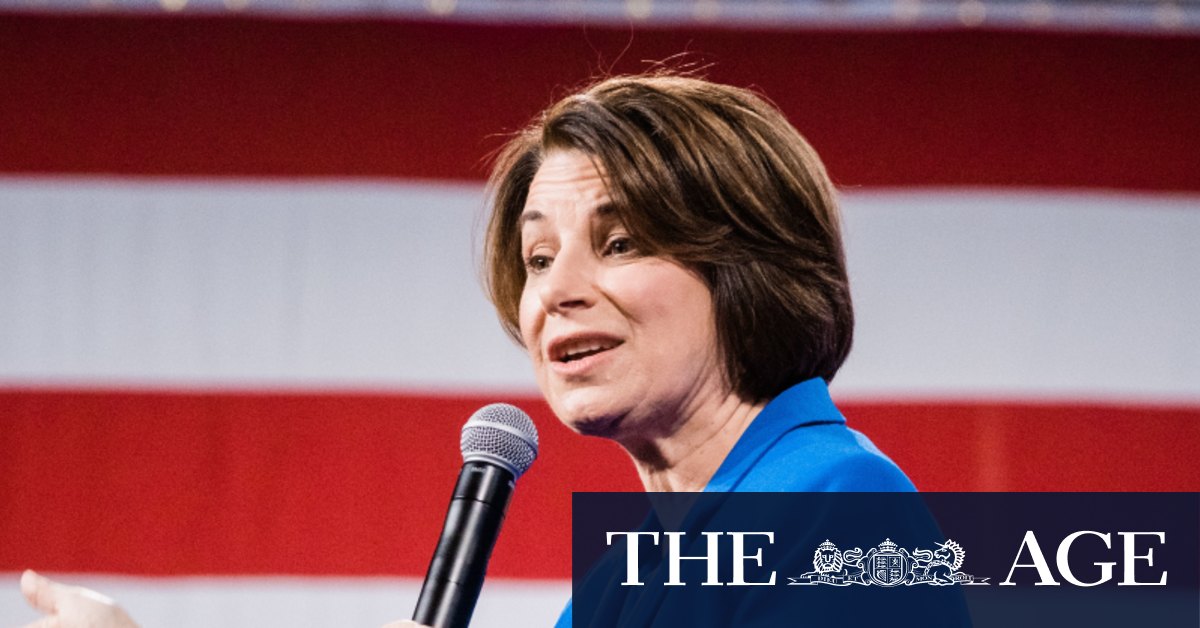 “We have a major monopoly and competition problem,” Klobuchar said. “People have just finally had it.“

Klobuchar has made her critiques of the industry, and existing antitrust law, well known. Last year, during her failed run for president, she promised to get tough on the biggest tech companies. She is expected to release a book this spring that presents a case against corporate concentration — from the industrial-age trusts to Silicon Valley.

In coming weeks, she plans to introduce a bill aimed at limiting corporate monopoly power across the economy, with a particular eye on tech. The legislation would erect new hurdles for giant corporations trying to gobble up smaller competitors, preventing a repeat of deals like Facebook’s acquisition of Instagram in 2012.

The federal and state lawsuits against Facebook argue that the deal, which regulators did not object to at the time, eliminated competition that could have one day challenged the company’s dominance.

The bill would also include roadblocks for acquisitions of “maverick” companies that present better offerings for consumers, in the way T-Mobile did before its merger with Sprint. And it would pump more money into the antitrust agencies.

The ideas mirror many recommendations introduced in October in a House judiciary report led by Rep. David Cicilline, D-R.I. But Klobuchar’s bill won’t include provisions to unwind past mergers and other structural reforms, as Cicilline’s report had recommended.

Klobuchar’s bill, as well as other laws proposed to limit the power of the tech companies, will face steep opposition. In 2020, tech companies again spent more than other industries in Washington. Facebook, with lawsuits from federal and state enforcement officials, spent almost $20 million on lobbying, up 18 per cent from the previous year. Amazon spent about $18 million in lobbying, up about 11 per cent from the prior year.

Internet startups are also wary of regulations that could stymie their exit strategies to merge with larger companies as well as changes to rules that could hold them liable for the content they host. And agriculture, pharmaceutical and other industries will also probably balk at changes in antitrust laws.

But Democrats are also facing pressure from the left. Progressive groups, and some liberal lawmakers, want to dismantle the biggest companies. In a sign of the battles to come, those groups have raised concerns in recent weeks about some potential nominees for top antitrust agency roles who they say won’t be aggressive enough against the industry.

“We’d hope to see the antitrust subcommittee in the Senate collaborate with the House subcommittee to enact the full suite of recommendations in the digital markets report into law,” said Sarah Miller, executive director of the American Economic Liberties Project, a left-leaning nonprofit advocacy group focused on fighting corporate power. “We won’t be shy about pushing for bolder approaches when the need arises.”

Klobuchar says fresh outrage over the role of social media in the attack on the Capitol on January 6 has united lawmakers in their animus toward digital platforms, but for different reasons. Democrats are angry that Facebook, Twitter and YouTube allowed President Donald Trump and far-right groups to spread disinformation about the election that led to the riot. Republicans are motivated by the decisions of the platforms to bar Trump and his far-right supporters.

Representative Ken Buck, a Republican from Colorado, and a a senior member of the House antitrust subcommittee, said he would work with Democrats on legislation, more hearings and investigations of the tech sector.

Republicans, like Democrats, also cozied up to the tech industry until recent years. Their grievances now are often animated by concerns that the tech platforms censor conservative voices. The decisions by Facebook and Twitter to bar Trump amplified those arguments.

Buck said “censorship” by the platforms was a way to motivate other Republicans to sign on to antitrust legislation.

Democrats fiercely disagree with the characterizations of censorship. They say tech companies need to do more to stop disinformation and calls for violence, and argue that Twitter and Facebook acted too slowly to bar Trump.

“No private company is obligated to provide a megaphone for a malicious campaign to incite violence,” Sen. Richard Blumenthal, D-Conn., said in a statement. “It took blood and glass in the halls of Congress — and a change in the political winds — for the most powerful tech companies in the world to recognize, at the last possible moment, the profound threat of Donald Trump.”

Increasingly, lawmakers are looking to antitrust as a solution to consumer harms like privacy violations and the spread of disinformation. Klobuchar said the problems could be felt across the economy.

“Why do farmers pay so much for seeds and fertilizer? Why is health care so expensive? Why are there so few incentives in place for Big Tech companies to protect your private information?” she said. “If you aren’t paying attention, you should.”

In my case, as in all the others, it is impossible to know what the …