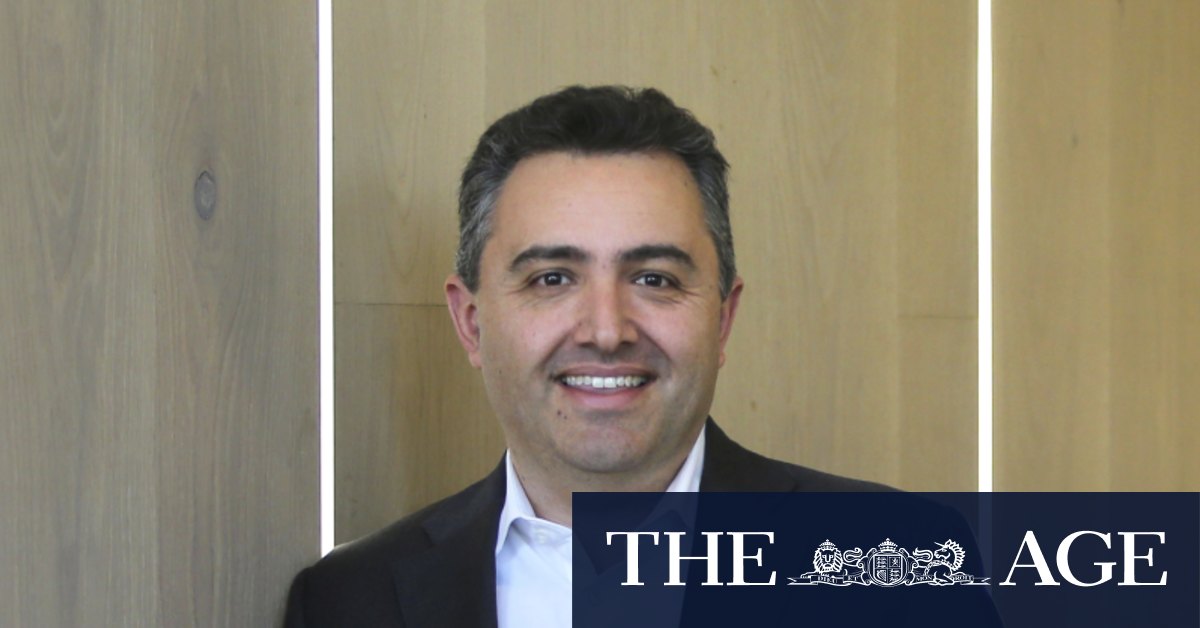 Domain announced plans in November to cut almost 12 per cent in costs in the first half of the new financial year as it warned the spring selling season was weaker than previous years.

The real-estate listings company scrapped its dividend at last year’s results after factors related to the coronavirus pandemic hit the company’s bottom line. Domain swung to a $227 million loss for the 2019-2020 financial year, dragged down by a major write-down of its digital division.

Growing Domain’s revenue was a key priority for this year under outgoing Nine Entertainment Co chief executive Hugh Marks. Nine, which owns this masthead, has a 60 per cent stake in Domain.

“We’ve got an interest in Domain – that’s a growth business,” Mr Marks told The Sydney Morning Herald and The Age following his resignation. “That marketplace area is another opportunity for the next leader to build upon. That would have been the next thing I would have gone on with.”

In its latest results REA Group reported revenue after broker commissions of $195.7 million, down 3 per cent on the previous corresponding period while earnings before interest, taxes, depreciation, and amortisation increased 8 per cent to $123.8 million. The group’s chief executive Owen Wilson said at the time low interest rates would provide certainty about the cost of borrowing, which would help the market.

“COVID won’t be the major influence next year assuming we don’t have a relapse in Australia,” he said.

“The bigger impact will be consumer confidence and employment – a COVID hangover. These are two factors that will play a bigger part in property market performance next year,” Mr Wilson said.

Previous From graffiti to silver spoons: Pompeii museum comes back to life
Next Nationals’ coal crusade an expensive political fantasy

‘Hub and home’: New norm for workers is a grim reality for office owners