Indian and Chinese soldiers in brawl at disputed border 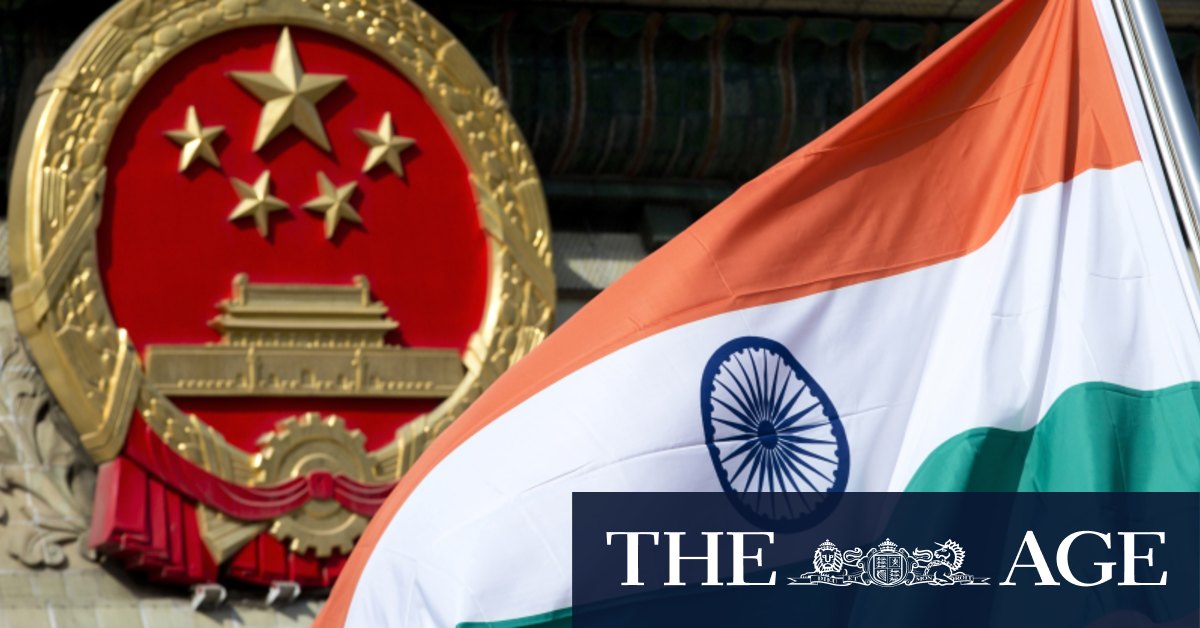 An official army statement gave few details, describing the clash as a minor stand-off and saying it had been “resolved by local commanders as per established protocols”. The military asked journalists “to refrain from overplaying or exaggerating” the incident.

Zhao Lijian, Chinese Foreign Ministry spokesman, urged India “not to take any unilateral action that may further complicate or exacerbate the border tension”.

Yet an opinion piece in China’s Global Times, a hawkish state-owned tabloid, said the reports were false and blamed Indian rumour-mongering.

Tensions have been high since May when deadly clashes erupted high in the Karakoram mountains along the poorly defined frontier between the rivals.

Both sides have mobilised tens of thousands of soldiers, artillery and fighter aircraft along the fiercely contested border known as the Line of Actual Control, or LAC, that separates China and the Indian-held territories of Ladakh in the west to the eastern state of Arunachal Pradesh, which China claims in its entirety.

The government of Prime Minister Narendra Modi is contending also with reports that China has created a new village on the disputed territory. Satellite imagery showed neat rows of dozens of new homes that have been built on what had been an empty hillside two years ago, The New York Times reported.

May’s tension exploded into hand-to-hand combat with clubs and stones on June 15 that left 20 Indian soldiers dead. China is believed to also have had casualties, but has not given any details.

Indian and Chinese army commanders met for a ninth round of talks after a gap of two-and-a-half months in Ladakh on Sunday, but neither side commented on the outcome.