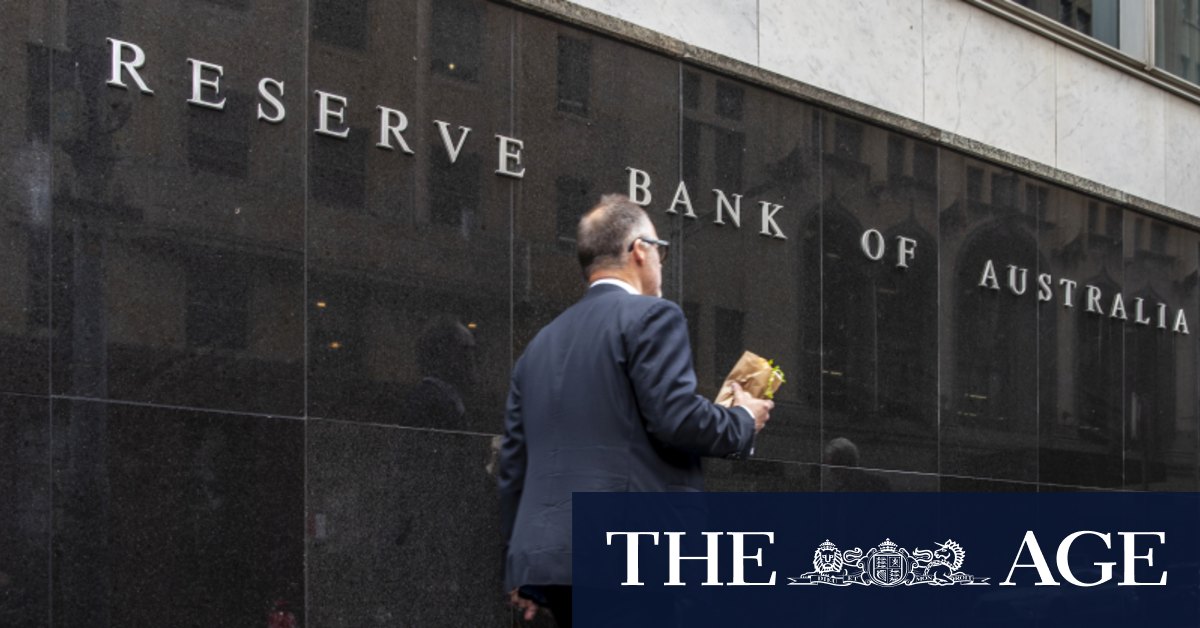 “I think it looks increasingly likely that there will be higher fixed rates in the second half of this year because I think the RBA will have to adjust the yield target in some way.

“Because things have rebounded so fast, the challenge for the RBA this year will be managing the evolution of monetary policy away from extraordinarily stimulatory settings to somewhat less stimulatory,” Mr Plank said.

AMP Capital chief economist Shane Oliver has also recently predicted Australia is close to or at the bottom for fixed rates, pointing to recent increases in bond yields.

The comments come amid growing market predictions that around the middle of this year, the RBA may face pressure to start toning down a policy known as “yield curve control,” which refers to the bank’s move to target a three-year government bond yield of 0.1 per cent.

At the same time, economists expect “quantitative easing” will continue, with several banks forecasting the RBA will embark on a further $100 billion bond-buying program over the coming months.

National Australia Bank’s economics team last week said they expected the RBA would outline an exit strategy from yield curve control around the middle of this year, also because of an expected economic recovery. The Commonwealth Bank’s economists have previously predicted the RBA may need to change its yield curve control target in the middle of 2021, though they said the impact of COVID-19 restrictions over summer made this more uncertain.

Westpac’s chief economist Bill Evans said he expected the RBA would continue to say it expected to keep rates on hold for three years until the end of 2021, and after that the pledge would not be credible. “I think they are pretty much committed to a tight labour market. There’s no benefit in going too soon,” Mr Evans said.

Whenever the RBA does start to wind back yield curve control, such a move could feed into higher fixed rates, after banks slashed borrowing costs on this type of loan to less than 2 per cent in some cases, helping to fuel a wave of refinancing and new loan approvals.

However, banks are also likely to continue to compete fiercely via fixed rates, and their funding costs have also been dragged down by the RBA’s $200 billion term funding facility, a three-year line of credit for banks that will be available until July.

The focus on the RBA’s unconventional policies comes after figures earlier this month showed the unemployment rate fell from 6.8 per cent to 6.6 per cent in December, which was better than expected by markets.

Even so, economists cautioned the unemployment figures pre-dated the outbreak of COVID-19 in Sydney’s northern beaches, which led to tighter restrictions in the country’s biggest city and a round of state border closures and disruption to the tourism sector.

“Probably, unlike our major competitors, we’re not overexposed to David Jones and Myer in our …