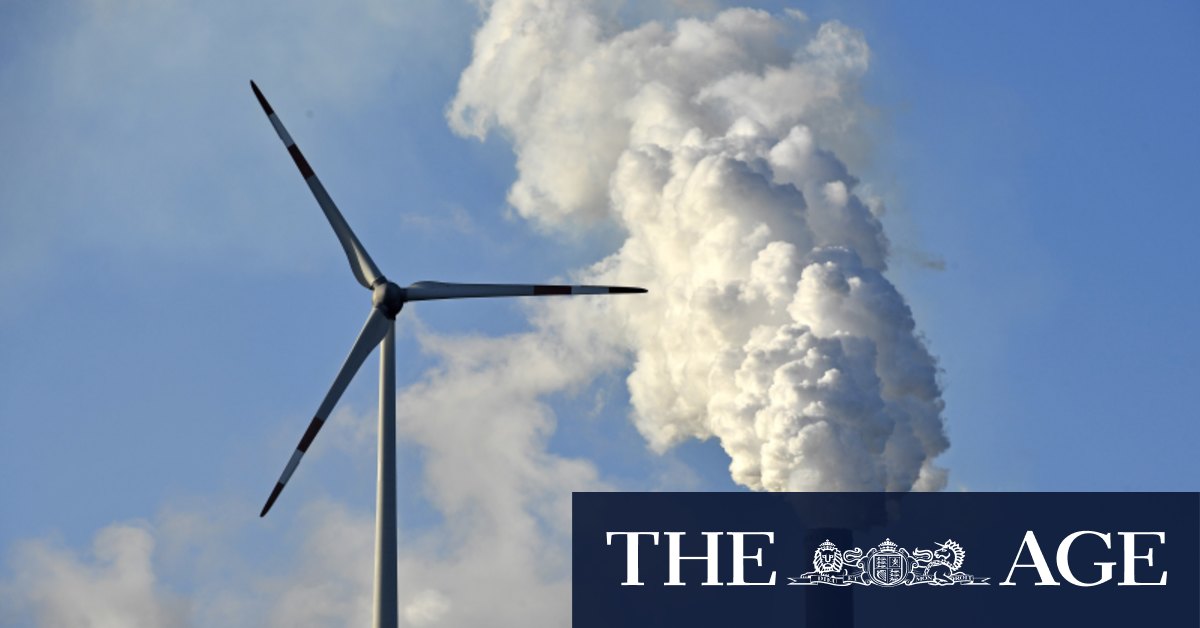 Companies with a well articulated and clear plan to transition to the net-zero economy would distinguish themselves among customers, shareholders, policymakers and employees, while those that seem to be dragging their feet would see valuations suffer and confidence fall, he said.

“Given how central the energy transition will be to every company’s growth prospects, we are asking companies to disclose a plan for how their business model will be compatible with a net-zero economy.”

Further, he asked companies to disclose how such plans would be incorporated into long term strategy and reviewed by boards of directors.

The letter comes alongside further indications of a surge in climate-related financial activity.

Two-thirds of oil and gas industry executives report their companies will shift towards lower carbon energy this year while batteries in Australia are expected to fall in cost by almost a third in the next five years, according to a survey by the Norwegian-based global oil and gas industry analysts DNV-GL released on Tuesday.

The oil and gas sector appears to be in the midst of transformation rather than a cyclical downturn, Brice Le Gallo, the firm’s regional director of oil and gas, told The Sydney Morning Herald and The Age.

The group’s annual survey of 1000 senior oil and gas staff found 66 per cent expected their firms to shift to a less carbon-intensive energy mix this year, up from 44 per cent two years ago, a record jump since the survey began 11 years ago.

Mr Le Gallo said it appeared the industry was prioritising decarbonisation above cost-cutting and increased efficiency to secure its long term future, as governments around the world embraced net- zero policies and pumped money into green stimulus packages.

He said the trend was apparent last year but was accelerating as financial markets began to consider the possibility that the moment of peak oil had passed.

In a separate report, the global energy consultancy Wood Mackenzie predicted the cost of grid-scale batteries in the Asia Pacific market to fall by 30 per cent by 2025 and by 34 per cent in Australia.

Savings will be generated by standardised production and the development of components that are simpler for workers to install, as well as technical improvements that increase the energy density of batteries.

Last year the world spent a record US$501 billion on decarbonising technology, an increase of 9 per cent over the previous year, despite the economic turmoil caused by the pandemic, Bloomberg New Energy Finance reported last week.

According to the BNEF analysis, companies, governments and households around the world invested US$303.5 billion in new renewable energy capacity in 2020, including a record spend on solar projects and a surge in offshore wind investment.