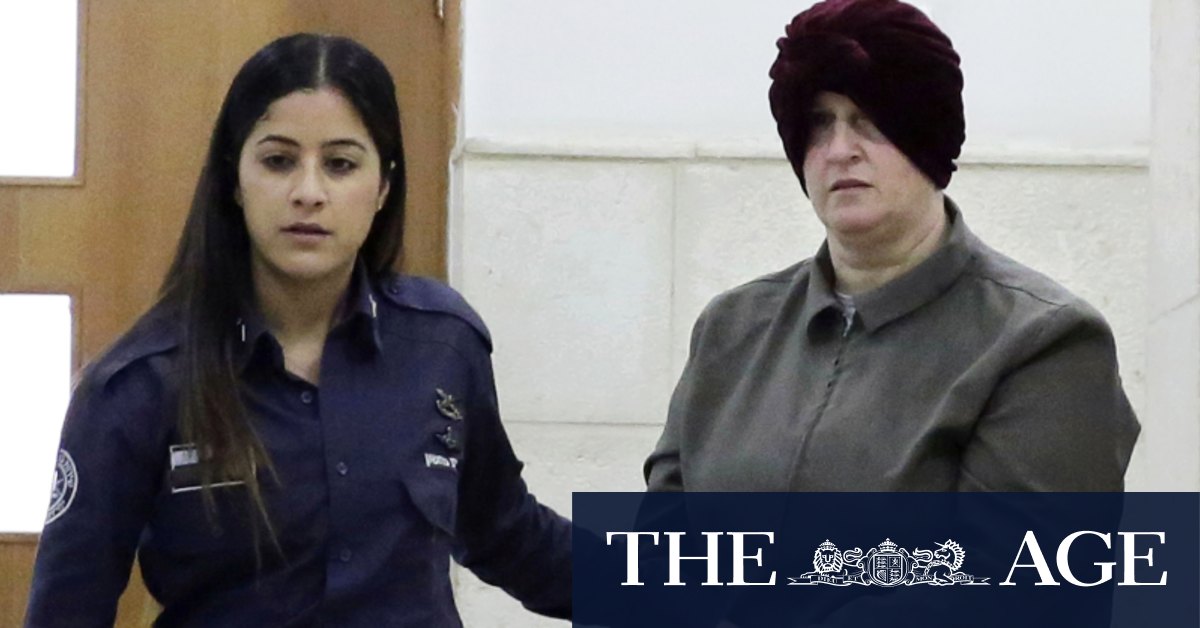 Mr Koppel was president of the Adass Israel Congregation when Ms Leifer left Australia in 2008, 24 hours after she was accused of sexually molesting some of the students and sacked by the board.

He was questioned in the Supreme Court in 2015 about the decision to hire Ms Leifer amid allegations she travelled to Israel with the assistance of the Adass board. However, there is no evidence or allegations to suggest Mr Koppel helped Ms Leifer, or knew about plans to help her leave for Israel.

After years of resisting extradition to Australia, Ms Leifer was expected to arrive in Melbourne on Wednesday evening following a ruling by Israel’s Supreme Court that the 52-year-old return to Australia to face prosecution. She will face court in Melbourne on Thursday.

A government spokeswoman told The Age that Ms Leifer would come under the custody of Victoria Police upon arrival and be taken to a police quarantine facility until her first court appearance via video link. Following that court appearance, in the case Ms Leifer is remanded to face court again, she would be taken to a prison isolation facility where she will serve a 14-day quarantine period.

A board member of Jewish Prison Chaplaincy Victoria told The Age they had received calls from frustrated members of the community this week who believed a group linked to the Adass group should not support Ms Leifer considering the seriousness of the allegations.

The board member, who asked to remain anonymous to speak freely about internal affairs, said the charity was in a bind because it was the only such group in the state, meaning it was contractually obliged to support Ms Leifer.

“Regardless of our emotional feelings, it’s not a choice we have,” the board member said.

“I had multiple phone calls from Jewish community members jumping up and down, asking why someone could not be independently appointed. But you can’t just say ‘hello, let’s get a new organisation’ at the click of a fingers.”

Along with community donations, the state government also funds the charity and a spokesperson “strongly refuted” any suggestion that it had not conducted due diligence on the organisation ahead of appointing the female chaplain to provide services to Ms Leifer. The Age has confirmed the chaplain appointed to the women’s prison does not belong to Ms Leifer’s Adass community and was chosen by Corrections Victoria.

A Corrections Victoria spokeswoman said Jewish chaplains offered the same services to any prisoner who identified as Jewish.

“Corrections Victoria ensures that all prisoners are free to observe the religion of their choice and, as such, are provided with the appropriate support,” a spokeswoman said in a statement.

“Corrections Victoria requires all chaplain service organisations to comply with its standards and policies, ensuring chaplains have no potential conflict of interest with prisoners they minister to.

“Any suggestion that Corrections Victoria does not undertake due diligence in relation to these services is refuted in the strongest terms.”

Last year Jewish Prison Chaplaincy Victoria received more than $47,000 in funding from the Victorian government, accounting for more than 67 per cent of the charity’s overall revenue. It received about $22,000 in state government funding the year before.

Premier Daniel Andrews has been vocal in demanding Ms Leifer’s extradition to Australia and wrote to Israeli President Benjamin Netanyahu in 2019 asking for a court decision allowing her to leave custody to be reconsidered.

A leading religious figure from Melbourne’s Jewish community based in St Kilda said while Ms Leifer is probably entitled to support, it should not come from a group linked to the Adass community.

“I can see that if this were the case, it doesn’t pass the pub test,” he said.

Opposition justice spokesman David Southwick wrote to Police Minister Lisa Neville on Wednesday to ask about Ms Leifer’s quarantine arrangements once she arrived in Melbourne and what arrangements were in place to ensure she was quickly brought to trial.

Like any international prisoner, Ms Leifer returned a negative testing before being allowed to board a plane back to Australia.

Annika is state political editor for The Age.