‘I could have paid a mortgage’: Private school education costs revealed

admin January 27, 2021 Latest News Comments Off on ‘I could have paid a mortgage’: Private school education costs revealed 12 Views 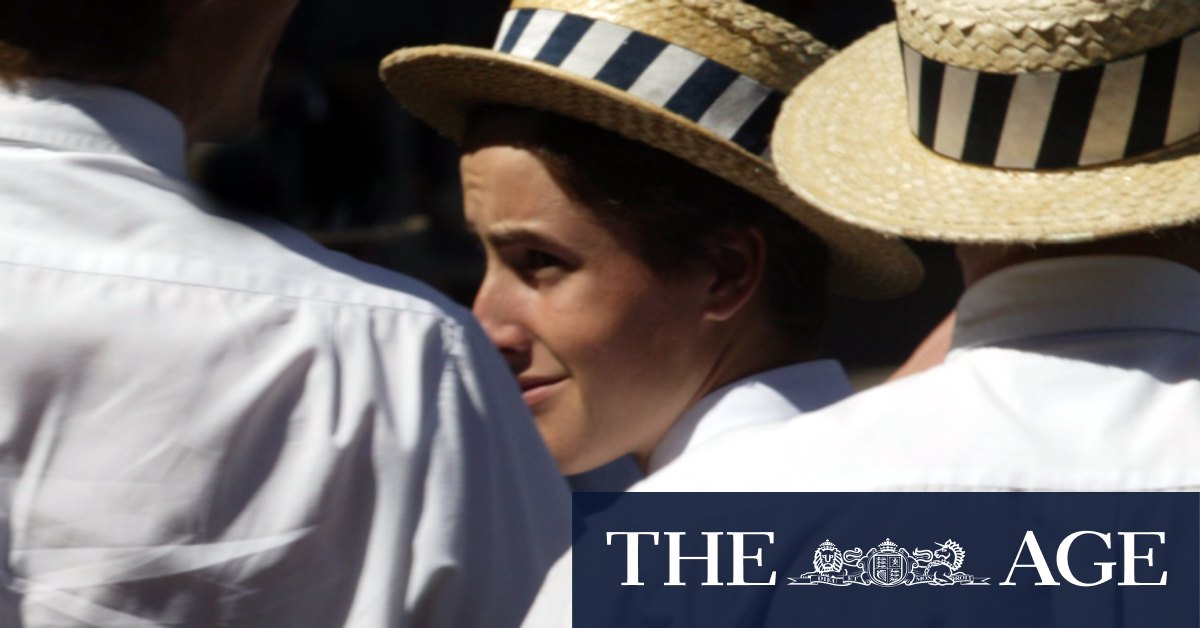 The average cost of a public education in Sydney was $90,122, 10 per cent more than the national average and about $4000 more than in Melbourne. Fees made up just $433 a year, with the rest going to related expenses such as technology, uniforms and extra tuition.

Systemic Catholic schooling in Sydney, however, was cheaper than similar schools in most other cities at $128,828. A Catholic education in Melbourne cost $142,000.

“We found that Brisbane was the most expensive city,” said Futurity Group executive Kate Hill. “Sydney and Perth were Australia’s most affordable cities for Catholic education. It’s certainly an outlier from Sydney being on the expensive side.”

Sydney parents spent less on outside tuition than those in other states, according to the analysis. Independent school parents in Brisbane and Adelaide spent the most, followed by public school parents in Melbourne and Brisbane.

While Melbourne is home to Australia’s most expensive school – Geelong Grammar – Sydney has dozens of high-end schools that cost more than $30,000 a year for senior students, and many high-cost Catholic schools are also classed as independent.

But some of the city’s independent schools are low-fee; Islamic schools, for example, cost around $2000 a year.

Geoff Newcombe, chief executive of Association of Independent Schools NSW, said the median fee for independent schools was around $5200 a year. “I don’t accept the estimated cost [of the education index],” he said.

“Even with add-ons for uniforms, excursions and other costs, the average cost across 13 years of schooling would still be less than $100,000.

“I would advise parents to do their own research and be wary of companies framing education costs to suit their commercial objectives.”

But Rose Cantali, president of the NSW Parents Council, which represents parents of students at private schools, said the estimate seemed realistic. “I would say that’s quite reasonable,” she said. “I guess it’s scary for parents to look at those figures and think, ‘I could have paid a mortgage off’.

“I guess it depends what you want. I think education is important and it is a good investment. Anyone who has money can lose it. But you always have your education.”

Previous Sun, salt and breeze: a defence of the Freshwater ferry fleet
Next More Australians dying from treatable illness and injury, report finds