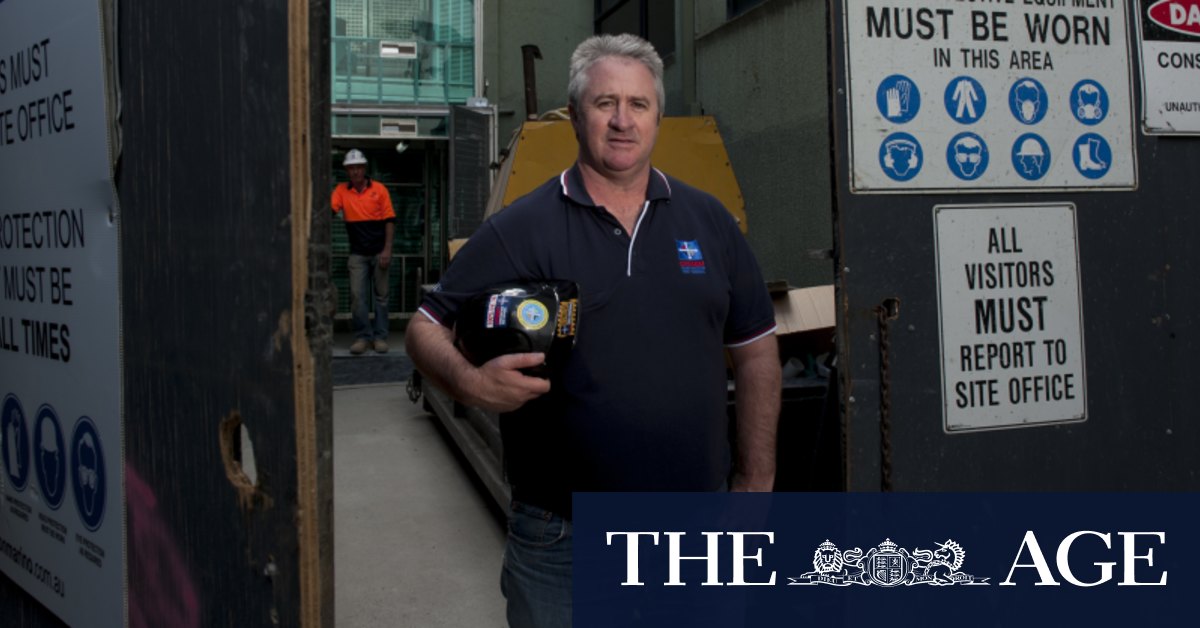 Electrical Trades Union national secretary Allen Hicks said the purpose of the campaign, backed by a “significant” amount of money, was to encourage rank-and-file unionists to contact senators to persuade them to vote down the bill, which is before a Senate committee.

“We want to make sure our members don’t get hoodwinked by the bulls–t,” Mr Hicks said. “What we want our members to do is directly engage with the crossbench senators, that’ll have more weight than a couple of talking heads.”

The campaign began on Wednesday with a social media ad but Mr Hicks said it would extend in coming weeks to all forms of media.

Among the unions’ concerns are a temporary rule that allows businesses hit by the coronavirus and their employees to strike deals that leave the workers worse off than industry minimum pay rates and provisions that would reduce the backpay of permanent workers mis-classified as casuals.

The government argues the changes to enterprise agreement rules are necessary to help struggling businesses survive and will be overseen by the independent Fair Work Commission. Industrial Relations Minister Christian Porter said the ETU and CFMEU, which is the name the construction division of the fractured Construction, Forestry, Maritime, Mining and Energy union uses, were determined to oppose anything the government put forward and predicted the Senate would take a dim view of the unions’ campaign.

“It’s hardly surprising that two of the most militant unions in Australia would be opposed to sensible… industrial reforms designed to protect jobs and build new jobs, particularly in industries hard-hit by the pandemic,” said Mr Porter.

Senator Patrick said other unions were meeting with him one-on-one and suggested CFMEU-ETU campaign was “self-promotion”.

“If they really wanted to influence me, they would pick up the phone and ask to meet with me,” Senator Patrick said. A One Nation spokeswoman said the party was looking forward to meeting with union representatives on Thursday and would have more to say after the meeting.

But the CFMEU’s national secretary Dave Noonan said it was the government that was pursuing ideology rather than practical solutions. “Our unions won’t stand by while employers are handed more power to cut workers’ rights,” he said.

What happens to casuals who work hours reminiscent of permanent staff is a political battleground but the issue is also set to go to the High Court.

Labour hire company WorkPac has engaged four high-powered barristers to argue its case, including Bret Walker SC, who won George Pell’s appeal against historical child sex charges and chaired the inquiry into the handling of coronavirus cases on the Ruby Princess cruise ship early in the pandemic last year.