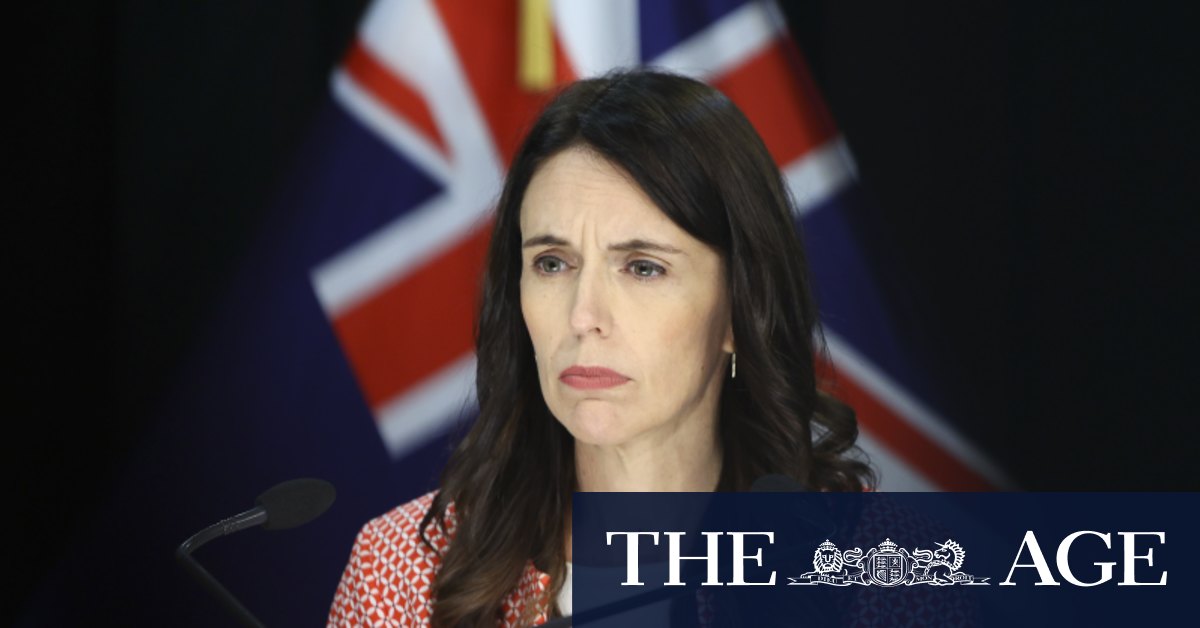 “It is yet to be confirmed if they are recent or historical infections,” he said.

“Further urgent testing is being carried out this evening.”

The results of those tests were expected later on Wednesday night, a spokesman said.

“As a precaution, Public Health staff are checking details with the individuals about their movements since they left managed isolation to identify close and casual contacts if contact tracing is required.”

Microbiologist Siouxsie Wiles told Radio NZ’s Checkpoint a weak positive result can indicate either the “very start” of an infection, or a historical infection.

“Both of those two things are really, really important, and that’s why further testing is being carried out to confirm that,” she said.

“If it’s a historical case then this is obviously somebody who has had COVID in the past and is not infectious.

If the results of urgent testing come back positive, any decisions about changing coronavirus alert levels would depend on how many places the people visited while infectious, Wiles said.

Two other people had returned weak positive results. One was a historical case, and one turned out to be negative, Director-General of Health Dr Ashley Bloomfield said.

The Northland community case tested positive after release from quarantine, and after returning two negative tests in managed isolation at the Pullman.

The 56-year-old completed her 14-day stay at the hotel after a trip to Europe. She is believed to have been working in Spain before seeing family in the Netherlands.

Health officials said she tested positive 11 days after leaving managed isolation, after a holiday in Northland with her husband where the pair visited – and scanned into – a number of cafes, shops and museums.

Originally, 16 close contacts of the woman were identified, but Bloomfield said on Wednesday only 11 people were “genuine” close contacts.

All 16 have been tested and returned a negative result.

The 11 genuine close contacts are in isolation.