Virus victim’s relative wants to meet WHO experts in Wuhan 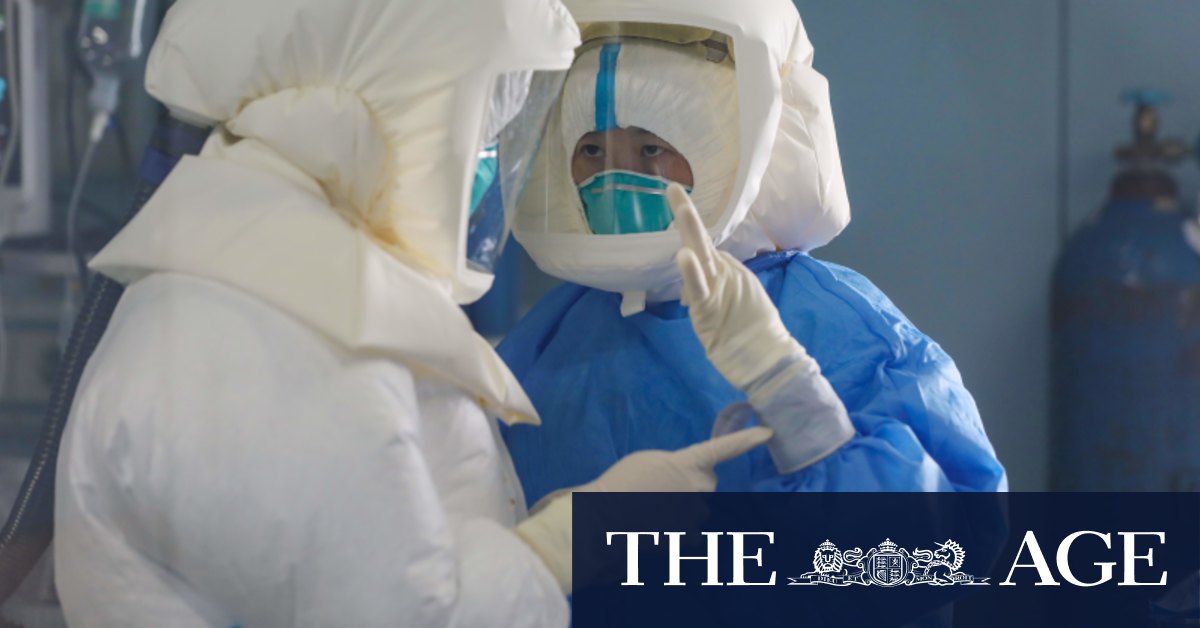 The WHO team, which arrived in Wuhan on January 14 to investigate the origins of the virus, is expected to begin field work later this week after a 14-day quarantine.

Zhang, a Wuhan native now living in the southern city of Shenzhen, has been organising relatives of coronavirus victims in China to demand accountability from officials.

Many are angry that the state downplayed the virus at the beginning of the outbreak, and have attempted to file lawsuits against the Wuhan government.

The relatives have faced immense pressure from authorities not to speak out. Officials have dismissed the lawsuits, interrogated Zhang and others repeatedly and threatened to fire relatives of those who speak to the foreign media, according to interviews with Zhang and other relatives.

Zhang said chat groups of the relatives were shut down shortly after the WHO team’s arrival in Wuhan, and he accused the city government of trying to silence them.

“Don’t pretend that we don’t exist, that we aren’t seeking accountability,” Zhang said. “You obliterated all our platforms, but we still want to let everyone know through the media that we haven’t given up.”

WHO says its visit to China is a scientific mission to investigate the origins of the virus, not an effort to assign blame, and that “in-depth interviews and reviews” of early cases are needed. It did not immediately respond to a request for comment.

China initially rejected demands for an international investigation after the Trump administration blamed Beijing for the virus, but bowed to global pressure in May for a probe into the origins.

On Monday, Dr. Anthony Fauci, the top infectious disease official in the United States, said at the Davos World Economic Forum that the origins of the virus that has brought the world to its knees were still unknown, “a big black box, which is awful”.

The mission was repeatedly delayed by negotiations and setbacks, one of which prompted an unusual public complaint by the WHO head.

The arrival of the WHO mission has revived controversy over whether China allowed the virus to spread globally by reacting too slowly in the early days.

From the beginning, WHO officials have been trying to get more cooperation from China, with limited success.

Audio recordings of internal WHO meetings obtained by The Associated Press and aired for the first time on Tuesday show that even while the WHO praised China in public, officials were complaining privately about not getting enough information.

The UN agency has no enforcement powers, so it must rely on the goodwill of member countries.

Keiji Fukuda, a public health expert at the University of Hong Kong, has said the visit is an “image building mission” in addition to a scientific one, with China eager to come off as being transparent and the WHO keen to show it’s taking action.

“Both China and WHO hope to get some brownie points,” said Fukuda, a former WHO official. “But it all comes down to what will the team have access to. Will they really be able to ask the questions that they want to ask?“

Previous Tips and race-by-race preview for Scone on Thursday
Next Woman viewed compensation as ‘hush money’ for 1985 rape, court told