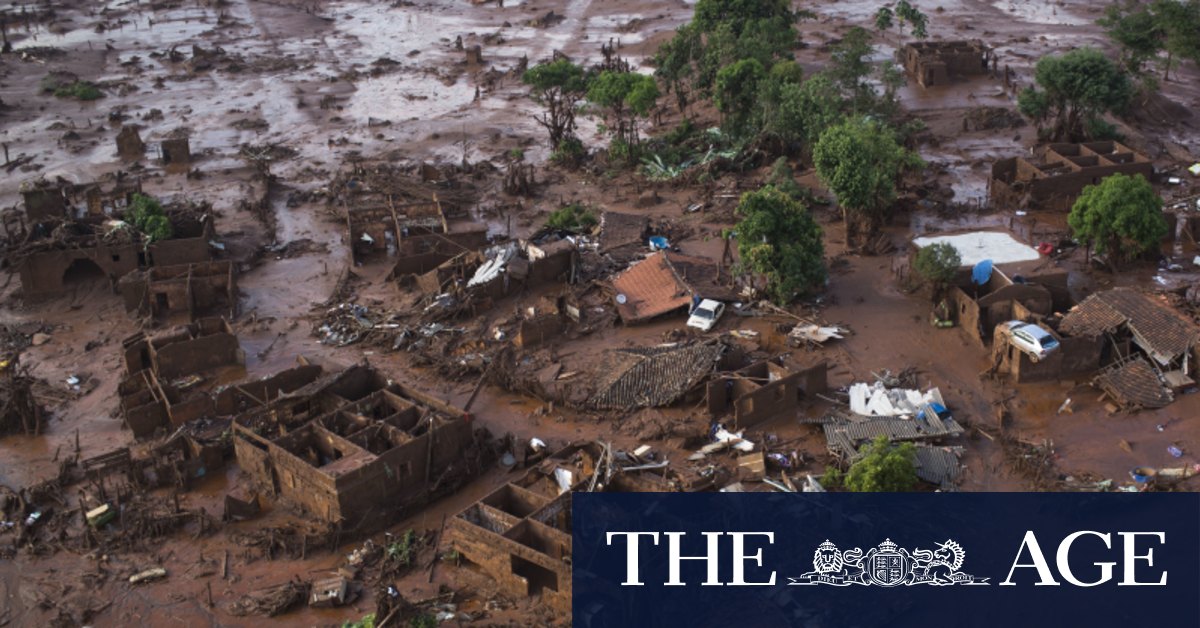 BHP announced on December 24 that Samarco had commenced iron ore pellet production at the troubled complex after meeting its requirements to restart operations at its Germano and Ubu complexes in Brazil. The miner has also said debt restructuring negotiations are ongoing.

The Bank of New York noteholders allege their attempts to restructure their debt with Samarco have so far failed, with Samarco refusing to provide financial records so the noteholders can assess their ability to repay the debt.

“Samarco has neither made a proposal for restructuring or settlement to the noteholders nor engaged in related negotiations,” the claim alleges.

BHP lifted its global iron ore target in January amid the gradual resumption of Samarco’s iron ore operation in Brazil where it expects to produce between 1 million tonnes and 2 million tonnes of iron ore in the financial year.

The noteholders are seeking $US898 million ($1.16 billion) from the venture, a sum that is
made up of the $US700 million principal of the notes as well as the eight interest payments missed totalling $US161 million and other charges.

The claim includes letters that were sent between lawyers for Wells Fargo and lawyers for Samarco, including one by Davis Polk & Wardwell partner Timothy Graulich alleging the joint venture partners had stymied discussions.

“It is notable that good corporate governance appears to be a priority for both BHP and Vale, and it is difficult to see how directing Samarco to ignore its creditors could be consistent with those goals,” Mr Graulich said in the letter.

“So far, the creditors (along with your other bondholders and lenders) have exercised
extraordinary forbearance, and it should not be lost on you that, but for creditors’ willingness to pursue a consensual path, Samarco would have been subject to creditor enforcement actions a long time ago. The creditors’ patience is not indefinite and should not be taken for granted.”

Lawyers for Samarco responded in December saying there had been significant changes in the “regulatory landscape” and it would respond in due course noting it had made significant progress.

Samarco declined to comment on the case. Samarco has also filed an application to the court seeking for the case dismissed. Samarco’s lawyers sent the noteholders’ lawyers a letter in December saying the company had restarted negotiations with its creditors.

BHP and Vale have poured billions into compensation for the local people impacted by the dam collapse and for remediation works for the damage caused. BHP declined to comment.