If vaccines run low, so will confidence

admin January 28, 2021 Federal Politics Comments Off on If vaccines run low, so will confidence 13 Views 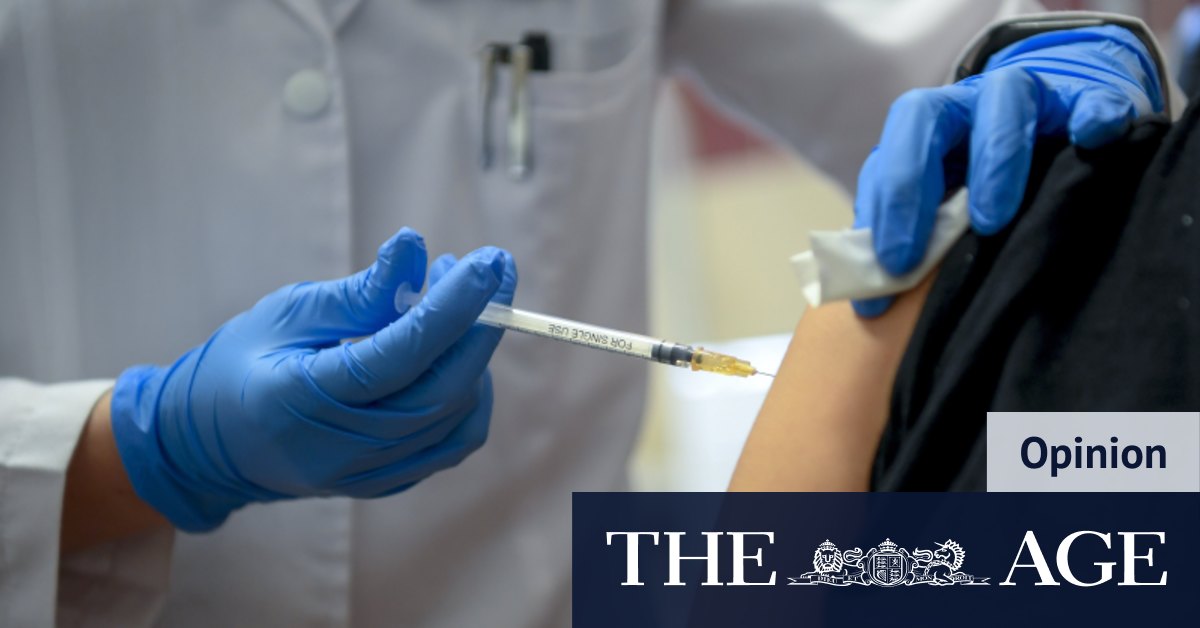 There are 10 million Pfizer doses and more than 50 million AstraZeneca doses on order. It is enough, in theory, for some Australians to have one vaccine early in the year and to go back for the other brand months later. Vaccine confidence is fundamental. Luckily, the anti-vaxxer community remains a fringe group.

But the government is caught in the constant tension between building confidence and avoiding false hope. All the words at a press conference are meaningless if the facts get in the way. Assurances are easy; details are hard. The government will need to be more transparent about the vast vaccine rollout, because a simple television ad campaign will not be enough.

The vaccine challenge will be a key part of Morrison’s next big moment in the spotlight – a speech to the National Press Club on Monday, before Parliament resumes on Tuesday. On this, more than anything in 2021, he has to do what he so often claims: underpromise and overdeliver.

The government’s early promise was to import 3.8 million doses of the AstraZeneca vaccine before CSL began making 50 million doses in Melbourne. That was cut this week to 1.2 million imports.

On timing, the government talked about giving 4 million doses by the end of March. That was revised to early April.

Morrison and Hunt are riding a rodeo bull that has just had a needle in its hide. They cannot control the politics or logistics of global vaccine production. Their biggest hope is that CSL can make 50 million AstraZeneca doses, fast.

Hunt is showing the stress of the job. He is working harder than any other minister right now, and he has a record of knowing the detail and watching his department closely.

One of the missed opportunities of last year’s reshuffle was in not giving him more assistant ministers. The health portfolio only has Aged Care Minister Richard Colbeck and Rural Health Minister Mark Coulton as well as Hunt.

Anthony Albanese can make the most of any slip in the timetable. The Labor leader’s reshuffle on Thursday combined a tactical retreat with a forward thrust. Dropping Mark Butler from the climate change portfolio was essential to quell internal dissent – it was a concession Albanese had to make for his own good. Moving Butler into health, and putting deputy leader Richard Marles in the new portfolio of national reconstruction, may be a way to put more pressure on the government.

Labor is trying to exploit the vaccine delays, with mixed results. It mocked Morrison on Thursday for claiming last year that Australia was “at the front of the queue” in getting the vaccines. Then it released a list of 60 countries further up the line.

It sounded grim, but only if you envy Russians their access to the Sputnik vaccine, or feel Brazil and Indonesia have the edge with Sinovac, another vaccine that does not have Australian health approval. (Labor also played with the statistics by including the Isle of Man as a country.) Perhaps Butler can do better than that.

Morrison and Hunt are caught in a moment of vaccine limbo. They cannot tell Australians an exact start date. So much is uncertain.

In aged care, at least, one of the lessons of last year could be learned. The federal government is setting up a workforce to deliver vaccines to residential aged care homes. The responsibility is clear, just as it should have been before 678 died in residential aged care. The timing of this deployment, however, is hostage to European exports and the CSL production line.

The October deadline to vaccinate most adult Australians is cautious compared with other advanced countries. US President Joe Biden this week aimed for the end of August to vaccinate 300 million Americans.

The urgency in other countries is made necessary by failure – the catastrophic failure in the US, for instance, to prevent 25 million cases and 428,000 deaths. But there is urgency in Australia, too, and some of it is seasonal. Most older Australians will need to be vaccinated by winter, but they need three weeks between COVID-19 shots and then another pause before the flu jab.

To be done by June 15, for instance, someone would need to have started the three jabs at the end of April. That is just two months after the vaccination program starts for priority groups – health and quarantine workers and aged care residents and staff.

It is a narrow window to accomplish a huge task.

David Crowe is chief political correspondent for The Age and The Sydney Morning Herald.