Breaking News
Home / Federal Politics / And now for the bad news, PM. Your reform agenda has come to nought

And now for the bad news, PM. Your reform agenda has come to nought

admin January 29, 2021 Federal Politics Comments Off on And now for the bad news, PM. Your reform agenda has come to nought 12 Views 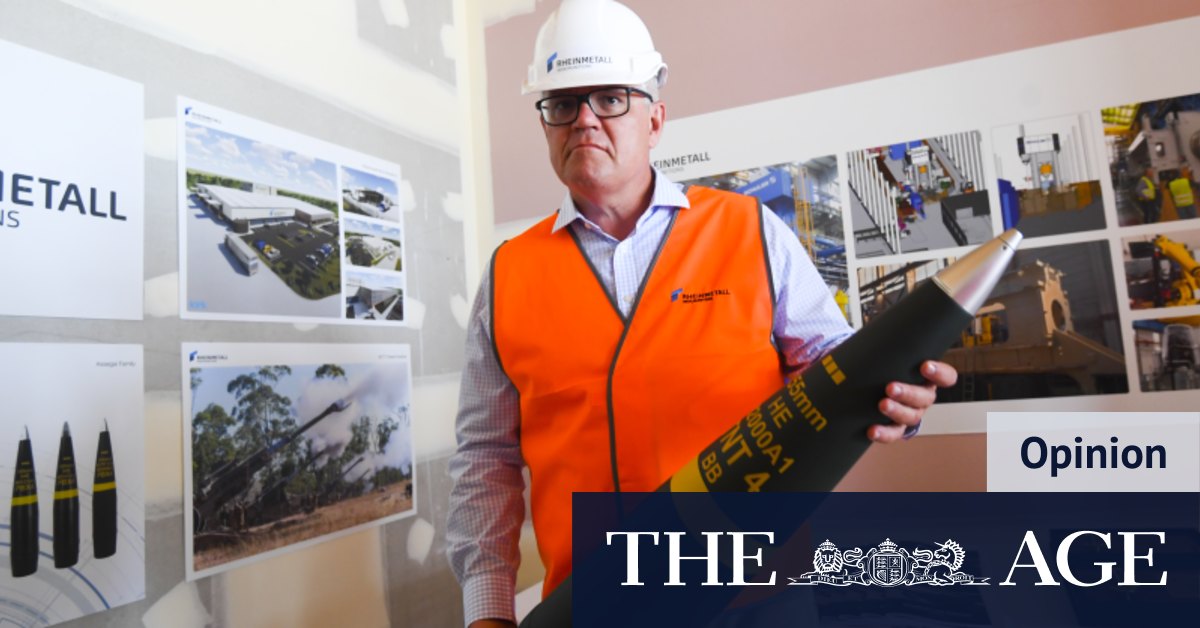 The government is clinging to one last major platform: industrial relations reform. The process started with promise and a flurry of puff pieces about the blossoming friendship between ACTU secretary Sally McManus and the Minister for Industrial Relations, Christian Porter. Extensive job losses due to the pandemic and Depression-like queues at Centrelink made the creation of “a million new jobs” a priority for the government and unions alike. Overcome with optimism, Porter called McManus his “best friend forever”.

Just under a year later, the BFFs are busting up. There are no more joint interviews. The sticking point was the “better off overall test” – the BOOT. Business finds the test onerous, a barrier to restructuring employment and hiring or keeping staff on in a changing business environment. The unions say removing the BOOT is the precursor to slashing wages.

There will be no historic bargain, such as the Accord brokered by prime minister Bob Hawke and union leader Bill Kelty. The union movement is dusting off its Workchoices messaging in preparation for an election this year or next. Faced with that prospect, it seems likely the pragmatic Scott Morrison will back away from this reform as conclusively as he has from an upgraded consumption tax.

A mountain of debt remains. Debt to GDP is forecast to increase from 22 per cent in 2019 to 60 per cent in 2024. And there are no significant productivity-enhancing measures to grow us out of it. Which means that rather than dwindling into a more manageable hillock, the mountain will loom over Australia for the foreseeable future, even growing, according to Centre for Independent Studies economist Robert Carling. Carling argues: “Interest rates are unlikely to remain at such low levels beyond the short-term and as existing public debt is refinanced interest expense will rise sharply and crowd out other government expenditures.”

So there’s a big pile of debt, flagging growth and no new arrangement to turbo-charge employment. Plus JobKeeper, the wage subsidy keeping many employees still attached to their employers, is due to finish in March. And JobSeeker is scheduled to return to the pre-pandemic Newstart rate, which was already considered by many too low to support a genuine job search. The pressure is on to keep spending.

But there’s more. Every five years Treasury produces the Intergenerational Report with 40-year forecasts on how we’re tracking from a budgetary and demographic perspective. The last one was due in 2020 but was delayed to the middle of this year so it could incorporate the full catastrophe from the pandemic. The report is now due out in the middle of this year. In the past, the inverted pyramid of our ageing society – fewer and fewer working-age taxpayers for each elderly pension recipient – has been referred to as a “demographic mushroom cloud”. In the 2021 report, the mushroom cloud will have to reflect the fact that Australia took in 80 per cent fewer immigrants last year and was denied all the economic benefits they would have brought with them. We may take years to return to our pre-2020 intake – if we ever do.

Lots of debt, a languishing economy, no jobs growth, fewer taxpayers. And the government is locked into producing a report that will show how much each Boomer life saved from COVID-19 will cost younger generations for years to come. That might just be enough to put a ding in the Prime Minister’s popularity.

Of the many tactical errors Labor succumbed to in the 2019 election, the greatest was mistaking weakness in its opponent for strength in itself. Albanese is weak but Morrison could still end up needing another electoral miracle.

Parnell Palme McGuinness is managing director, strategy and policy, at strategic communications firm Agenda C. She has in the past done work for the Australian Liberal Party.