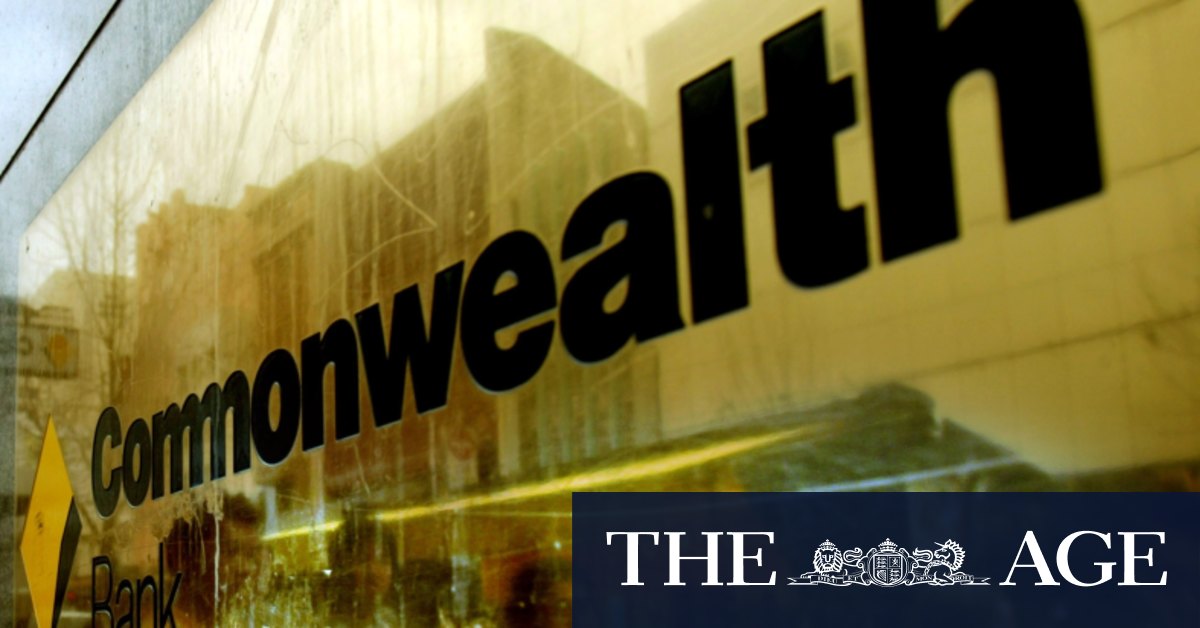 That Australia’s biggest retail bank is willing to team up with a Swedish fintech that competes for credit card customers is just one example of the disruptive threats facing the sector.

Another came on Friday, when NAB snapped up the neobank 86 400 for $220 million as part of a plan to aggressively expand its digital offshoot UBank. These are the latest illustrations of the big four’s plan for dealing with fintech disruption while also maximising profits from their enormous traditional businesses.

For investors, a key question is: will these sorts of efforts be enough for the major banks to retain their lucrative position at the heart of Australians’ financial lives?

“Millennials and Gen Z are not affiliated with the major banks like their parents. We are seeing a generational change in financial services.”

Evans and Partners analyst Matthew Wilson says this “bank IT arms race” is taking place against major shifts in how younger people deal with money as they live their financial lives online.

“It’s an old economy company that’s being disrupted, particularly in retail banking, which is its core. Millennials and Gen Z are not affiliated with the major banks like their parents,” Wilson says of CBA. “We are seeing a generational change in financial services.”

NAB also stressed the importance of holding onto younger customers in its planned purchase of 86 400, which will be merged with its digital offshoot UBank. NAB says younger customers are far more likely to compare their digital banking experience with those from other parts of their online life.

“The aim for us it to accelerate UBank’s growth by helping it become a leading digital bank. What we want to do is attract and retain lots of customers, particularly younger customers, who we know are becoming increasingly mobile. They want innovative solutions,” chief operating officer Les Matheson said told The Sydney Morning Herald and The Age.

In a similar vein, Comyn this week proclaimed CBA wants to deliver digital experiences in line with the leading digital companies of the world.

Appearing at the bank’s tech hub in Sydney’s South Eveleigh, Comyn underlined CBA’s big data push by explaining how CBA “ingested” 157 billion data points in real time as part of its attempt to serve up a “personalised” experience to customers, such as tips on how to save money, or claim a benefit. He also foreshadowed a lift in its technology spending to more than $6 billion over five years, up from more than $5 billion flagged in 2019.

Will these pledges be enough for CBA to keep its dominant position?

In a note on Friday, Morgan Stanley analysts said their recent analysis of the big four’s apps suggested CBA had indeed retained its leadership on that front. The analysts predicted banks would keep working on making their apps more convenient and personalised, while adding alternative ways of paying and personal budgeting tools.

But bank apps, while important, are not the main focus for markets. Investors in all of the big four care more about whether banks use their technology strategies to drive better financial outcomes at a time when profits are under pressure from ultra-low interest rates and growing competition.

Velocity Trade analyst Brett Le Mesurier says the major banks spend billions of dollars between them on regularly upgrading their technology, partly in response to the disruption threat. CBA’s investments appeared to be paying off, he says, pointing to its strong growth in loans, deposits, wider net interest margins and better performance on costs.

“They seem to have been handling it better than most, but you don’t want to get too carried away with disruption because it’s not just technology, banking is about being an intermediary in money,” Le Mesurier says.

“It’s all very well to have a fabulous app, but if it doesn’t result in better margins, greater growth or more efficiency, it’s rather pointless.”

The takeover of 86 400 also illustrates the challenges fintech start-ups and their backers face in sticking around for the long term as they compete in a capital-hungry business against powerful incumbents.

Managing director of White Funds Management, Angus Gluskie, says that for all the talk of disruption, the big four banks are ultimately well placed to compete with new rivals.

Gluskie says history has shown that when competitors to the banks arrive, the big lenders often have a greater ability to ride out economic shocks such as during the global financial crisis. New upstarts also tend to face stricter regulation as their popularity grows, he adds.

He believes the major banks ultimately all have similar technology strategies, based around refreshing their old systems while investing in promising fintech ideas. But he also says the “frills,” such as slick budgeting apps, are only a small part of the story for investors.

“The main game is having a really efficient core system,” Gluskie says. “The frills are not the major thing that people are valuing.”