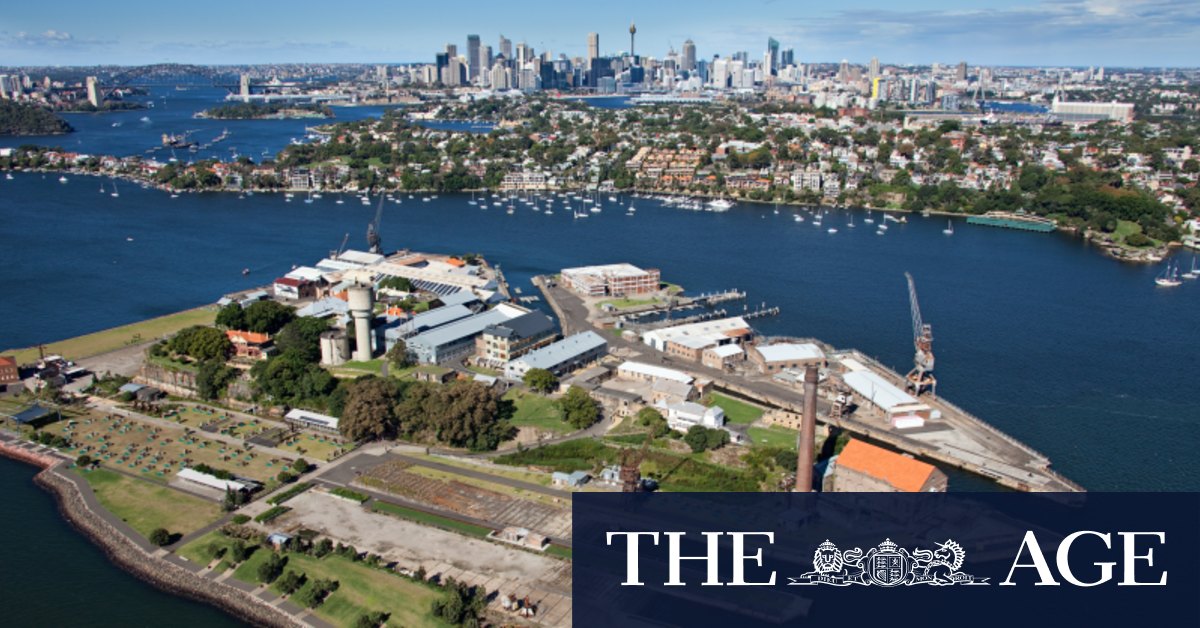 But the chair of the trust, Joseph Carrozzi, says such fears are unfounded.

“We are just trying to enable [ourselves] to offer long-term leases for sites or buildings on the basis that that would encourage the private sector to fund reparation works rather than government,” he said.

“I understand the community’s concerns about long leases, but my commitment to the community is, if we are looking at a proposal that has a lease of 30 or 40 years or longer, then we would never – and I can only speak for the board that I chair – … we would not enter into a long-term contract like that unless we took the community with us.”

The proposed amendments – which also place the trust on a permanent footing, one move which critics have welcomed – have been circulated by federal Environment Minister Sussan Ley’s department, following recommendations from a review of the trust last year.

A spokesperson for Ms Ley says she has met the HPG to “listen to their views” and has also held “constructive briefings” with the offices of federal Opposition Leader Anthony Albanese and deputy, Richard Marles. The government aims to introduce the amendments in the autumn session of Federal Parliament.

Current provisions allow the trust to lease out suitable sites for up to 25 years, with any lease longer than that going before Parliament in a form which provides full detail and can be disallowed.

The new provisions would see the minister allowed to approve leases for between 25 and 35 years, while those over 35 years would be notified to Parliament but in a fashion, critics say, that delivers less transparency and scrutiny.

The changes come at a sensitive time for the trust, which is seeking a chief executive following a decision by executive director Mary Darwell to step down at the end of February.

The trust was established by the Howard government in 2001 to take over former defence lands around the harbour and preserve them for “the benefit of present and future generations.” The heritage-rich sites include Cockatoo Island, Middle Head, the sanctuary at North Head, Georges Heights, the former submarine base at Neutral Bay, and sites at Woolwich and Vaucluse.

Mr Carrozzi says since last year’s review, the trust has begun working closely with the NSW government to “activate” Cockatoo Island, and make it “part of a broader story for the NSW tourism and visitor economy”, but that it was “early days” in terms of specific proposals.