Breaking News
Home / Federal Politics / ‘Either way we win’: Labor’s plan to get the upper hand in climate wars

‘Either way we win’: Labor’s plan to get the upper hand in climate wars

admin January 29, 2021 Federal Politics Comments Off on ‘Either way we win’: Labor’s plan to get the upper hand in climate wars 8 Views 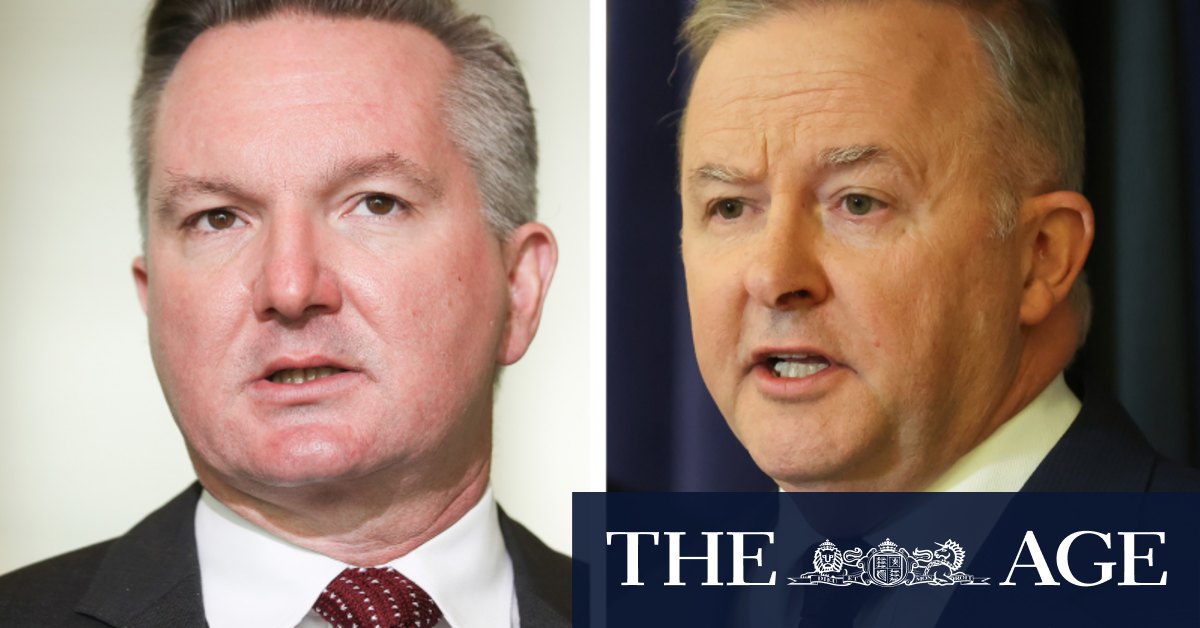 In the Labor heartland of the Hunter Valley, the community is grappling with the recent closure of several large thermal coal mines.

Local Cessnock mayor Bob Pynsentsaid climate policy shouldn’t create an “either-or” question on jobs plans in his electorate. He praised the NSW Coalition’s clean energy policy, which in November designated the Hunter a renewables zone. NSW Energy Minister Matt Kean’s roadmap is designed to deliver on the state’s net-zero emissions by 2050 and replace the state’s coal-fired power with wind and solar.

“There is so much potential here … we have four idle mine sites in our local government area and with all the buffer land they are ideal sites for renewables,” Mr Pynsent said.

He is also eying the jobs and investment expected to flow from the Morrison government’s plan for a new gas power plant at Kurri Kurri.

But Mr Bowen said on Friday the government’s policies, which centre around a gas-fired recovery from the coronavirus downturn, are missing opportunities for economic growth.

“The government’s approach is one which is destroying jobs, avoiding the opportunity to create jobs for our kids, good jobs in new industries in growing industries and to ensure a sustainable and clean energy supply for manufacturing and traditional industries,” he told ABC radio.

Labor has also created a new role of Queensland Resources spokesman to target marginal blue-collar electorates, where the party failed in the 2019 election, appointing Senator Murray Watt into the key climate portfolio.

“Traditional industries like coal and gas and agriculture have a really strong future under a Labor government as well. They’ll continue to export to the world, but places like central Queensland are sitting on a goldmine of solar resources, wind resources and other renewable resources. And if we can harness them properly, that’s obviously going to be good for power prices, but it also really means that we can rebuild our manufacturing industry in central Queensland on the back of cheaper energy.”

“Australian workers should be manufacturing our wind turbines out of Australian steel, but at the moment local factories are getting squeezed out of contracts because the government doesn’t have any policies that encourage investment in local manufacturing,” he said.

Australian Manufacturing Workers Union national secretary Steve Murphy said he was “encouraged that Labor is getting serious about a plan for the huge job opportunities for local workers”.

“Workers know that our energy needs are changing. They are worried about their futures and the kinds of jobs their kids are going to have,” he said.

Also in Labor’s favour is international momentum for climate action in the wake of the election of Joe Biden as US President.

The Coalition has argued ambitious climate action would cost the Australian economy.

With so many international importers of Australian resources targeting net zero emissions, Labor can wedge the government by highlighting economic losses from lack of action.

The senior Labor MP said the Morrison government could avoid the wedge if it makes serious climate efforts, but if it doesn’t Labor can take the upper hand.

“Either way we win.”

‘We are not out to destroy anyone’: Woman’s friends back inquiry into Porter rape allegations

“Those debating worlds are hothouses,” Ms Dyer said. “[Mr Porter and the woman] were in …