admin 4 weeks ago World News Comments Off on Emirates, Etihad flights for Australians in disarray after Britain-UAE border closure 10 Views 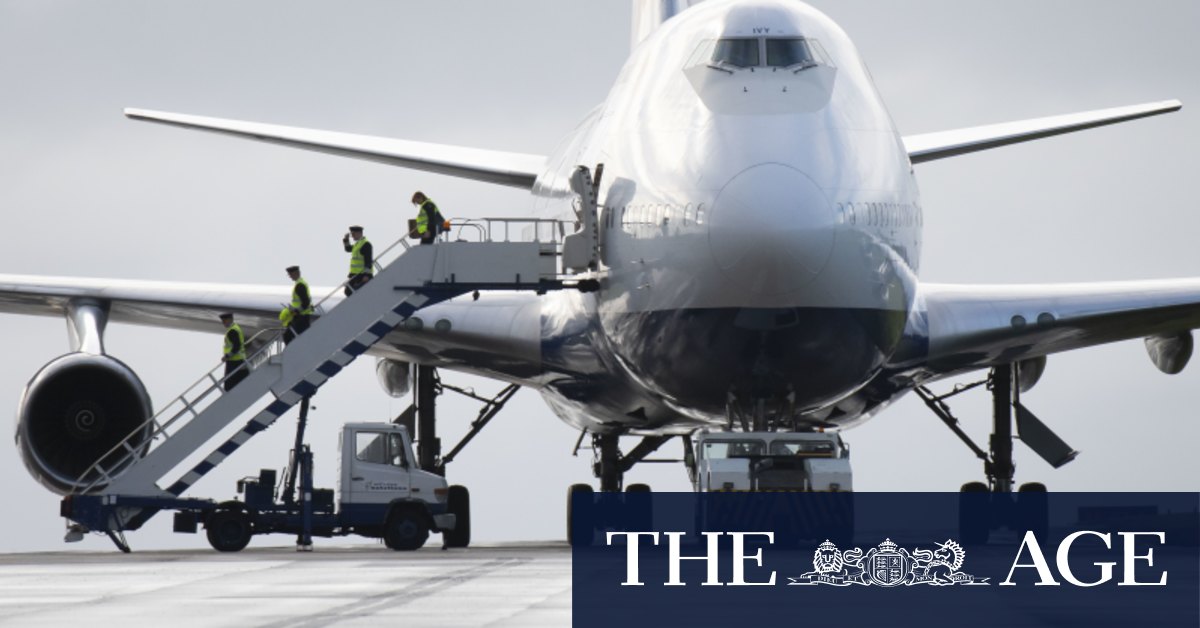 After leaving its border open for most of the pandemic, the British government is cracking down on arrivals from countries it believes have high transmission rates of strains that might not respond as well to newly approved vaccines.

The UAE ban means no Emirates or Etihad Airways planes will be available to pick up stranded Australians in London and take them to Dubai or Abu Dhabi and then on to Sydney, Melbourne or Brisbane.

The airlines said all flights out of Britain would be suspended from January 29.

It is the second time in a fortnight that Emirates has suspended flights for Australians who have been waiting for months to get home.

The carrier announced on January 15 that all flights to Sydney, Melbourne and Brisbane would be suspended following national cabinet’s decision to slash international arrival caps by up to 50 per cent.

The suspension caused chaos for hundreds of Australians but was reversed about a week later after Emirates devised a new system to meet tougher testing and quarantine requirements for foreign air crews.

An Emirates spokeswoman pointed to a statement posted on its website, stating: “We regret the inconvenience caused, and affected customers should contact their booking agent or Emirates call centre for rebooking.”

It said all flights between Dubai and Birmingham, Glasgow, London and Manchester were suspended until further notice. The last flights out on January 29 (UK time) are EK08 and EK02 from London’s Heathrow, EK40 from Birmingham and EK28 from Glasgow.

Etihad, the second flag carrier of the United Arab Emirates, suspended flights between Britain and Abu Dhabi. An announcement on its website on Friday said tickets would be kept open to be rebooked “whenever you’re ready. You don’t have to contact us straight away to change your flight.”

The Australian government’s Smartraveller website has updated its do-not-travel advice to Britain, including a notice that flights between Britain and both Dubai and Abu Dhabi would be suspended on Friday.

On Friday, during a wide ranging press conference, Health Minister Greg Hunt said if more repatriation flights were needed “more will be provided”.

He reiterated the commitment made by the government to the previously announced 20 flights, adding, “so we will have to examine the impact of those particular changes, which we understand and which we respect, and the guidance to Australians is very, very clear.

“The Prime Minister has been clear, if more flights are needed, more will be provided.”

The turmoil for Australians might prompt the government to boost the number of repatriation flights out of London but there is also huge demand from stranded citizens in other countries, including India.

“We have nearly 40,000 Australians stranded overseas, we have a Prime Minister who told people that he would get them home by Christmas last year and did not do so, we have a government led by Mr Morrison which has refused to step up to ensure a safe national quarantine system and, until he does that, we will continue to see these sorts of events which prevent Australian citizens from coming home,” she told ABC TV’s News Breakfast program.

“Some people are in dire circumstances. Mr Morrison should do the right thing. He should step up and take responsibility.”

Comment has been sought from the Department of Foreign Affairs and Trade.

Previous Sydney’s rain to linger but won’t be enough to reach monthly average
Next The PM has transformed: now Morrison conquers from the centre