Pallas pleads for post-JobKeeper aid for ‘most exposed’ industries 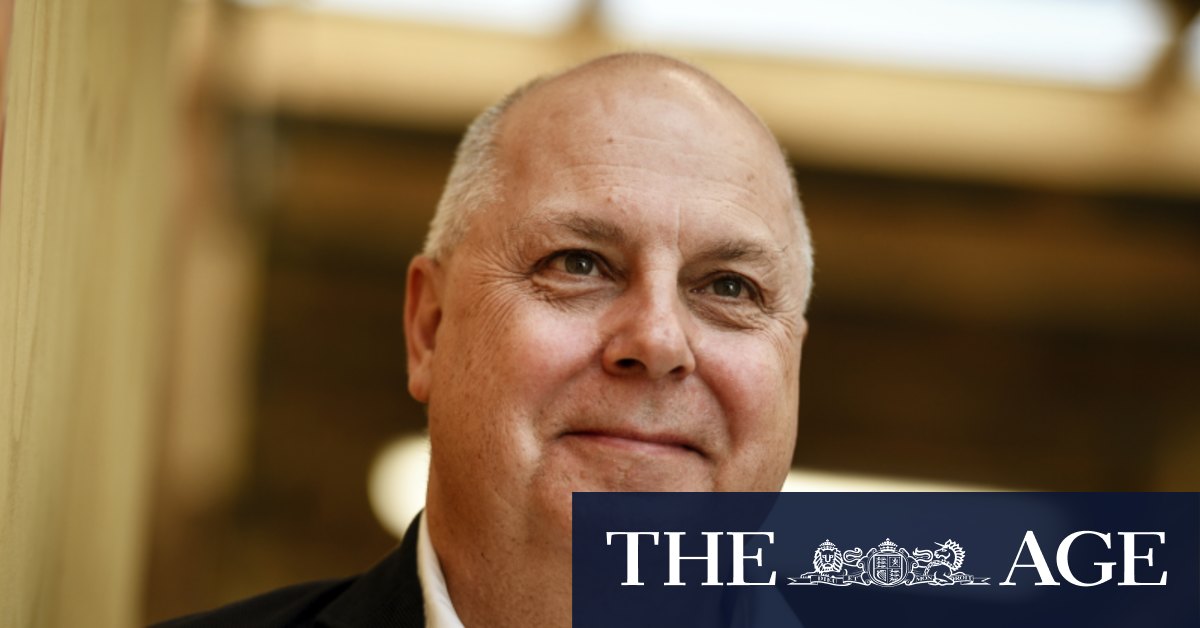 But he said some of the government’s main revenue sources; stamp duty, payroll tax and GST payments from the Commonwealth had rebounded sharply as state and national economies recovered from the COVID crisis more quickly than expected.

Both state and federal governments expect the end of JobKeeper to prompt company failures and a spike in unemployment, although opinions differ widely on the extent of the likely economic shock.

“There will be some companies that will be exposed as not capable of continuing to operate would be my expectation,” Mr Pallas said on Friday.

The Treasurer said Victoria had accepted the Commonwealth’s decision to end JobKeeper, although it would have preferred the scheme to continue but said that the state wanted to work with Canberra to ensure the survival of industries that remained viable in the long term but were struggling to operate through the pandemic.

“There is no doubt that JobKeeper and JobSeeker have played a very valuable role in stabilising the Victorian and the national economy,” Mr Pallas said.

“We think the Commonwealth needs to look at other things that they can do to assist those most exposed industries.”

Mr Pallas said that no detailed policy proposals had been taken to the federal government but that other states were “in the same boat” and Victorian public servants had been in talks with their Commonwealth counterparts.

Federal Treasurer Josh Frydenberg said on Friday that he expected unemployment to spike at 7.5 per cent in the March quarter as the temporary wage subsidy was withdrawn but that he was confident the national economic recovery was robust enough to withstand the end of JobKeeper

Mr Frydenberg did not directly address Mr Pallas’ proposals but said the Commonwealth would continue with substantial support for sectors and for regions still struggling with the effects of the pandemic.

“There are sectors and there are regions that continue to do it very tough and that is why our economic support will continue long after JobKeeper,” he said.

“Be it in the form of the JobMaker hiring credit, the tax cuts, the business incentives, the infrastructure projects that we’ve brought forward, all of which will combine to support the Australian economy as it continues to recover.”

Victorian Chamber of Commerce and Industry chief executive Paul Guerra said business accepted that JobKeeper could not go on indefinitely and his organisation was calling for a new phase of state and Commonwealth support.

“The type of thing that we’d probably throw up and we’ve spoken to the state and feds about this; to get the hospitality sector back up again, what about removing fringe benefits tax from lunches and dinners?” Mr Guerra said.

“There’d be a couple of benefits, it’d be getting people together face to face again and if that creates demand, fabulous.”