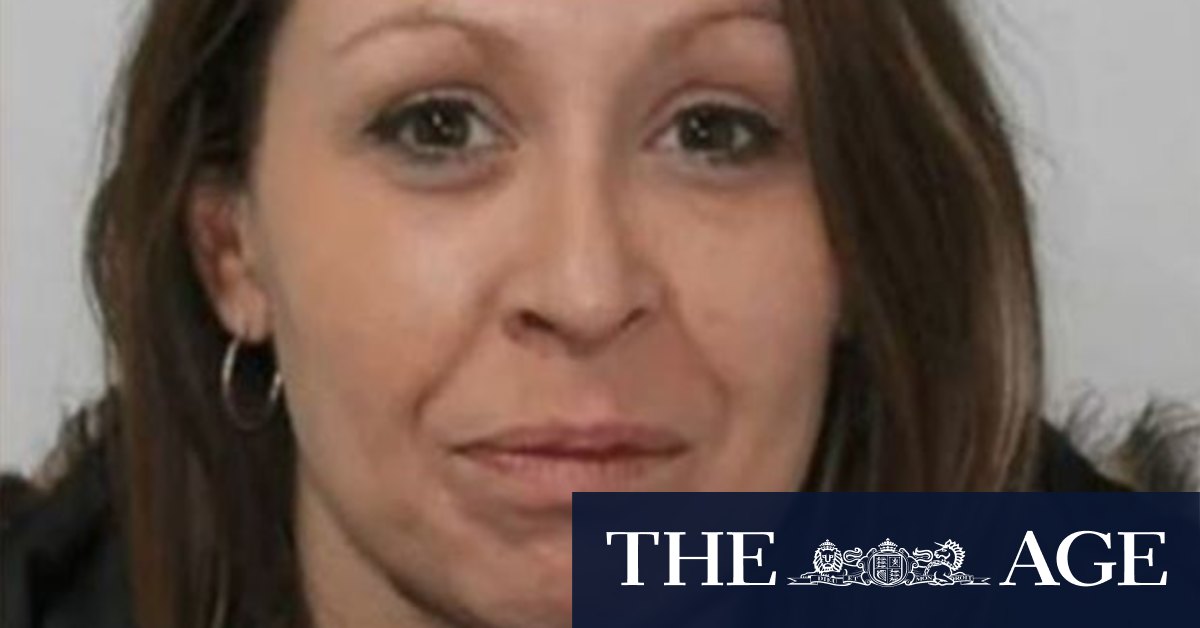 Ms Parfitt had lived at her Ballarat residence on and off for some time and had been estranged from her family, who she last saw in March.

Forensic officers and detectives from the missing persons squad executed a warrant at the Hickman Street home in December. Police searched various other properties before finding human remains in the Snake Valley mineshaft.

Police did speak to a 31-year-old Mount Clear woman last month in relation to Ms Parfitt’s disappearance, but she was released without charge.