We’d sooner have fixed terms than a fixed election, thanks

admin January 29, 2021 Latest News Comments Off on We’d sooner have fixed terms than a fixed election, thanks 10 Views 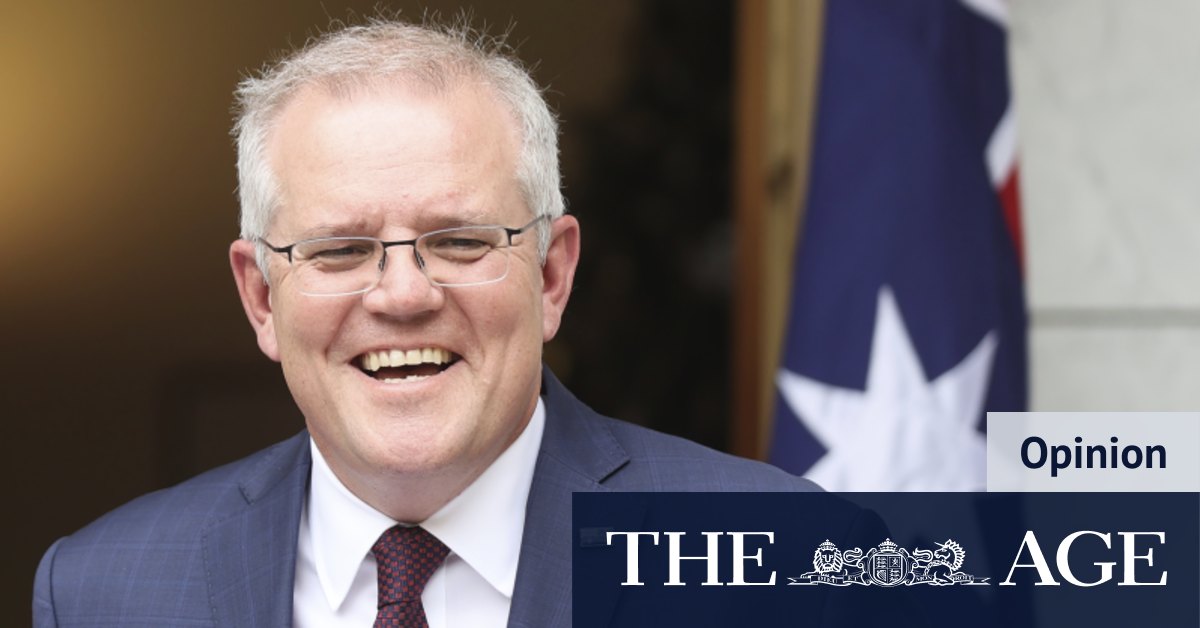 The Prime Minister might think Australians are so cynical about their politicians that they would forgive him for cooking up some pretext to persuade the Governor-General to dissolve the Parliament. A weary-eyed public might see him exploiting the chance to increase his majority over a vulnerable opposition – he thought he was lucky enough to get one Bill Shorten in his lifetime in 2019, but he might get two – and could expect and tolerate such a strategy.

But politicians’ brazen manipulation of the electoral cycle is decreasingly common in Australia, and voters’ acceptance of it might not be taken for granted. An entirely new generation has come of age since prime ministers routinely used early elections to capitalise on a disorganised opposition. Robert Menzies did it twice, leading to election wins in 1955 and 1963. Malcolm Fraser did it shamelessly in 1977 to benefit from Gough Whitlam’s decline, and then catastrophically in 1983, when the ALP was changing its leadership from Bill Hayden to Bob Hawke. Fraser’s gambit backfired, though Hayden said a drover’s dog (not you, Bruce) could have beaten him.

During the Hawke years, early elections began to irk the electorate. Most of the states had switched to fixed terms, and democratic Armageddon did not ensue. The public were pretty happy to let Parliaments run their full course, and state politicians just had to adapt. Federally, however, Prime Ministers retained the power to use the early poll as legitimate gameplay. When it came to cynicism, they had no reputation to protect. Hawke pulled a swiftie just 20 months after he became the national leader – his stated opinion was “You go when you think you can win’ ’– and very nearly lost. John Howard called an early election in 1998 and did lose the popular vote, only retaining control of the House of Representatives thanks to slim majorities in marginal seats to outweigh big defeats elsewhere.

Since 1998, Australians have gone to the polls every third year. This regularity encouraged Kevin Rudd as prime minister to contemplate a referendum on fixed parliamentary terms, but notwithstanding the amount of popular, informed and bipartisan support, the question didn’t go to the people. A referendum to increase the House of Representatives term to four years – but not to fix it – had been rejected in 1988.

Are fixed federal terms a possibility? Referendums to change the constitution don’t go well in Australia. There were 44 from 1906 to 1999, and all but eight were rejected. The double-requirement to gain a majority of votes in a majority of states was seen as too high a hurdle, and the failed republic referendum in 1999 saw the closing of a chapter in our history. The people were seen as intractable. But were they? Of the state referenda in the past quarter-century, the two that have passed were both for fixed parliamentary terms, in New South Wales in 1995 and in Queensland in 2016. Australians are favourable to fixed terms, when they are asked, and there are more arguments supporting fixed terms than can fit into this space. Our only remaining jurisdictions that don’t have fixed terms are Australia and Tasmania.

Those who oppose fixed terms see flexibility as a safeguard against poor governments. Save for the 1975 constitutional crisis, however, it’s only governments that can call early elections, so what an early election is really about is them “safeguarding” us against a poor opposition, which makes no sense to anyone other than the government.

If the electorate prefers its government to simply do what it is elected to do and govern for its full term, why would a Prime Minister risk dragging people to the polls at a fraught time, when there is no pressing need other than his transparent opportunism? Possibly, in his judgment, transparent opportunism would alienate fewer voters than asking them to vote early. The public might take a dim view of a cynical early poll, but an even dimmer view of the current Labor leadership. Still, the tactic poses greater risks than when it was more commonly used. We live in times when the public enjoys handing out punishments more than rewards. All the conventional political planning in the world could be undone by an electorate that simply has the s—s. The millions of Australians born after 1980 have never been offered such an early federal election, and their acceptance, or world-weariness, cannot be taken for granted. It’s even possible that they might reward the Prime Minister more in 2022 than in 2021, for having focused a little less on campaigning and a little more on governing.

Still, the drums are beating. A senior Coalition official told the Herald this week that the Parliament “won’t be coming back after June 30”. Labor MPs have forecast the Prime Minister calling an election in October or November. When things are running your way, it’s hard not to start to believe you have some kind of blessing from above. Whatever you’re doing, it works. You have the magical touch. That’s how Bruce thinks, anyway.