AFL concussion move is not before time

admin January 30, 2021 AFL Comments Off on AFL concussion move is not before time 14 Views 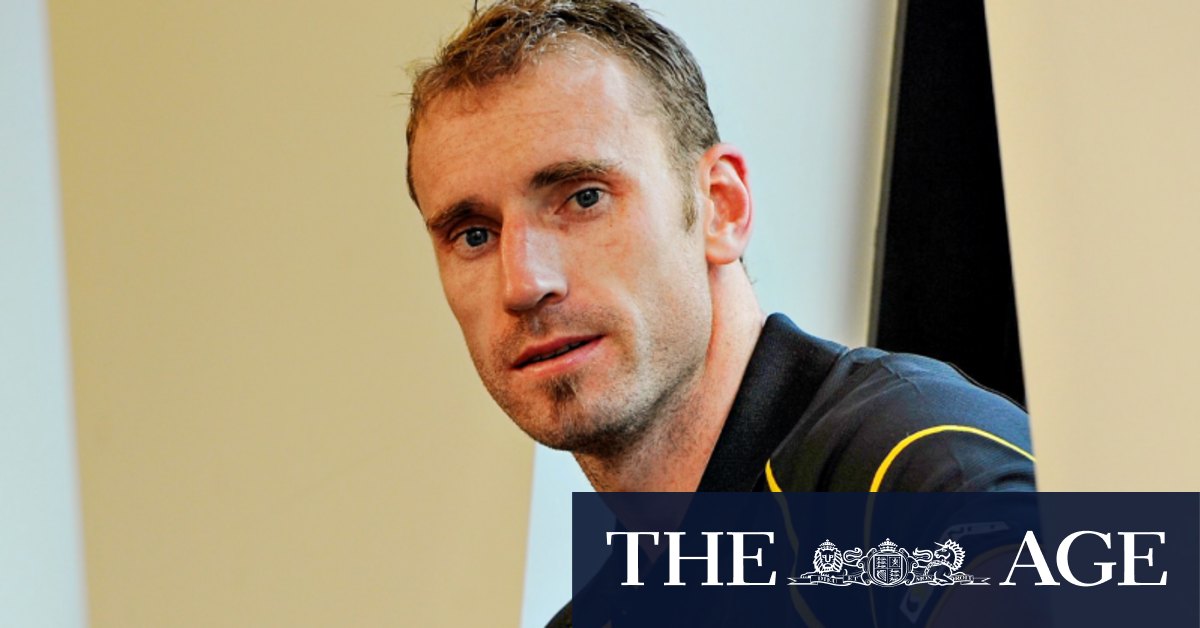 It’s a major revamp, with players forced on most occasions to miss at least one game, but it’s not before time. While some have raised concerns that players may try to avoid being diagnosed with concussion, the rule change is a clear signal that the long-term health of the players must come before any consideration of how it may impact the result of a future game.

The AFL must also have its eye on the possible financial ramifications of not acting soon enough. WorkSafe Victoria has appointed two concussion experts and completed three detailed reports in an investigation into whether the AFL has failed in its handling of player head knocks. And a group of former AFL players, including John Barnes, Greg Williams and John Platten, are considering a class action against the AFL over concussion-related concerns.

Sport doctors are also coming forward to raise the alarm.

Dr Peter Brukner, a professor of sports medicine at La Trobe University, has described the issue of concussion as the No.1 problem for sports throughout the world. And the American head trauma expert who helped establish the Australian sports brain bank, Dr Chris Nowinski, recently said that while only three former AFL players had been diagnosed, based on the experience of America’s NFL, “this is just the tip of the iceberg”. He also expressed concern that bigger, stronger footballers, starting younger, training harder, playing more games and finishing later because of the money on offer had deepened the problem in all codes.

The AFL is acting, but the question remains as to whether it is acting fast enough. Unfortunately only time, and it could be many years, will reveal the full story. Until a test can be developed that gives the league a present-day snapshot of the scale of the problem, decisions will be based on an incomplete picture.

Shane Tuck, who died aged just 38, lived with his parents for the last 18 months of his life, and they watched his deterioration in anguish. “He was intelligent enough to know that there was something wrong with his brain,” his mother, Fay, said. The tragic legacy of a life cut so short is surely hard to ignore.

Previous Savatiano ‘gifted’ the Expressway and has a group 1 destiny
Next ‘We were robbed’: Rudan fumes as Western denied by VAR

Bombers ask for clash against Hawks to be relocated