admin January 30, 2021 Business Comments Off on Jobs lost to the pandemic are coming back but the world of work has changed 12 Views 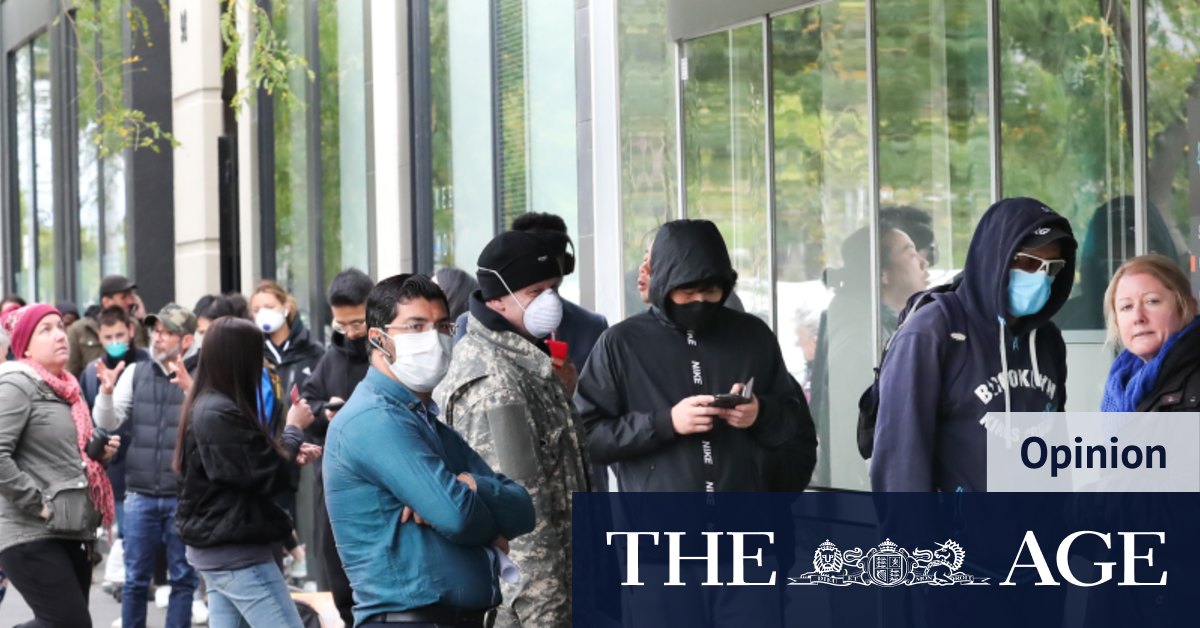 “The full-time versus part-time mix has changed quite a lot in a very short period of time,” says Justin Smirk, a Westpac economist who researches employment in Australia.

Among the young, employment losses have been concentrated among those who are not attending full‐time education.

“This is a recession that continues to linger for younger people,” says Callam Picking, an economist at the Indeed Hiring Lab.

After peaking at a 22-year high of 7.5 per cent last July, Australia’s overall unemployment rate ended 2020 at 6.6 per cent. While that’s much higher than before the coronavirus outbreak, it is way below most forecasts made during the early stages of the pandemic. Although, a crucial test of the labour market’s strength still looms at the end of March when the federal government’s JobKeeper wages subsidy is due to be fully withdrawn.

While the recent decline in the headline rate of unemployment is encouraging, it masks a more negative employment trend that receives little attention: long-term unemployment has risen sharply since the coronavirus outbreak.

Long-term unemployment – defined as being out of work for 52 weeks or more – reached 200,000 people late last year, the highest number in 21 years. The period a typical unemployed person is out of work in Australia has also risen rapidly since the pandemic’s onset. In November the median job search reached 27 weeks, the longest since 1994.

Long-term unemployment takes an awful toll. Reserve Bank research published last month showed one in seven of those out of work for a year or more went without meals because of a shortage of money. One in 10 was unable to heat their house.

Other studies have found the long-term unemployed tend to become socially isolated, and are at greater risk of a range of health problems including mental illness and heart disease. It also makes people very unhappy.

Long-term unemployment has economy-wide consequences by increasing the cost of welfare support and reducing the effective pool of workers.

A long period of unemployment tends to diminish a person’s capacity to participate in the economy, in part because their job skills deteriorate while they are unused. The effective cost to Australia from that deterioration in skills was about $2 billion in 2019, according to the Index of Australia’s Wellbeing prepared by Lateral Economics and published regularly by The Sydney Morning Herald and The Age.

The Reserve Bank’s research found future job prospects are closely tied to the duration of unemployment: those who are unemployed for longer are less likely to find a job. An extended period out of work also harms people’s employment chances for a long time afterwards. The “scarring” it causes leads to lower wages on re-employment and an increased probability of experiencing unemployment again, the Reserve found.

The average duration of unemployment tends to be higher among men, older people and those without a university degree.

The patterns following past recessions suggest the share of long-term unemployment could rise further in the months ahead.

“Once long-term unemployment starts to creep up it’s very hard to get it down,” warns Westpac’s Justin Smirk.

There’s a danger elevated levels of long-term unemployment become an unwelcome legacy of the COVID-19 shock.