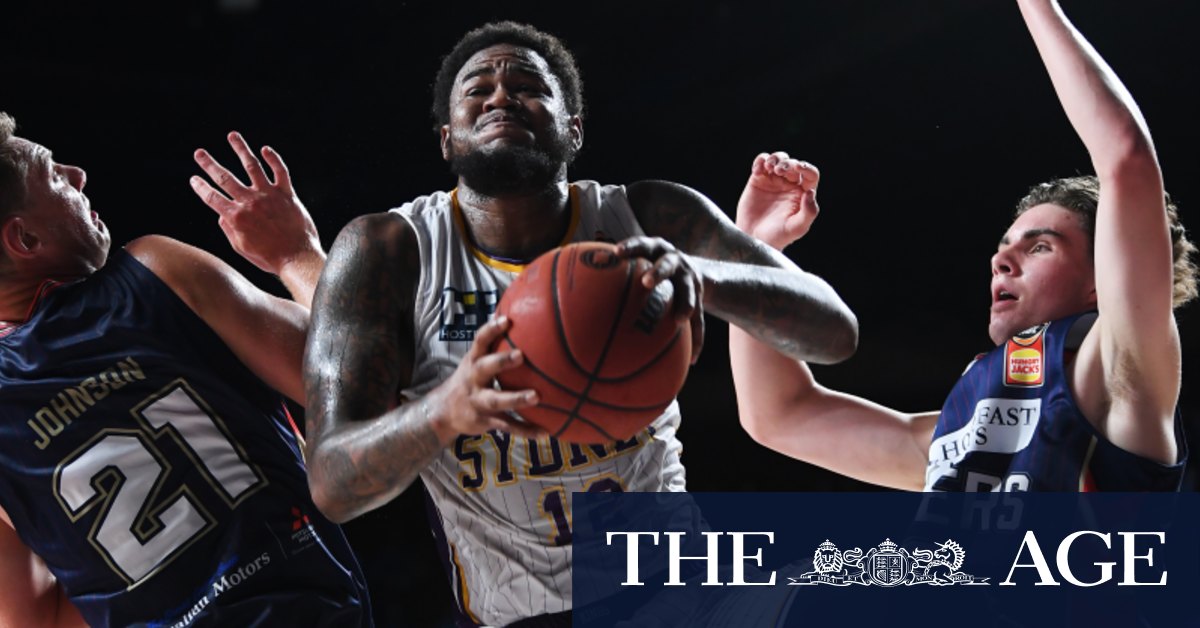 Former Kentucky Wildcat Isaac Humphries got the momentum going for the 36ers in the second quarter. He was a lucrative target in the low block, scoring in the post and finding open shooters to set the home side on a 12-1 run from which the Kings never really recovered. But 15 behind and with a blowout on the cards, they forced the pace in the final quarter, pressing hard to force turnovers and scrap their way back to within five as they went on an 11-0 tear. Casper Ware had a difficult night but got his hands on the ball when it counted late on.

Giddey showed some inexperience with a late turnover as Jarell Martin turned up the defensive pressure but Adelaide were able to keep the scoreboard ticking over just enough to keep Sydney at arm’s length.

Humphries was a welcome target as Giddey went back to his passing game, finding him under the hoop for a dunk as he ended his night with a career-high 27 points and nine rebounds to lead Adelaide to three straight victories.

“I was very excited for this game, this is my old team, I played there my rookie year. I definitely wanted to prove a little point there. We’re just finding our feet every single game and I’m loving it,” Humphries said.

Vasiljevic went undrafted after four years at the University of Miami but has already made his presence felt in his rookie season in the NBL. He showed high energy and an impressive range of shots to be the clear leader for the Kings, who must reset to face Adelaide again next weekend.

“It doesn’t mean anything if you don’t get the win. We have to go back to the drawing board. We have to face adversity but we call ourselves the road warriors, we have to adjust. We lost but we’ll try to get them next week,” Vasiljevic said.