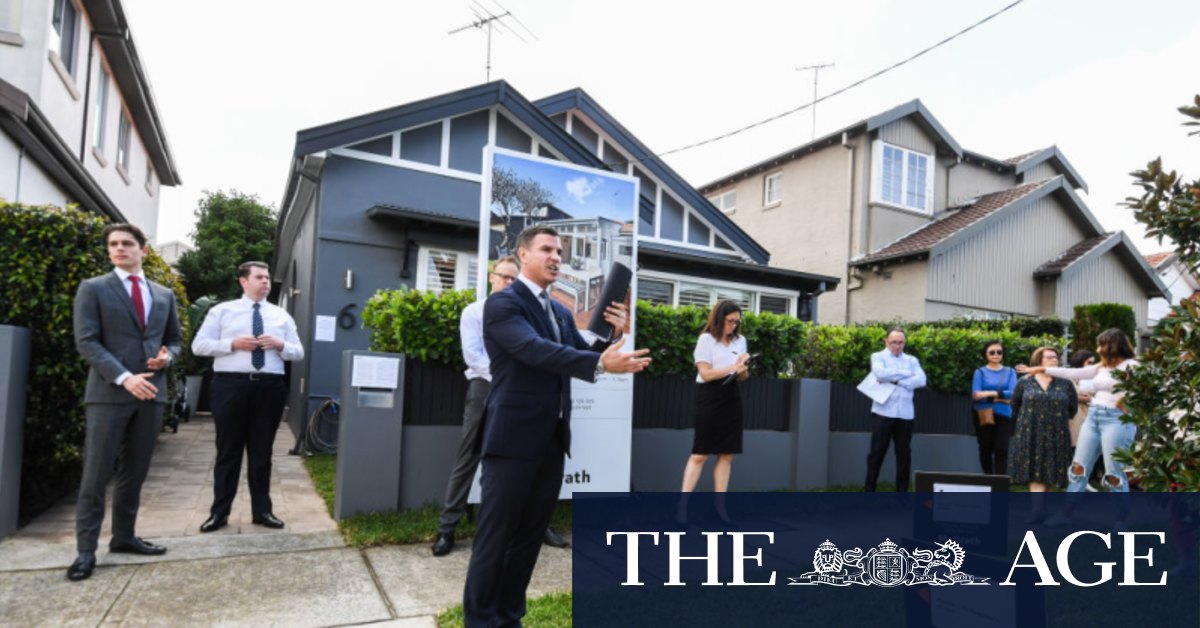 But those whose jobs were hardest hit by coronavirus, including hospitality workers and young Australians, were unlikely to be able to afford to buy a home pre-pandemic and are “even less likely” now to achieve home ownership, Mr Rawnsley said.

While apartment markets in the heart of cities like Sydney and Melbourne could “have some bargains” due to a loss of international students and investors facing high vacancy rates, he said there uncertainty about prices for that style of housing over the next 24 months.

University of NSW Professor Hal Pawson warned the next six months would be a challenge for lower-income workers, particularly as the federal government’s wage subsidy scheme JobKeeper ends in March.

“The unemployment rate won’t be as bad as what a lot of us were expecting last year but it will still be a long way above what it was when the pandemic started,” Professor Pawson said, adding this would keep wages growth sluggish.

However, he was not convinced the large price rises of recent months would continue for long.

“One of the fundamentals of the housing market supply and demand is population growth,” he said. The closure of international borders to the majority of travellers has sent the growth rate plummeting to a 15-year low on official data.

“The prices rises are defying that fundamental,” Professor Pawson said. “People buying and selling are collectively making the assumption that population growth is going to go back to what it used to be and that may or may not turn out to be the case.”

Sydney property prices last peaked in mid-2017 before falling by almost 15 per cent. A rally starting in late 2019 was interrupted by the coronavirus pandemic but price gains for standalone houses returned in the second half of last year. The median price of a detached house in the city rose by $4200 a week during the last three months of 2020. However, the median unit price in Sydney remains $20,000 lower than before the onset of the pandemic last March.

There is concern about the effect of Sydneysiders moving to regional centres, or the outer urban fringes, where prices have typically been more affordable. Over 2020 these areas increased in value faster than their metropolitan counterparts.

“When there was a housing boom in Hobart there were investors from places like Sydney and prices went up [by double-digit figures],” Mr Rawnsley said. “Hobart people weren’t used to that and homelessness became a problem. We might see a similar situation in some of these regional areas now.”